As the football season reaches its climax motivation becomes increasingly more important. This will inevitably be reflected by bookmakers when they set odds for the key fixtures that remain but what we will attempt to do here is to show how significant this might be for you, the fantasy football manager.

Players will suddenly show a willingness to put in more effort, something that may have been missing in the early phases of the season and supporters will seem to get even more vociferous as the season reaches its finale.

Tim Sherwood has transformed Aston Villa’s season with his infectious enthusiasm, steering them close to safety and will fittingly lead them out at Wembley for the FA Cup Final, a game in which they should not be under-estimated. 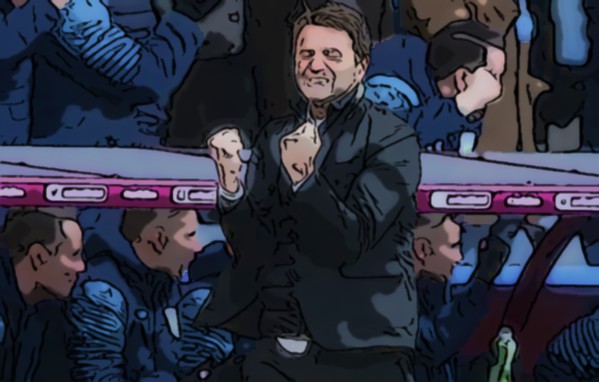 One player who seems to have benefited immensely by Sherwood’s arrival is Fabian Delph. Just over 18 months ago Ben McAleer produced an insightful article for WhoScored illustrating how Delph was finally living up to his potential but pinpointed ill-discipline as an area of concern.

From his 28 games this season Delph has picked up just 2 yellows and a red card committing only 14 fouls in the process. Last season he collected 10 cautions in his 36 starts and committed 34 fouls along the way. This improvement in discipline partly explains why, when we look at this season’s Premier League midfielders only Eden Hazard is earning more Mondogoal points per game for consistency (regular play and discipline combined).

Since Sherwood’s arrival we have seen a spike in Delph’s performance levels. He’s averaging 9.70 PPG for the 14 games since the new manager took over compared with 7.15 PPG for the entire season. This figure would see him squeeze into the Mondogoal Top 10 for all players based on their seasonal averages. His standard deviation for this run of games is relatively low at 4.85 (Hazard’s is 6.32) suggesting that his performance levels are very consistent. It should be pointed out that the game developers have also been quick to respond to his improvement though, steadily increasing his salary level throughout this in-form period. He’s now ranked their 15th most expensive EPL player.

The big question is whether Sherwood will be able to build upon the nucleus of players currently at his disposal over the summer. Delph, now playing to the left of a midfield 3 is clearly benefiting from being surrounded by quality footballers such as Tom Cleverley and the emerging talent that is Jack Grealish as well as the new manager’s more positive attacking style. He’s cemented his place in the England set-up and further improvement looks likely. His tackling and dribbling ability remain very strong and if he can add more goals, assists and shots on target to his repertoire then fantasy managers will have to take notice.

In the meantime don’t be surprised to see that famous old trophy being decorated in claret and blue in a couple of weeks’ time. Fabian Delph is motivated and in great form – perfect pre-requisites for the final throws of the season!