Manchester City look set to be arguably the most exciting team to watch this season, with Pep Guardiola coming to the Premier League for the first time in his career.

Former Barcelona and Bayern Munich coach Guardiola is regarded as one of the finest tacticians in the world and he has been backed heavily in the transfer market so far, with around £40 million spent on new players already.

Guardiola can also call upon a reliable goalscorer in the form of Sergio Agüero, so it is perhaps no surprise to discover betting news that has them priced up as the early favourites to lift the Premier League title.

But what do fantasy football players need to know about City ahead of the new campaign?

Guardiola’s tactics often change from one game to the next and he is one of the most proactive managers in the history of the sport too, with constant mid-match adjustments from the sidelines making his teams extremely hard to play against.

Typically, Guardiola sides try to monopolise possession, but the success of sides like Leicester City and Portugal who have exploited counter-attacks to brutal effect may prompt a rethink.

City have plenty of pace on the attack so playing on the break would appear to suit their squad, but it is likely the opposition will sit deep against Guardiola’s men and invite them to try and break down two solid banks of four.

How Guardiola adjusts to the fresh challenge of the Premier League promises to be fascinating to watch, while there is also his old rivalry with José Mourinho to keep a close eye on too.

Agüero remains probably the most lethal striker in the Premier League – he is favourite to win the Golden Boot but fitness news will be essential – if he is available he will have a place in the City team. 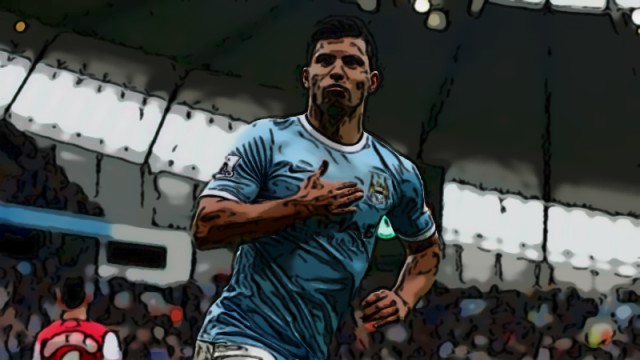 Captain Vincent Kompany has also struggled with injuries during his time at the club but he is another guaranteed starter when he is not in the treatment room, while the club’s most expensive new signing Ilkay Gündogan will go straight into the team as soon as he is fit.

Playmaking duo David Silva and Kevin De Bruyne look to be a perfect fit for Guardiola’s tiki-taka style and they look set to be key players for City again this season, while Yaya Touré has a big role to play despite being sold by Guardiola when he played for Barça.

City have been linked with a range of goalkeepers this summer, but Joe Hart retains the number one jersey for now despite a couple of high-profile errors for England at Euro 2016 this summer.

The pressure is certainly on Hart and if he fails to perform Guardiola could move to bring in a new goalkeeper, although Willy Caballero is unlikely to push too hard for Hart’s place in the team.

Defence has been a problem area for City in the last couple of years, with the team conceding far too many goals, especially away from home. When Kompany is unfit – which seems to be more often than not these days – City are brittle at the back.

Nicolás Otamendi should be stronger after having time to adjust to the Premier League, but Eliaquim Mangala’s reputation has nosedived and he was twice overlooked by France coach Didier Deschamps at Euro 2016 this summer. City’s full-backs are ageing and in need of replacement too, with Bacary Sagna, Gaël Clichy and Pablo Zabaleta all the wrong side of 30.

Midfield is possibly City’s strongest area, with Touré likely to be out to impress Guardiola after a disappointing season last year.

Silva and De Bruyne are expensive fantasy football selections but are likely to be worth every virtual penny, while Fernando and Fernandinho will have to step up their performances to keep their places in the side once Gündogan is available.

One player to watch closely is Raheem Sterling. Injury led to a loss of form for the winger last season and he was poor for England at Euro 2016. But Guardiola excels at getting the best out of young players and Sterling could prove to be one of the best speculative fantasy football tips this season if he can go on to prove himself worthy of a £50 million transfer fee after all.

A lack of cover for Agüero is arguably the most obvious weak point in the City squad, a problem Guardiola will seek to address in the transfer market in the coming weeks. Agüero virtually guarantees goals but misses too many games due to injury, which could put some fantasy football managers off from selecting him, especially as he is likely to be the most expensive player.

Although he might miss the start of the Premier League season due to being on Olympic Games duty with Nigeria, Kelechi Iheanacho is a tempting budget option up front. The 19-year-old had a breakthrough season last year, hitting double figures in goals, and could kick on under Guardiola.

Aleksandar Kolarov looks set to cover for Clichy at left-back, but the Serbian’s threat from set-pieces makes him a tempting risky pick for fantasy football players, while Kompany’s Belgium colleague Jason Denayer offers additional cover at the back.

Fabian Delph has been gushing about Guardiola in the media, but the English midfielder looks likely to play a bit-part role, while game-time could also be limited for Samir Nasri and Jesús Navas due to the strength of City’s creative options.

Guardiola’s second-most expensive signing of the summer so far, Nolito, is likely to start on the bench but the Spain international could well force his way into the team sooner rather than later. Tracking any news updates relating to his progress throughout the summer should give a clearer indication of Nolito’s chances of making the starting XI.

City have a rich range of set-piece options, with both Touré and De Bruyne highly capable from dead-ball situations, while Kolarov’s hammer of a left foot is another alternative option. 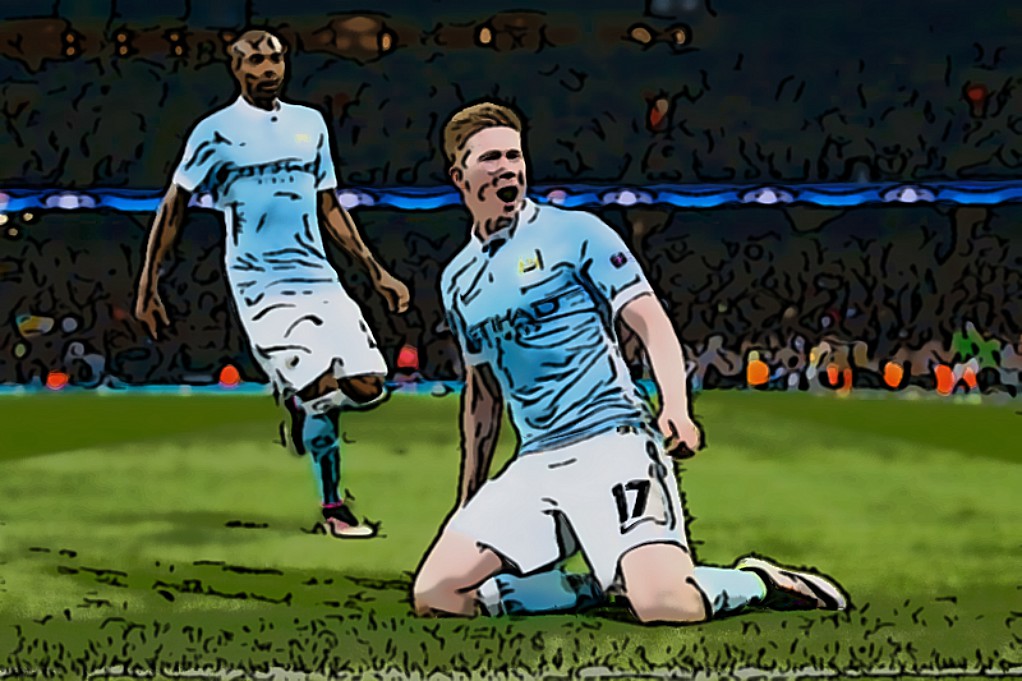 Agüero takes City’s penalties – another reason to splash the fantasy cash on the Argentina striker – while Kompany is a decent attacking threat from corners and free-kicks into the box too.

Guardiola is far from finished in the transfer market, with the arrival of Schalke winger Leroy Sané expected to be confirmed in the next few days, while moves are also in the offing for a pair of young South American attackers, Gabriel Jesus and Marlos Moreno.

John Stones is a long-time target of City’s too, but Everton are demanding a fee in excess of £50 million for the England international centre-back, while City have also been linked with a bid for Borussia Dortmund striker Pierre-Emerick Aubameyang, who may be out of their price range.

Striker Wilfried Bony has flopped at City and a return to Swansea City has been proposed.