La Liga is home to arguably the richest selection of midfielders of any world league, which gives daily fantasy football players a serious headache when they come to pick their teams.

Here is the Fantasy Football Portal guide to five La Liga midfielders worth selecting in your squad.

Gareth Bale is currently on the sidelines with a minor calf injury, but when he returns to action in the next couple of weeks he will be a must-pick for all daily fantasy football players.

Bale’s injury came at a particularly bad time as his recent terrific form included star performances such as notching a four-goal haul in Real’s 10-2 hammering of Rayo Vallecano and scoring a hat-trick three weeks later in a 5-0 home win against Deportivo La Coruña. 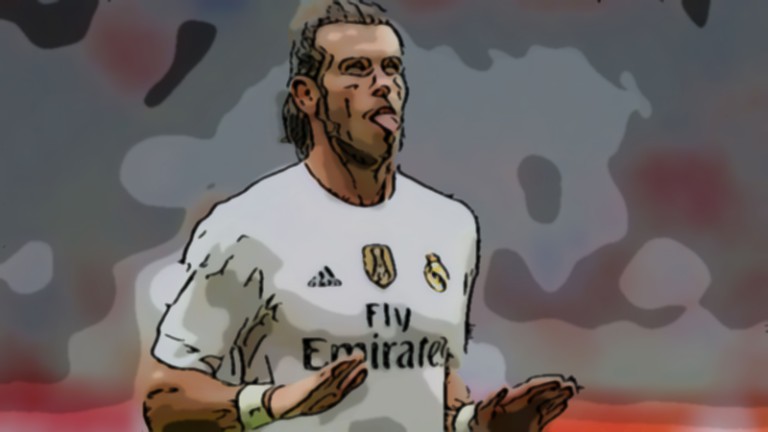 Wales international Bale is classified as a midfielder in most La Liga fantasy games despite often operating as part of Real Madrid’s fluid and flexible front line.

Bale has scored 13 goals and provided eight assists in La Liga this season, justifying the massive record-breaking transfer fee Real paid Tottenham Hotspur to bring him to the club.

WhoScored rates Bale at an incredible 8.14 for his league performance this season and, if Zinedine Zidane’s side are to challenge for domestic and European honours in the final months of the season, Bale will continue to be a key man despite their embarrassment of attacking riches.

Koke is the beating heart of Atlético Madrid’s thrilling midfield unit and the playmaker has been better than ever this season as Diego Simeone’s men seek a second La Liga title in three years.

The 24-year-old has scored two goals and collected five assists for a WhoScored rating of 7.37, but it is his all-round play that has made him such an attractive fantasy football pick.

Koke is part of Atléti’s furious pressing game that makes them a nightmare to play against and he also protects a defence that has conceded fewer goals and kept more clean sheets than any other team in the league this season.

Celta Vigo are arguably La Liga’s surprise package this season and jet-heeled winger Fabián Orellana has been one of their most important players as they push for continental qualification.

Chile international Orellana has scored six times for his team in La Liga this season, adding a further two assists and a pair of man of the match awards in his typically eye-catching style.

Orellana’s pace makes him a vital part of Celta Vigo’s counter-attacking tactics and his exciting dribbling ability makes him a handful for even the most experienced defenders in the league.

Despite being categorised as a midfielder by most La Liga fantasy games, Orellana can play anywhere in the final third as well as on the wing, with his versatility and goalscoring making him an extremely tempting budget pick for La Liga daily fantasy football players.

Toni Kroos has had a difficult season, with the German midfielder often made a scapegoat by Real Madrid coach Rafael Benítez before the Spaniard was replaced by Zinedine Zidane.

Although Kroos has been in and out of the Real team at times this season he has still recorded seven assists – one of the best creative totals in the league – for a WhoScored rating of 7.31. 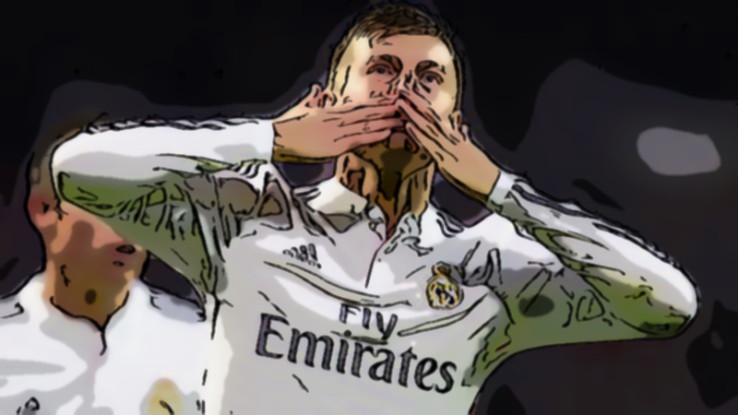 Kroos shone in Real Madrid’s recent 5-0 and 5-1 home wins against Deportivo La Coruña and Sporting Gijón and there are clear indications he is going to shine under Zidane’s leadership.

Set pieces are crucial in fantasy football and Kroos takes many of Real Madrid’s, but the midfielder needs to add more goals to his game as he is yet to score in La Liga this season.

The 24-year-old has hit seven goals in just 17 league appearances so far this season, as well as adding a further two assists for his team, who are battling against relegation from the top flight.

Jozabed is a serious threat from long shots and he has found the net in back-to-back matches, scoring a superb five goals in his last eight league matches.

He was particularly outstanding in Rayo’s recent 2-2 draw against Gary Neville’s Valencia and there are few better bargain picks out there for La Liga daily fantasy football players.