The start of July means the new Premier League season is just a few weeks away and keen fantasy football fans will already be making plans for the new campaign.

While a lot of clubs will be waiting until the end of Euro 2016 to kick their transfer activity into gear, a few big deals have already been completed.

Let’s take a look at five star names who will be featuring heavily in Premier League fantasy football team selections next season.

Liverpool have been one of the busiest clubs in Europe as Jürgen Klopp builds his squad for the new season, with Sadio Mané the biggest of their four summer signings so far. 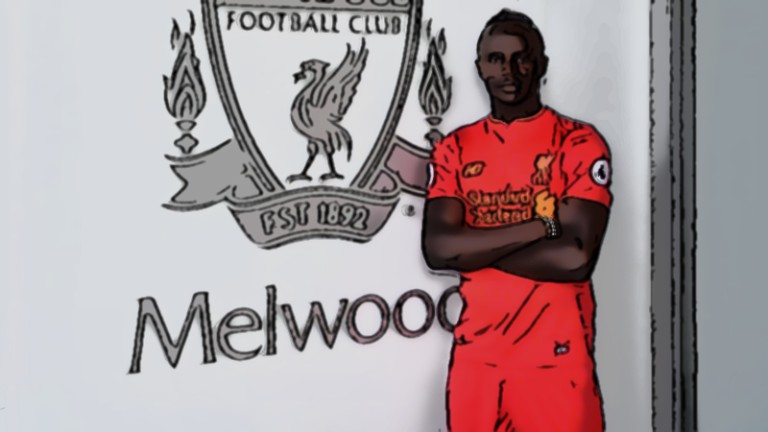 The winger was bought from Southampton for around £30 million and will add pace and thrust to the Liverpool attack, having scored 25 goals in 75 appearances in all competitions for the south coast club, who find themselves raided by the Reds yet again.

Mané has also proven his goal threat at international level, scoring 10 times for Senegal in just 36 caps, with his arrival potentially threatening the place of Adam Lallana in the Liverpool team.

The contract may not have been signed just yet, but Zlatan Ibrahimović has confirmed via his social media accounts that he is signing for Manchester United – the 34-year-old is on his way to the Premier League for the first time in his career.

Ibrahimović scored 50 goals in his farewell season at Paris Saint-Germain and he virtually guarantees silverware, having won 13 league titles over the course of his career, although the two Serie A championships he collected at Juventus were later revoked due to the Calciopoli scandal.

The enigmatic Swede, who recently retired from international football, is sure to add star power to United’s attack, but whether he retains the energy to have an impact on the fast-paced Premier League remains to be seen. His arrival could be bad news for young Marcus Rashford too.

Arsenal’s title challenge faltered again partly due to the lack of a midfield leader, with the signing of Granit Xhaka completed at the start of the summer in a bid to arrest the weakness in the squad. 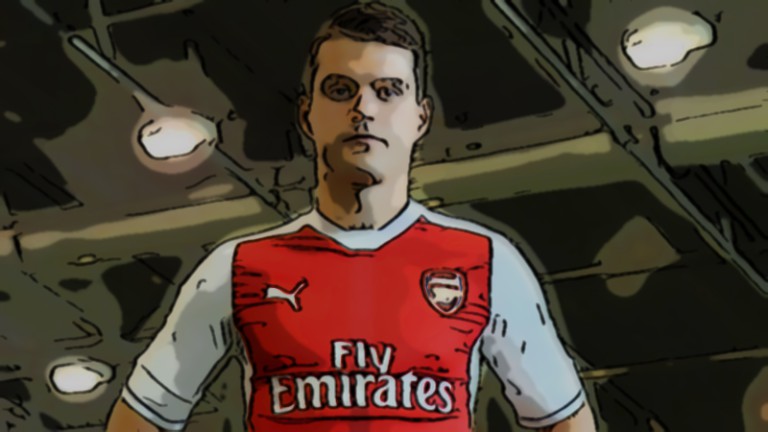 Switzerland midfielder Xhaka will add lots of energy and box-to-box power, but there are question marks over his dodgy disciplinary record, which could put some Premier League fantasy football managers off from selecting the former Borussia Mönchengladbach star in their teams.

At the age of just 23, all of Xhaka’s best years should be ahead of him and he looks a good fit for the Premier League – as long as he can keep that terrible temper in check.

Another central midfielder who has swapped the Bundesliga for the Premier League this summer is İlkay Gündoğan, who joined Manchester City from Borussia Dortmund.

After spending a year out with a spinal injury, Gündoğan returned to action last season and got back to full fitness with Dortmund, but they were still willing to cash in to the tune of £21 million.

Gündoğan will be a genuine A-list addition to a City midfield that has grown increasingly stale in the last couple of seasons, but there are still doubts over his fitness levels and the 25-year-old is expected to miss the start of the new season as a result of a long-term knee problem.

Perhaps the best value signing of the summer transfer window so far is Southampton’s timely purchase of Nathan Redmond from Norwich City.

The young winger has been snapped up for around £12 million – to replace the outgoing Mané – and while he is undoubtedly raw, he showed enough end product last year to suggest Southampton may have got themselves a bargain.

Redmond scored six goals as Norwich were ultimately relegated from the Premier League, but the 22-year-old was their best player by a long way.

Finally, West Ham United are making a bold play to break into the Premier League’s elite to coincide with their move to the Olympic Stadium and their most eye-catching signing so far is Sofiane Feghouli.

Brought in from Valencia on a three-year contract, Feghouli is a former Algerian Footballer of the Year and he hit 42 goals in 243 appearances for the Spanish club.

Last year was a difficult one for Feghouli as Valencia struggled, but he still managed to score six goals for club and country, while his performances in the Champions League earned him a very impressive WhoScored rating of 7.41 despite Valencia’s group stage exit under Gary Neville.

« The Unveiling of the Special One