Philadelphia Union and Colorado Rapids are the league leaders of the MLS Conferences midway through the season, with New York City FC and New York Red Bulls also in the hunt for glory.

FC Dallas are also having another fine year in the Western Conference, with Real Salt Lake in third place of the table after 17 games of the season have been played.

Ahead of another weekend of MLS action, let’s take a look at some of the best-performing players in terms of fantasy football points.

Arguably the best player in MLS right now, Sebastian Giovinco is having another terrific season with Toronto despite their lowly position in the bottom half of the Eastern Conference. 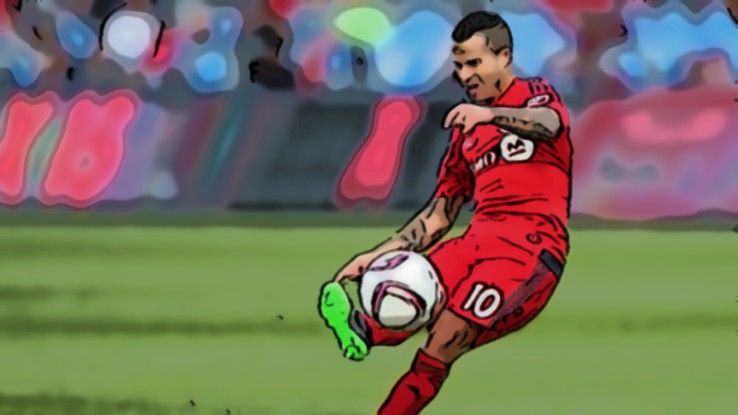 Rated as the top performer in the league by WhoScored this season with a rating of 7.53, Giovinco has eight goals and six assists already this season.

However, he may be tempted to wonder if moving to MLS was the right decision for his career, as he could be playing for Italy at Euro 2016 instead, had he not relocated to America.

Montreal Impact star Ignacio Piatti is having a terrific MLS campaign, scoring nine goals for his side, who are currently in fourth place in the Eastern Conference.

Those strikes have come from just 14 games too, as Piatti has recently been out of action as a result of a hand injury.

After recording 12 goals and 12 assists in all competitions last year, Piatti was named Impact’s MVP and he is on course to retain that title again this year.

Perhaps the biggest name in MLS currently, David Villa is continuing to justify his star status by banging in the goals for New York City FC. 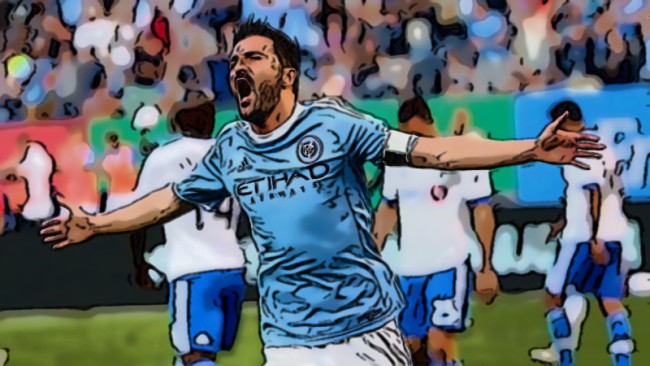 Even at the age of 34, the former Spain international remains the sharpest shooter in the league, with his haul of 11 goals putting him two clear of any of his rivals.

Villa has three goals and an assist in his last four games for NYCFC, who are on a long unbeaten run as they put a poor start to the MLS season behind them and hunt down Philadelphia Union.

New York Red Bulls’ fine form has been highly dependant on the creative skills of Sacha Kljestan, one of the best midfielders in MLS.

Kljestan has piled up eight assists from just 15 starts for the Red Bulls, adding a pair of goals as his side stay in contention for the Eastern Conference title.

Indeed, Kljestan has been playing so well this season it was a minor surprise he was not included in the USMNT squad for the recent Copa América.

The MLS has been full of goals again this season, with goalkeepers struggling to keep out the star attackers the league is once more packed with.

But one stopper who has excelled is Zac MacMath of Colorado Rapids, with the Western Conference leaders having conceded only 11 goals so far this season.

MacMath, who previously made over 100 appearances for Philadelphia Union, is now considered to be one of the most reliable goalkeepers in MLS and a USMNT call-up could be on the cards.

As sharp as ever, Bradley Wright-Phillips is virtually a must-pick player in MLS fantasy football games due to the fact that he is such a reliable goalscorer.

The 31-year-old Red Bulls star has hit nine goals from 15 starts in the current campaign and in his 100th appearance for the NYC club he scored a 27-minute hat-trick in a 3-0 win over Toronto.

Wright-Phillips’ form has tailed off a touch since the opening weeks of the season, when six goals and two assists in May earned him the MLS player of the month award, but he remains one of the star players in the league.

Finally, defenders may rarely get the chance to shine in MLS, but one who has stood out as among the best in the league this season is Axel Sjöberg.

The Swedish defender has been a mainstay of the aforementioned Colorado Rapids defence that has been so impressive in the current MLS campaign, with the tallest defender in the championship using his height to his advantage.

Sjöberg also hit his first MLS goal in a 1-0 win over Seattle Sounders earlier in the year.