Copa América Centenario starts on June 3 when hosts United States get the competition underway against Colombia, with Argentina, Brazil and Uruguay the pre-tournament favourites.

The biggest names look to have a relatively easy path through the group stage, with the event having been expanded to 16 teams for a special 100th anniversary edition..

With new teams in the competition the Copa América promises to be a fascinating spectacle, so how are the groups looking with just a few days to go?

The hosts feature in Group A and they look to have a decent chance of progressing, with Borussia Dortmund midfielder Christian Pulisic expected to have a breakthrough competition despite his tender age of just 17.

Colombia are the big hitters in this section of the draw, with Carlos Bacca a lively striker who could be among the top goalscorers if he catches alight at the tournament. James Rodríguez, who shot to superstardom after his fantastic performances at the World Cup in Brazil two years ago, should lead his side out of the group. 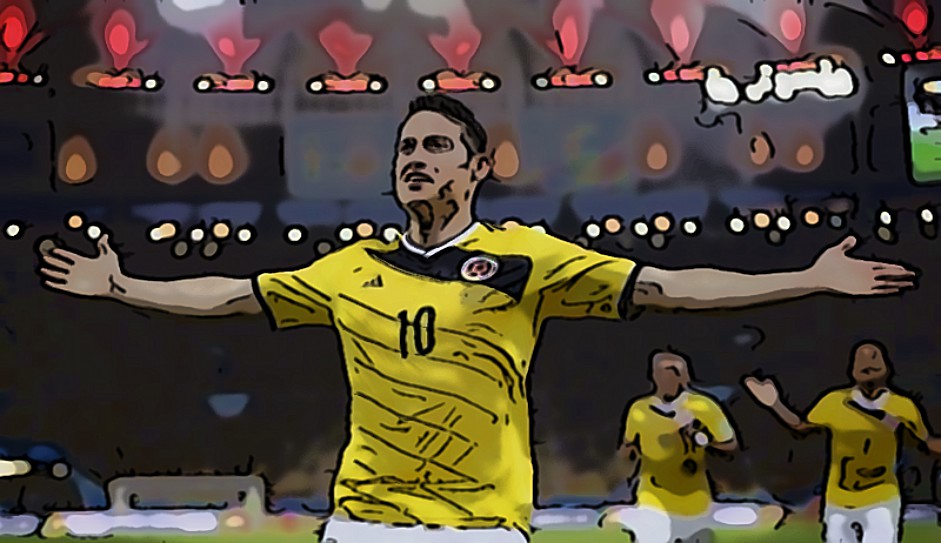 Semi-finalists last year, Paraguay are perennially underrated and could well go far again. Juan Iturbe provides searing pace on the wing, while they will be tough to break down at the back.

Costa Rica are the final team in Group A but, despite excelling in their current World Cup qualifying group, they are expected to face an early exit from the Copa América Centenario.

Brazil are the leading lights of this section and despite Dunga having a lack of star power in his squad, they should get to the latter stages of the competition with a minimum of fuss.

An opening game against Ecuador is likely to be Brazil’s biggest test, but goals could be an issue without Neymar, who will instead play in the Olympics later in the year, while the Seleção have not progressed any further than the quarter-finals in the last two Copas.

Ecuador typically perform much better at home than away, but it is hard to predict what to expect from them. Enner Valencia, Antonio Valencia, Juan Carlos Paredes and Jefferson Montero all play their club football in the Premier League and will be familiar faces to fantasy football players, while Ecuador currently lead the World Cup Qualifying table in the South American section.

Last year, Peru finished third after suffering a narrow loss to Chile in the semi-finals, matching their fine achievement from the previous Copa. It will be a tough ask to match that excellent result, but Flamengo forward Paolo Guerrero is hard to stop on his day. He hit four goals in the 2015 Copa América, finishing as the joint-top goalscorer of the tournament.

Group B’s final team is Haiti, who make their Copa debut and are not expected to go far in the tournament, despite the side reaching the quarter-finals of the most recent Gold Cup.

Mexico and Uruguay face off in the Group C opener, but both teams will be expected to qualify easily from this section of the draw. Uruguay’s 15 Copa titles is more than any other nation.

Javier Hernández is one of the most dangerous strikers at this year’s Copa, while El Tri’s Andrés Guardado has heaps of international experience and is capable of unlocking even the meanest of defences with his silky, speedy play on the wing. Mexico are the current Gold Cup holders too. 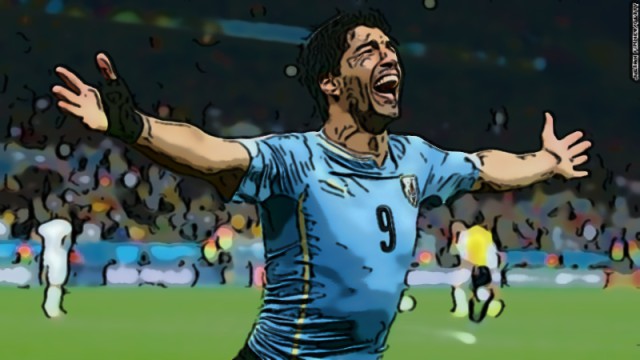 Uruguay will have to cope without Luis Suárez throughout the group stage, as the Barcelona striker damaged his hamstring in last weekend’s Copa Del Rey win against Sevilla. Suárez is expected to be fit for the knock-out phase as he seeks redemption after serving a long international suspension for biting Italy defender Giorgio Chiellini at the 2014 World Cup.

Ranked 54 in the world, Jamaica went out in the group stages last year – their first appearance at the Copa – and could be dangerous dark horses as they reached the final of the last Gold Cup, where they were beaten by Mexico. The final team in Group C is Venezuela, who came fourth at Copa América 2011, but are rock bottom of the South American World Cup qualifying group.

Favourites Argentina were beaten on penalties by Chile in last year’s final, with the 14-time champions seeking their first Copa América since 1993. Captain Lionel Messi will be looking to add international success to his incredible individual and club career record, with Gonzalo Higuaín, Sergio Agüero and Ángel Di María contributing to the most star-studded roster in the competition.

Argentina’s main competition in Group D is likely to come from Chile, with the pair getting their Copa América underway with a rematch of last year’s final. Bayern Munich midfielder Arturo Vidal – who scored three goals at last year’s competition – adds steel and grit in the middle of the park, while Arsenal’s Alexis Sánchez will be expected to have a big impact up front.

A third-place finish at last summer’s Gold Cup means Panama should not be underestimated, although this is their debut in the Copa América, with the final team in the competition, Bolivia, having endured 18 years without a Copa victory before beating Ecuador in last year’s tournament.