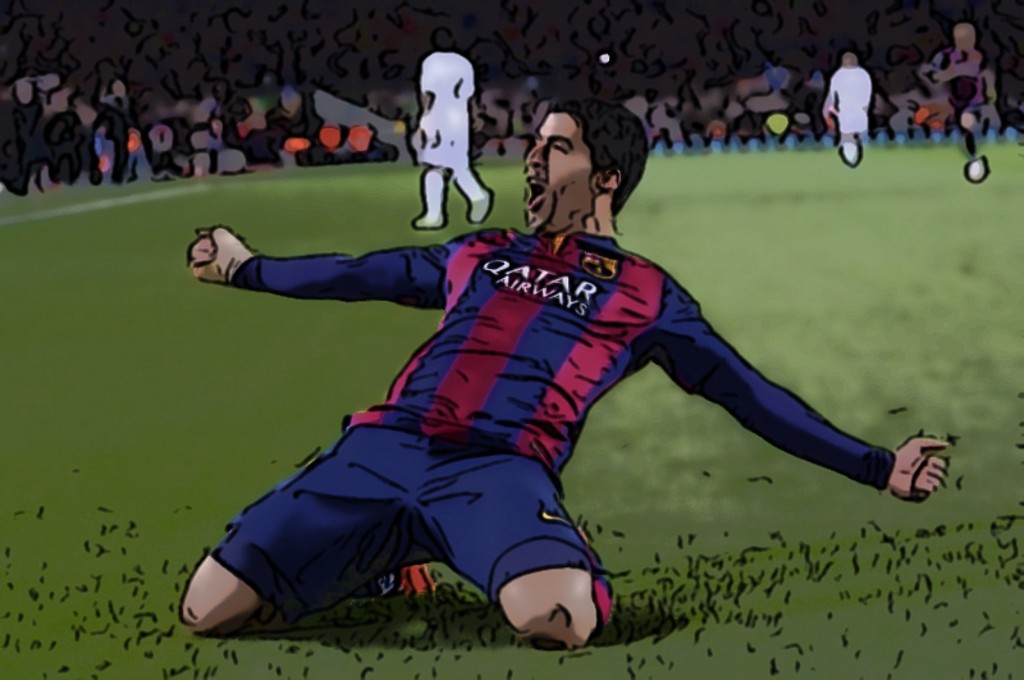 There are just a few days to go until the start of this year’s Copa América, which has been specially arranged to mark the 100th anniversary of the event.

The tournament is being hosted in the United States – outside of South America for the first time in its history – with Argentina, Brazil and Uruguay the three favourites, according to the bookmakers.

United States have the honour of getting the Copa up and running, with their match against Colombia on June 3 likely to get the tournament off to a flying start.

Copa América is the first of this summer’s two major international competitions, with Euro 2016 to come, so what should fantasy football fans be looking out for at the tournament?

Argentina have been made the favourites for the Copa América Centenario, which has been expanded to 16 nations in order to include extra teams from Central America.

Led by Lionel Messi, who finished the 2015/16 season as WhoScored’s highest rated player, the 14-time champions will be out to avenge the heartbreak they suffered in the final of last year’s event, with Argentina suffering a shock loss on penalties to Chile, who picked up the title for the first time ever. Argentina have been runners-up in three of the last four Copas, while they were also beaten in the final of the 2014 World Cup.

Brazil also have demons they will want to exterminate at the Copa América, after the semi-final thrashing they received from Germany at the semi-final stage of the World Cup two years ago.

That defeat, which happened on home soil, put the nation in a state of shock and the football team is only just starting to recover from the scars left as a result of that fateful night.

However, Brazil will be without the player who is undoubtedly their star man, Neymar, who will instead be included in their squad for the Olympic Games later in the summer.

The third of the main group of favourites, Uruguay, have seen their preparations disrupted by an injury to Luis Suárez, who limped out of Barcelona’s Copa Del Rey defeat of Sevilla recently.

Suárez is expected to miss the group stage of the tournament and even if he is able to return for games in the knock-out phase, it is questionable whether he will be at his best after a spell out.

The scheduling could well count against European-based players such as Diego Godin, as well, due to the fact that the Copa starts just over a week after the Champions League final is held in Milan.

Attention is naturally drawn to the star players featuring at Copa América Centenario, but the tournament traditionally offers South American footballers an opportunity to show off their skills on a big stage.

Last year, the top goalscorer prize was shared by Eduardo Vargas of Chile and the Peruvian forward Paolo Guerrero, who both scored four times. Few would have picked that pair to be among the most successful players at the competition, which goes to show how selecting unheralded players can be a big advantage in Copa América fantasy football games.

With that in mind, 20-year-old Mexico winger Hirving Lozano has the potential to be one of the breakout stars of the competition. Head coach Juan Carlos Osorio is a big fan of the youngster, who impressed in a recent 3-0 win against Canada in Vancouver.

Another young player looking to catch the eye is Adalberto Peñaranda, an 18-year-old Venezuela forward who hit five goals from 21 matches with Granada this season. The teenager, who was on loan from Premier League side Watford, is highly in-demand and a good tournament could well thrust him into the spotlight on a grand scale.

Uruguay are likely to be very strong defensively and the Atlético Madrid partnership between Diego Godín and José María Giménez will be reunited at the tournament, with Godín also a threat from set pieces.

The most expensive player in fantasy games for the Copa is likely to be Messi, who holds the record for the most assists and most man of the match awards in the history of the competition.

Arturo Vidal is primarily known as a defensive midfielder, but he hit three goals for Chile at the 2015 Copa América. If he can continue to score regularly for his side it will lessen the burden on their best-known attacker, Arsenal’s Alexis Sánchez. 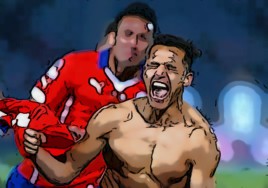 United States could have a big tournament on home soil, with 33-year-old Clint Dempsey still their most important attacker. Jürgen Klinsmann can also call upon Borussia Dortmund midfielder Christian Pulisic, a hugely talented teenager, widely regarded as the best ever USMNT prospect.

Kaká has been called up by eight-time champions Brazil as a late replacement for Bayern Munich winger Douglas Costa and the Orlando City playmaker will be keen to show he still has a role to play with the Seleção, but without Neymar the squad selected by Dunga appears to lack inspiration. They have not won the Copa since 2007.

Finally, Mexico look well placed to have a good tournament and if they fire, Bayer Leverkusen striker Javier Hernández will likely be among the goals, with Andrés Guardado pulling the strings.