Stacking your defence – a viable gameplan

If you are familiar with our Hotcard series, then you will know that we are big fans of the ‘Block Defence’ strategy for 11 a-side daily fantasy football. This is a system in which you select 3 or 4 defenders and/or goalkeeper from the same team in the hope that they will secure a clean sheet or at worse restrict the opposition to a single goal. If this happens you give your line-up some real foundations from which to work and if your offensive players deliver you will have a great chance of ‘cashing’.

We’ve had a quick look at the upcoming English Premier League round and have isolated a team that could fit the profile that we tend to look for. 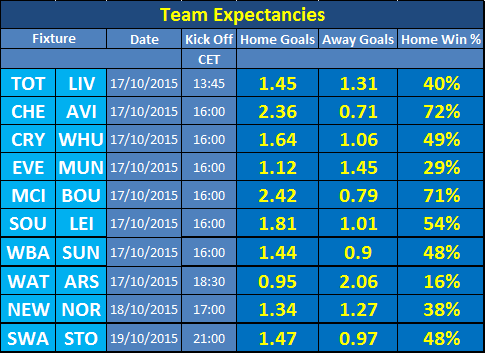 We like to avoid the hot favourites since their defenders tend to be priced highly and focus on home sides in the bottom reaches of the table that appear to have favourable match conditions. West Bromwich Albion fit the profile this week and are worthy of closer inspection. Last season they were conceding 1.37 goals per home game but the bookies are only expecting a struggling Black Cats side to score 0.9 here so that is a big positive.

Sunderland may be buoyed by the arrival of Big Sam but will be missing key offensive player Jeremain Lens through suspension and this could be the icing on the cake. The Dutchman has chipped in with 2 goals and 2 assists so far this season and is their 2nd highest ranked player according to WhoScored.

Boaz Myhill should start in goal for the Baggies. Chris Brunt, who takes plenty of dead balls and could start at left-back, is arguably the pick based on fantasy points potential but many sites will have him classified as a midfielder so he may be subject to different scoring criteria if included. Johnny Evans is 50-50 to have recovered in time from his hamstring injury so we’ll be monitoring that situation closely. Gareth McAuley and Craig Dawson are the other options to consider at this stage. 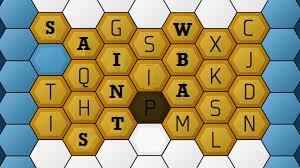 ‘Blocks’ can also be used when assessing your attacking options. Combining 3 or 4 players can pay-off in spades if you connect with a team that smashes in a few goals. Players can dovetail off each other with one being the provider, the other the finisher and vice versa. 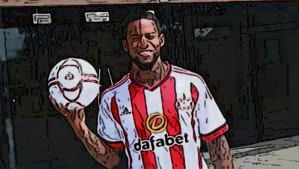 helsea, Arsenal, Southampton and Crystal Palace all look to have the potential to rack up a few goals this weekend and should be considered. Despite their lofty position in the table, Leicester City have been shipping plenty of goals and face a tough looking trip to St Mary’s Stadium this weekend, so Graziano Pellè, Sadio Mané, Steven Davis and Dusan Tadic are certainly an interesting quartet to consider for the Saints. The latter is not a guaranteed starter but he has put in more crosses than any other Premier League player this season.

So that’s our early look at the weekend action. We’ll release our team of the week recommendations once team news becomes more concrete but using blocks of players is one possible tournament route that can earn you a podium finish and even that elusive gold medal!