A 0-0 draw in the first leg of the Champions League semi-final between Manchester City and Real Madrid leaves the tie finely poised ahead of the return fixture.

Managers Manuel Pellegrini and Zinedine Zidane both appear cautiously optimistic about their chances of going through to the final, with each side without key players at the Etihad.

Karim Benzema was a surprise starter but Cristiano Ronaldo missed out for Madrid, while Yaya Touré was unfit for City and David Silva limped off in the first half and is expected to miss the second leg as a result.

The second leg will hopefully be a more exciting match for football fans, but what should fantasy players be watching for?

Pellegrini is unhappy with the decision to force City to play a Premier League game against Southampton on Sunday, while Madrid are in action on Saturday, but insists his side can win.

“I don’t think Real are favourites. We are not afraid to go away to the Bernabéu,” the Chilean said.

“We trust in what we are going to do in Spain. The players believe in what we are doing and I am sure we will give everything we can in that game. Of course Real have the advantage of playing the second leg at home.”

Zidane is hoping to welcome back Benzema and Ronaldo for the second leg, which will be held in Madrid on Wednesday.

“I am happy with the game,” said Zidane. “It was not easy but in the end, we defended really well. We had the ball more in the second half and we had more chances after the break. It was a tough game but I am happy with the result.

Both teams head into the second leg in decent form, with Madrid having won nine games in a row in La Liga, while City are unbeaten in eight games in all competitions since they were beaten 1-0 by local rivals Manchester United in March.

Madrid have been particularly strong at home this season and they have not conceded a single goal in front of their own fans in the Champions League, with a 3-0 second leg win against Wolfsburg in the last round sending Zidane’s men into the last four of the competition.

City’s defence has been questionable in the Premier League but has been strong in the Champions League, with Pellegrini’s side having kept three clean sheets in four games.

While Madrid’s excellent defensive record will concern City fans, their team has scored at least twice in four of their five away matches in the tournament this season, only drawing a blank at Juventus in the group stage.

Keylor Navas has kept eight clean sheets already in this year’s Champions League so he looks a solid choice in goal, while Pepe and Sergio Ramos are one of the strongest defensive pairings in world football right now.

All eyes will be on Ronaldo to see if he is passed fit for the game. With 16 goals in the tournament, the Portuguese superstar has stretched clear of his rival, Barcelona’s Lionel Messi, confirming himself as the most prolific player in the history of the competition. 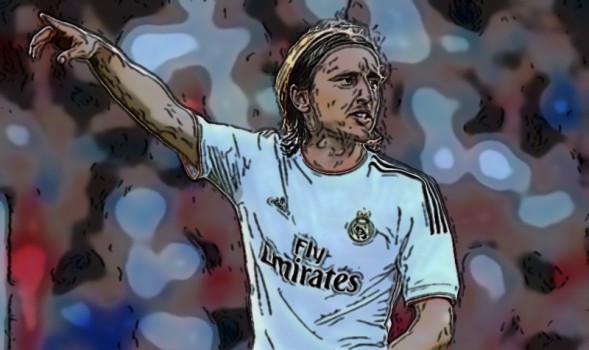 Gareth Bale was disappointing in the first leg at the Etihad Stadium but is another genuine star in Madrid’s ranks, while the importance of midfielders Toni Kroos and Luka Modrić cannot be underestimated in such a tight tie.

Sergio Agüero, available at $6,700 on DraftKings, is facing accusations he is a flat-track bully due to the number of goals he scores against poor sides – for example his five-goal haul against Newcastle United in the Premier League earlier this season – but the Argentina international remains City’s best attacker. 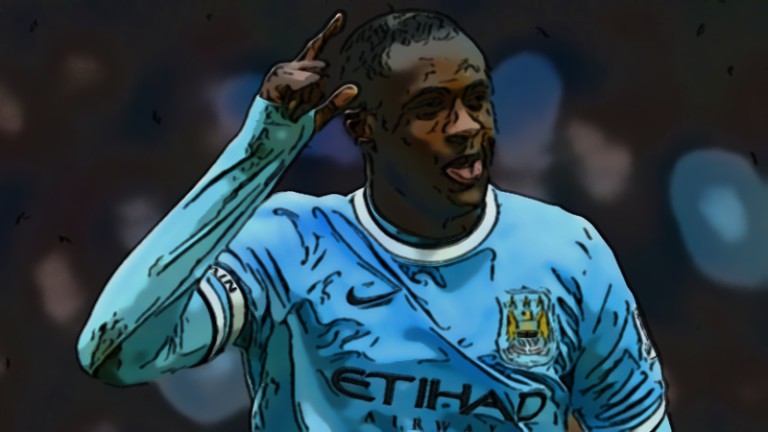 Silva’s unavailability will be key for City as he pulls their strings, with Kevin De Bruyne needing to step up in his absence. City will also be hoping Touré, their talisman so often in recent years, is able to play a part.

Touré is expected to leave the club in the summer, so this could well be his final European match for City. At the back, Joe Hart saved a Zlatan Ibrahimović penalty in the last round.

Sergio Agüero is valued at $6,700 on DraftKings UK (vs Real Madrid, $50K budget) in their Champions League contests

Bayern to recall the big guns »