Bayern to recall the big guns

Atlético Madrid have the edge in their Champions League semi-final against Bayern Munich, with a brilliant goal by Saúl Ñíguez proving to be the difference between the teams in the first leg.

Diego Simeone will be delighted with his side’s performance, with Bayern struggling to create clear chances, although David Alaba struck the bar with a long-range effort in the second half.

But Pep Guardiola’s men could have had an even greater task in Tuesday’s second leg at the Allianz Arena, as Fernando Torres hit the post on a rapier Atlético counter-attack after the break.

Guardiola’s teams have exited the Champions League three years in a row – can Atleti make it four? Here’s what Champions League fantasy football players should be looking out for in this tie.

Guardiola hailed match-winner Saúl as a “great talent” after seeing his side outplayed in the first leg at the Vicente Calderón.

“I admire Saúl’s quality. I have seen him before, he is a great player: Spanish football has another great talent,” Guardiola said.

“We have to play at a different pace in the second leg. Their goal was brilliant, but it came from our mistake: we kept standing off him. I’m not happy with how we played. If we let them run and win fouls, it will be hard. It’s not a good result.” 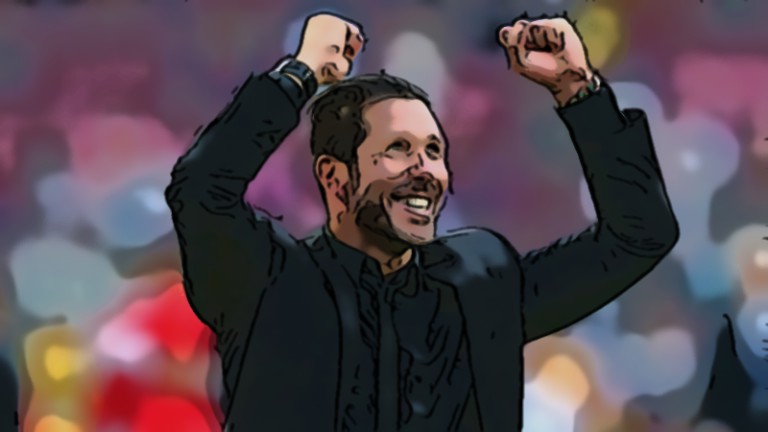 Simeone agreed with Guardiola’s assessment of 21-year-old Saúl and was pleased with the performance of his team.

“Saúl is enjoying a brilliant spell at the moment: it fills you with joy to see everything that is happening for him,” said Simeone. “He deserves it all because of the work he does, the persistence he has shown, the motivation he has. And there’s more to come: he has a lot he can improve upon.

“We put in a huge shift and maybe came close to our best tonight, like we did in the last round against Barcelona.”

Bayern Munich could be crowned Bundesliga champions at the weekend, with a home game against Borussia Mönchengladbach providing Guardiola’s men with a chance to defend their title.

The German side are in fine form, with no defeats in 11 matches prior to facing Atlético in the first leg. And at home Bayern have been virtually unstoppable, with six straight victories on home soil, including their dramatic extra-time success against Juventus in the round of 16 of the Champions League, although in March Mainz showed that Bayern can be beaten at the Allianz Arena.

Atleti also have the chance to win their domestic league title, but they have to hope Barcelona slip up over the last three games of the La Liga season as they are behind the defending champions due to their inferior head-to-head record, although they are level on points.

Atleti host Rayo Vallecano prior to the second leg, a match that should provide few problems for Simeone’s side, who have now won seven games in a row in all competitions.

Both teams could rotate their squads in their matches to prepare for Tuesday’s second leg. 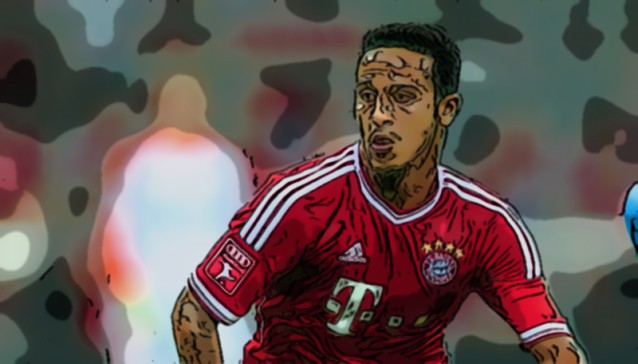 Thiago Alcántara is the beating heart of the Bayern midfield, with four Champions League assists earning him a WhoScored rating of 8.00 for his appearances in the competition this season. Kingsley Coman was a surprise starter in the first leg and the young winger struggled to make an impact, but he remains worthy of consideration after recording two goals and five assists.

Franck Ribéry and Thomas Müller were shock omissions from the Bayern team in the first leg and both could return at the Allianz Arena. Müller, valued at $6,800 on DraftKings, is particularly dangerous as he has eight goals in this year’s Champions League, the same number as Bayern’s star striker Robert Lewandowski.

Arturo Vidal was not at his best at the Vicente Calderón but he scored in both legs against Benfica, while centre-back Jérôme Boateng is believed to be close to returning to action after a long spell on the sidelines with a torn groin.

Atlético were without their brilliant defender Diego Godín in the first leg, but José Giménez filled in to good effect to help Jan Oblak to keep yet another clean sheet for his side. 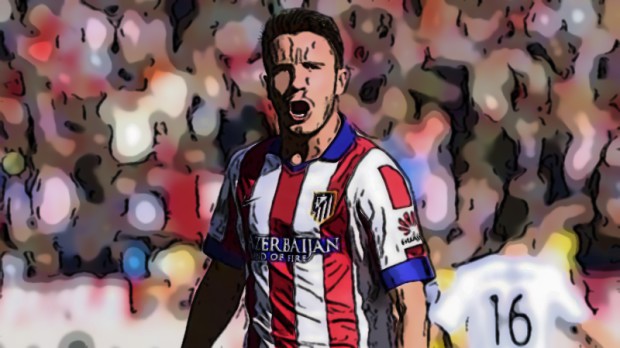 Saúl will have piqued the interest of a lot of daily fantasy football players with his stunning goal in the first leg, taking his competition tally to three for the season, while Koke remains an assist master in the heart of the Atleti midfield.

Antoine Griezmann has hit six goals in this year’s Champions League, while his striking partner Fernando Torres is in arguably the best form of his career too, giving fantasy football users plenty of options if they fancy Simeone’s side to come out on top again.

Thomas Müller is valued at $6,800 on DraftKings (vs Atleti, $50K Budget) in their UCL contests