You can’t win anything with Kids

Alan Hansen could be forgiven for nodding his head in a self-congratulatory manner, when a young Manchester City side were well and truly put to the sword by Chelsea in Sunday’s FA Cup tie at Stamford Bridge, even if his infamous comment was made over 20 years ago. 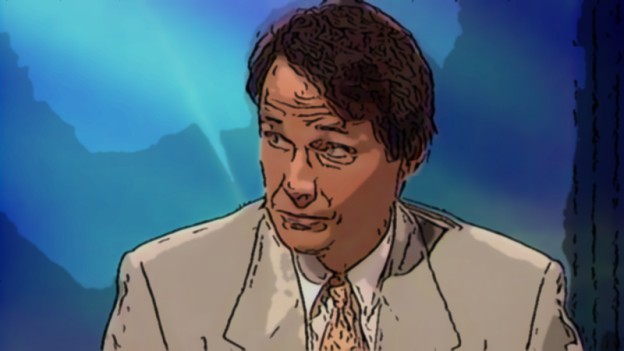 Manuel Pellegrini, who had forewarned supporters of his intention to field a youthful line-up, even to the point where he suggested that they should not pay for a ticket, certainly delivered on his promise as the Citizens were swept aside. However, City certainly had the short straw in terms of Champions League preparations. Not only do they face an arduous trip to Kiev but the scheduling of this Chelsea tie means that they have less recovery time than all of the teams involved in Champions League action this week. Pellegrini’s tenure at Manchester City is coming to an end, with Guardiola set to take over, so he might well see success in the Champions League  as the ultimate coup de grâce.

City’s returning stars are likely to be popular in this week’s daily fantasy football contests, with the Sky Blues having a fairly high goal expectancy for an away tie in Europe.

Arsenal vs Barcelona is one of the ties of the round, though, and the big challenge for fantasy football managers will be in determining which member(s) of the MSN they can afford to accommodate in their sides. Lionel Messi is the highest valued player on DraftKings at $10,400 and he is sure to be a popular choice, having smashed through the 300 La Liga goal mark recently.

Juventus will be bidding for an incredible 10th clean sheet in a row when they host Bayern Munich but the Bavarian outfit are likely to provide a much sterner test than that provided by the Italian opposition which they have faced of late. Munich have WhoScored’s best performing player from the group stage, Thiago Alcántara, amongst their ranks – the Spaniard managed to average an incredible rating of 9.07 and is being linked with a move to Manchester City, claims that he is  strongly refuting.

PSV entertain Atlético Madrid to complete the match-ups in an intriguing Champions League round.