Juventus beat Napoli last weekend to climb to the top of the Serie A table for the first time this season as the club tries to win a fifth straight Scudetto. 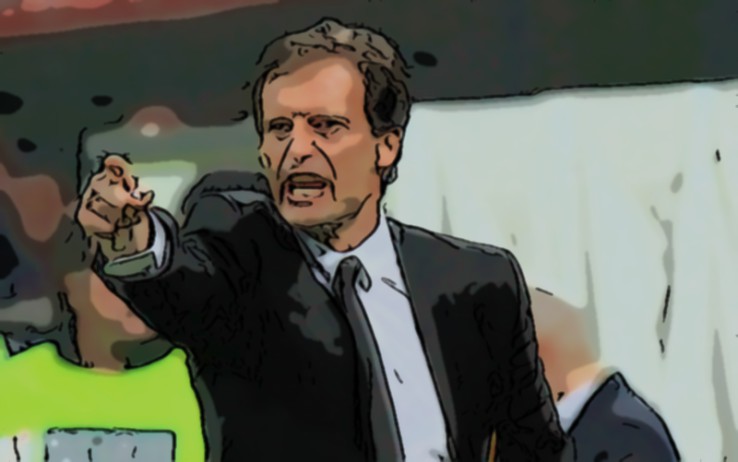 Massimiliano Allegri’s men have won their last 15 league matches, an incredible run of form that has put their dodgy start to the season well behind them.

Juventus have a mouth-watering Champions League clash with Bayern Munich coming up, while a league game at Bologna on Friday gives the Old Lady a chance to extend their lead at the top of the league to four points.

So who are the star Juve players fantasy users should consider selecting in their teams?

As the Serie A holders struggled in the opening weeks of the season, pressure grew on Paulo Dybala, the man charged with replacing Carlos Tévez, who returned to Boca Juniors last summer.

But since the start of November, Dybala has been in sparkling form, pushing his team up the league table with regular goals and assists.

Dybala, who is the top-priced player in Friday’s Mondogoal Global Contests at £14m, was particularly outstanding in Juve’s 4-0 rout of Udinese, scoring a brace and setting up the other two goals to earn a WhoScored rating of 9.6. He has also started to be trusted with more of his side’s set pieces and showed off his free-kick talent with a superb strike against Verona at the start of the year.

However, the 22-year-old’s performances have slipped a little bit in the last few weeks and he has only scored one goal in his last four league appearances.

The driving force of this Juventus team is the powerful France international midfielder Paul Pogba, who was famously allowed to leave Manchester United for free at the end of his youth contract.

Having grown into his stocky frame, Pogba is now one of the most in-demand players in Europe and the current campaign could well be his last season in Serie A, with clubs such as Real Madrid and Manchester City believed to be interested in paying a huge fee to sign the 22-year-old.

Pogba has scored five goals and provided five assists for a WhoScored rating of 7.65, a touch lower than the rating of his teammate Dybala. Pogba even scored a perfect 10 for his flawless individual performance in a 4-0 win at Chievo in January.

A poor disciplinary record is one of the few black marks against his name. Pogba has been booked eight times in 23 league games and often picks up silly and unnecessary yellow cards.

Alex Sandro is not always an automatic pick in Allegri’s best XI but the Brazilian left-back’s high quality performances suggest he deserves to be selected on a more regular basis.

Allegri has begun to use Sandro as a wing-back in a back five, but with the defender given plenty of licence to go forward, with the 25-year-old adapting quickly to his new role.

With two goals and three assists from just 14 appearances in Serie A this season – eight of them starts – Alex Sandro’s raw figures are highly impressive.

Allegri tends to select Alex Sandro when Juventus face weaker opponents, so he may well be left out for the testing Champions League clash against Bayern Munich later this month.

Like Alex Sandro, Juan Cuadrado has found himself in and out of the Juventus team this season, but the former Chelsea man has acquitted himself well when he has been selected by Allegri.

The Colombia international winger adds a touch of pace and unpredictability to the Juventus attack and has scored three goals already this season despite often being named as a wing-back.

Cuadrado has also provided four assists for his colleagues and he was recently named the man of the match after a terrific individual performance in a 2-0 win at Frosinone, in which he scored.

A Juventus defender is a must for any Serie A fantasy football player, with the consistently brilliant Leonardo Bonucci perhaps a slightly better option than his colleague Giorgio Chiellini.

Bonucci has helped Juve to keep eight clean sheets in a row – meaning goalkeeper Gianluigi Buffon is also well worthy of consideration – with the 28-year-old centre-back having also scored a single goal so far this season.

In fact, with Allegri having built one of the most irrepressible defences in Europe, it is extremely tempting to pack a Serie A fantasy team full of Juventus defenders.

Paulo Dybala is valued at £14m on Mondogoal in Friday’s Global Contests (vs Bologna, £100m Budget)

« Cockerels up for title fight

You can’t win anything with Kids »