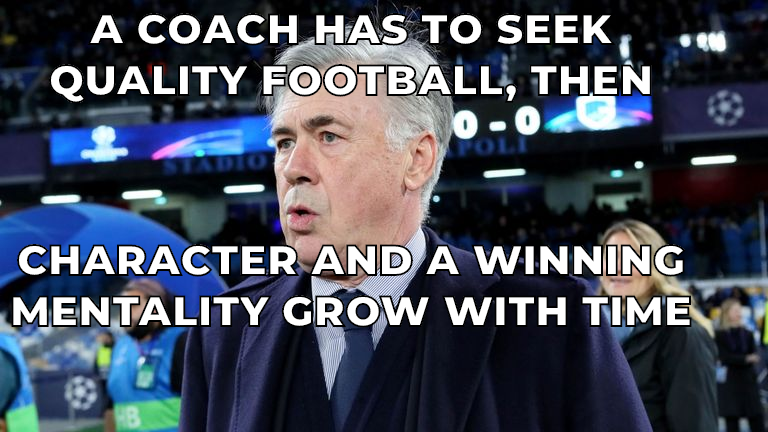 Which Fantasy Premier League players are passing the eye-test under their new managers?

It is a well-known belief that clubs often experience an upturn in fortunes when a new manager takes over midway through a season. This is often referred to as ‘new manager bounce‘ as key players suddenly find additional motivation that was previously lacking and a sudden desire to impress their new boss.

A new man at the helm can often result in a change of playing style so the astute Fantasy Premier League manager should be paying close attention with the goal being to unearth a gem or two and then reap the rewards in the second half of the season.

So, who has caught the eye so far?

Nigel Pearson’s strict regime seems to be working wonders at Vicarige Road and the Hornets now find themselves sitting just 2 points from safety.

Abdoulaye Doucoure has been pushed into an advanced midfield role, a position he is not unaccustomed to, having played there earlier in his career with Rennes. He got himself onto the score-sheet in Watford’s 2-1 victory over Wolves recently and looks certain to add to that tally between now and the end of the season.

David Moyes coaxed a goal out of star player Felipe Anderson by giving the former Lazio ace a timely reminder of what Brazilian footballers are famous for.
Anderson excelled in an advanced attacking midfield position for his returning boss, who opted to go with a  4-4-1-1 formation as the Hammers demolished Bournemouth 4-0. It was his first league goal of a really disappointing season to date, having hit 9 goals in his debut season for the Hammers, so he looks like one to put on the watch-list for the coming weeks.

Don’t laugh but Arsenal’s much-maligned playmaker already looks like a man reborn under Mikel Arteta.
The German international, who racked up 19 assists on his way to a 200 FPL points back in the 2015/16 season, has cast a disinterested figure for far too long but Arteta’s arrival seems to have sparked something big at the Emirates and Ozil suddenly seems rejuvenated.
New found energy levels are being  replicated throughout the whole side as the Gunners hunt down the ball in a manner that has not been witnessed by the Emirates’ faithful for a long, long time.
Perhaps Arteta, who will surely have learnt a trick or two from Pep Guardiola, is looking to take a leaf out of Carlo Ancelotti’s book.

The new Everton boss was once quoted as saying “I believe a Coach has to seek quality football, then character and a winning mentality grow with time. Sometimes you get players who are a little fragile in terms of character, but if you give them a very clear idea of what they have to do on the pitch with organisation, then they start to get more confident.”
Fragile is certainly a term that has been levelled at Arsenal by numerous pundits over recent years but the early signs under Arteta are very promising and a Top 4 finish might not be out of the question.
The Gunners, who can be backed at 10/1 to clinch one of the automatic Champions League spots, could throw up any number of fascinating fantasy prospects between now and the end of the season, Ozil included. Unfortunately, however, the Fantasy Premier League manager does not really have time on his side!