The Copa América kicks off in Chile this week so we thought we would cast our eye over a few players who might offer a bit of value for the budding fantasy football manager.

Anyone old enough to remember the 1970s television series ‘The Six Million Dollar Man’ will recall that astronaut Steve Austin, played by Lee Majors, was seriously injured and rebuilt at a cost of $6m with the program introduction famously quoting ’Gentlemen, we can rebuild him. We have the technology….’.

When we spotted that Daily Fantasy Football operator Mondogoal had pencilled in Radamel Falcao at the deflated salary of £6m for the upcoming Copa America the price tag certainly struck a chord prompting us to wonder whether or not they had been watching an episode of the classic show at the time! 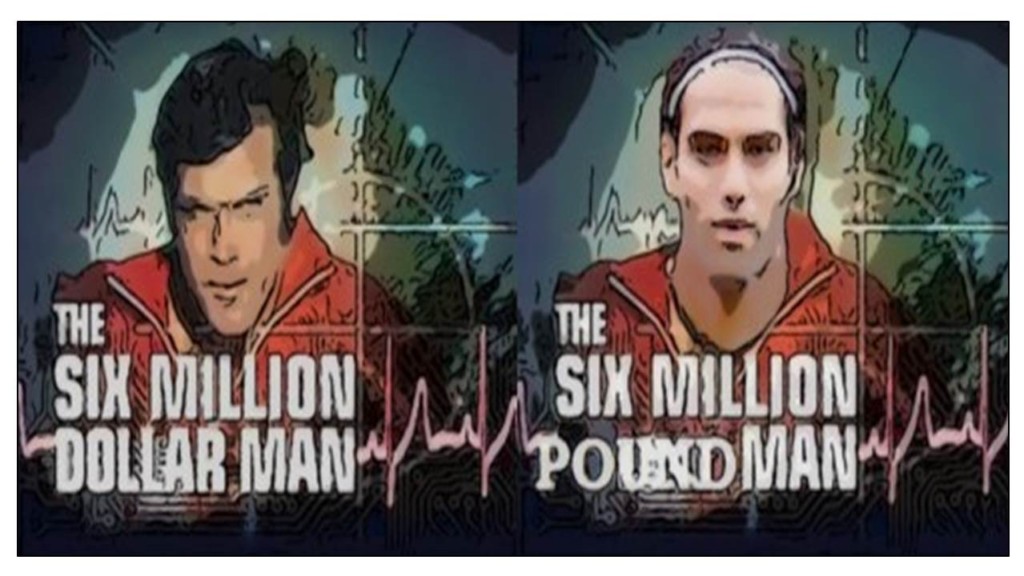 The Colombian hitman suffered a devastating injury which ruled him out of the last World Cup finals. After making a full recovery from injury he found himself pushed out on loan to the Theatre of Dreams of all places. Unfortunately he has looked nowhere near his former self putting in some dire displays. Simply put he’s failed miserably to rebuild his career, even failing to get on the score-sheet for United since January. His season really started to peter out following a nice bit of skill which earned a penalty in the home victory against Sunderland. He was immediately substituted in that game for Fellaini who subsequently cemented his place in Van Gaal’s team playing behind the lone striker in a system which became the Dutchman’s favoured formation for the remainder of the campaign. Despite injuries to both Rooney and Van Persie during the latter stages of the season Falcao again failed to impress in the few starts he was given.

Falcao has since returned to Monaco and with speculation linking him with a move to Stamford Bridge he could really do with a good showing here. Teófilo Gutiérrez, Jackson Martinez and Carlos Bacca all provide stiff competition up front and even though he has been named captain of the national team there are no guarantees as to exactly how much playing time the Tiger will get which could explain some of the thinking behind pricing a player with such an international scoring pedigree so cheaply.

On the positive side if you do take the gamble on Colombia’s all-time leading goalscorer it will free up more of your £100m budget to spend elsewhere.

Anyone who is familiar with our STATS section will know that we rank midfielders for consistency. This covers a combination of regular playing attributes with discipline factored in. Martin Laurence included Jesús Manuel Corona (£11.2m) in his ‘Five prospects to watch out for’ piece for WhoScored recently and the Mexican wide man is certainly ticking all the right boxes for us. He’s chipped in with 9 goals and 4 assists for Twente, produced the most successful dribbles per match (Memphis Depay is second) in the Eredivisie, a trait which earns him plenty of fantasy points for fouls won and his defensive contribution should not be under-estimated either… 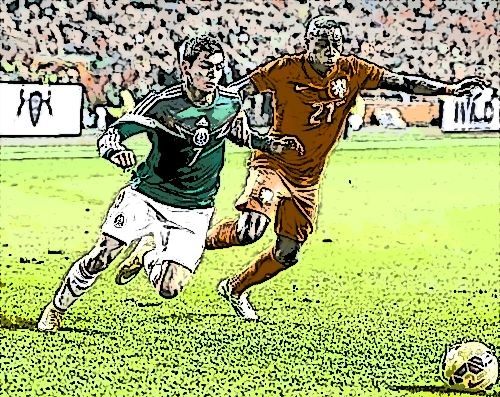 All in all, Copa América 2015 is turning into daily fantasy football’s equivalent of a shop window… Happy Shopping !!

Elsewhere Nicolás Otamendi (£11m) has arguably been the best defender in La Liga this season and has chipped in with 6 goals to boot. Manchester United are rumoured to be interested in signing him so he’ll have some extra motivation to do well here and he could make a real impact for pre-tournament favourite’s Argentina by adding some much needed solidity to a somewhat fragile defence.

« The Designated Player – Cash or Glory ?