Switzerland and Poland get the knock-out round under way at Euro 2016, with football fans eager for football action after a couple of days of inactivity at the European Championship.

Both of these teams were unbeaten during the group stage and they were also very tight at the back, with Poland not conceding a single goal in their three matches, while Switzerland were similarly very solid in defence.

On paper this seems more likely to be a tactical battle than a thrilling goal-laden affair, but the last day of the group stages threw up some surprisingly fantastic matches, so perhaps Switzerland versus Poland will turn out to be a classic too.

There are three round-of-16 matches lined up for Saturday, but what can we learn from the head-to-head record between Switzerland and Poland?

Poland have a very good record against Switzerland over the years, losing only one of the 10 historic matches between the sides.

However, two of the last three meetings between Switzerland and Poland have ended in a draw, which could provide a glimmer of hope to the Swiss ahead of this round-of-16 clash.

Poland won 2-0 home and away against Switzerland in qualifying for the 1980 European Championship when these teams last crossed paths in competitive football matches.

Switzerland’s key fantasy player is perhaps their defender, Fabian Schär, who scored the only goal of the game in his team’s 1-0 win against Albania at the start of the group stage. Schär has also contributed to two clean sheets from three games at the finals so far, with the Swiss heavily reliant on their defensive abilities as they lack a genuine goal threat in attack.

Another member of the Switzerland defence, Ricardo Rodríguez, has yet to show his best form at the European Championship, but the left-back takes a wicked set-piece and his delivery makes up a vital part of Switzerland’s attack. Rodríguez is also a very reliable penalty taker, should this tie go all the way to spot-kicks. 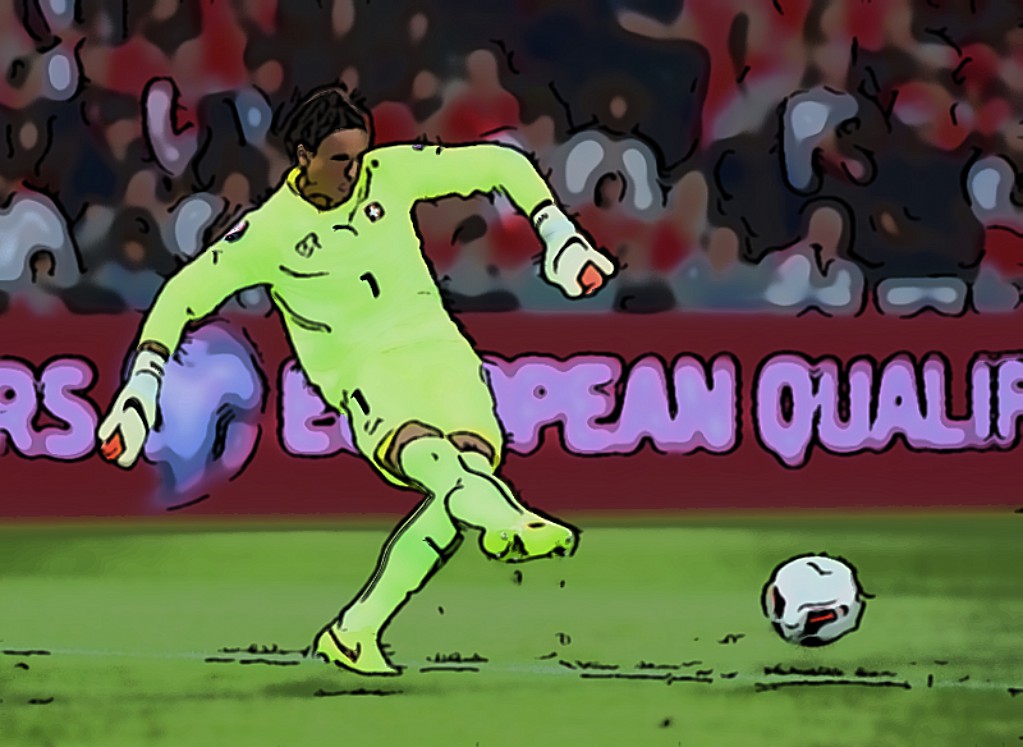 Goalkeeper Yann Sommer has been arguably the best goalkeeper at the finals so far, conceding only one goal, which was a penalty scored by Romania striker Bogdan Stancu. The 27-year-old Borussia Mönchengladbach stopper will have to be at his best to keep out Poland on Saturday.

Finally, Xherdan Shaqiri has appeared out of sorts in France but he has the ability to unlock a tight defence, which might well be needed in Saint-Etienne. Shaqiri’s long-range shooting is a huge asset for Switzerland, although he is yet to fire at the finals so far.

Poland’s star man Robert Lewandowski is one of the undeniable A-list stars at Euro 2016 this summer, but the Bayern Munich striker has been a massive disappointment for his side so far. Three games without a goal represents a long dry spell for the Poland captain, who was their top goalscorer during the qualifying campaign and has hit 34 international goals in his career to date.

With Lewandowski failing to produce his best form at the finals, the goalscoring burden has instead fallen on Arkadiusz Milik, the striker who was prolific for Ajax last season, but he has also struggled to make an impact, with both attackers missing a lot of chances in France this summer. 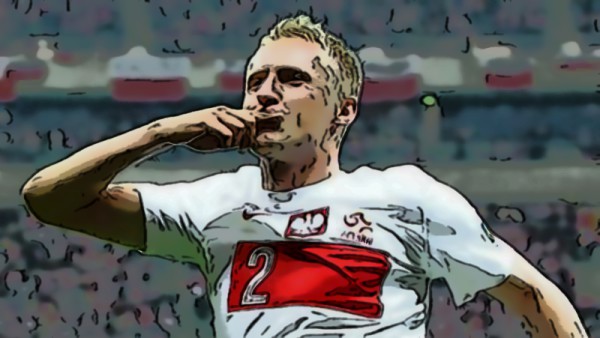 Poland defenders are certainly worthy of consideration for daily fantasy football players, with Kamil Glik perhaps the best of the back line that has yet to concede a single goal at Euro 2016 so far, while his defensive partner Michał Pazdan has also been very solid.

In goal, Wojciech Szczęsny missed the last two group games through injury, with Swansea City number one Łukasz Fabiański likely to retain the gloves for the rest of the tournament. Coach Adam Nawałka will also look to Jakub Błaszczykowski – understandably known as Kuba for short – who scored the Poland winner against Ukraine in their last group match to make the difference.

« Preparing for the Big Kick-off