There’s more to Juninho than Golazos

This week’s Hotcard headline selection is LA Galaxy’s Juninho. The Brazilian, who has been in sensational form, excels in the passing department and is a real set-piece specialist. His long range shooting is top drawer and we expect a good points score here against a side that will miss key man Michael Bradley. The upcoming Gold Cup will really test the squad depth of all the MLS teams and Bradley, a vital cog for Toronto, is away with the USMNT. 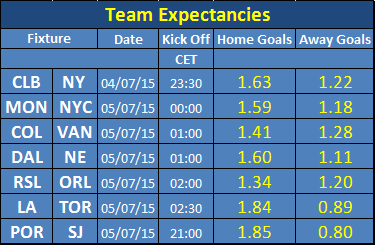 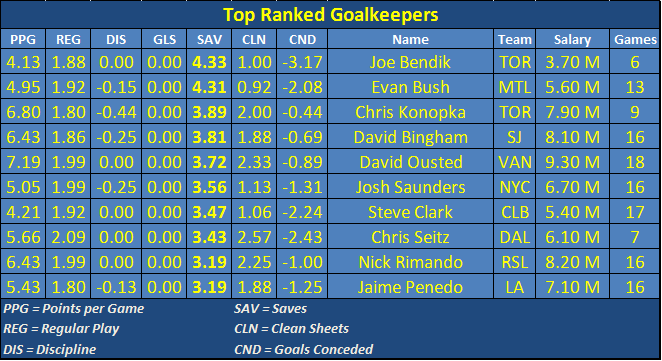 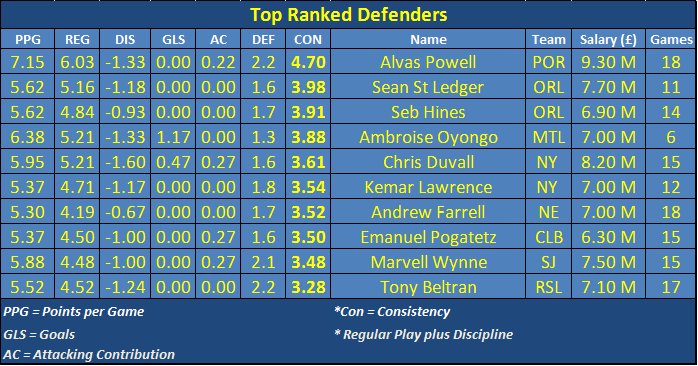 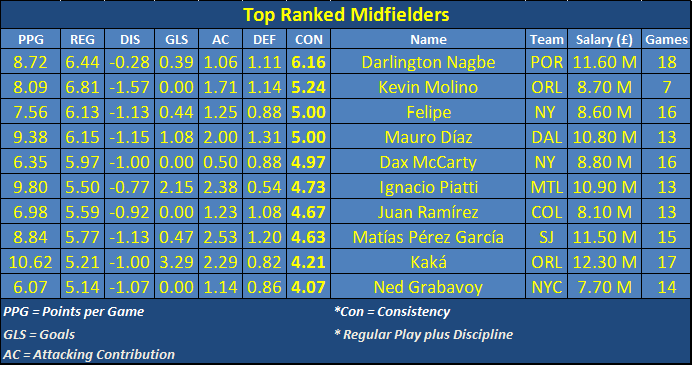 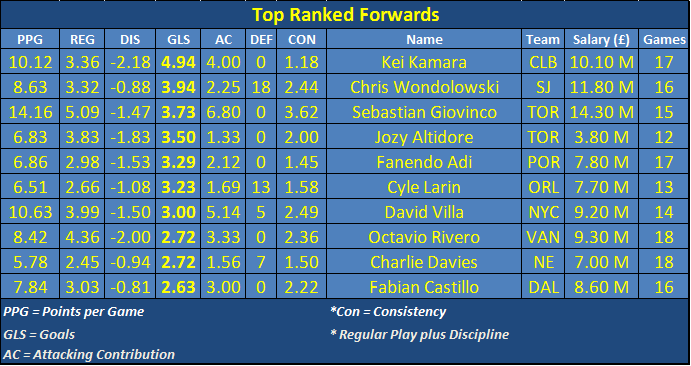 Forwards – Juninho’s team-mate Robbie Keane will spearhead our attack alongside this season’s MLS leading scorer Kei Kamara and Portland’s Fanendo Adi who is making a habit of scoring a brace.

Midfielders – Adi’s Timbers team-mate Darlington Nagbe, who continues to be our highest ranked midfielder, managed to get on the score-sheet against Seattle and is any easy pick with Portland having such a high goal expectancy against the Earthquakes. FC Dallas have a real talisman in Mauro Diaz and we’re expecting him to produce more magic against New England. Montreal’s Ignacio Piatti completes our 4-man midfield.

Defenders – Portland’s Alvas Powell is our highest ranked defender and keeps his place. We’ve looked for a couple of low-budget options that just miss out on our Top 10 defenders list plumping for Crew’s Waylon Francis and Galaxy’s Leonardo to complete our defence.

Goalkeeper – Montreal’s Evan Bush has been producing plenty of saves this season and gets the nod between the sticks.