Kaká the epitome of form is temporary, class is permanent

There are 7 matches to get stuck into in this midweek round and Kaká is our headline Hotcard selection. The Orlando ace has smashed through the 14 point barrier in 4 of s last 6 starts and has already notched up 7 goals in this campaign. This fixture against Colorado looks to have afforded the Brazilian another opportunity to add to his ever-growing tally.

Forwards – Portland will be worried about the in-form Gyasi Zardes and this might just open up a bit of room for Robbie Keane to weave his magic. Keane will be joined in our 3-man attack by Toronto’s Sebastian Giovinco, arguably the MLS player of the season so far, and Crew’s Kei Kamara who should have a good chance of getting back amongst the goals here against an out of sorts New England team who have won just once in 8 games.

Defenders – Seattle miss a plethora of key players here so we’ve opted for Union’s Raymon Gaddis. Orlando’s Sean St Ledger and New York’s Chris Duvall both look to have a good chance of picking up points for a shut-out here and make up the rest of our defence.

Goalkeeper – Chris Konopka, who has seized his chance in goal for Toronto with some impressive displays, keeps his place. 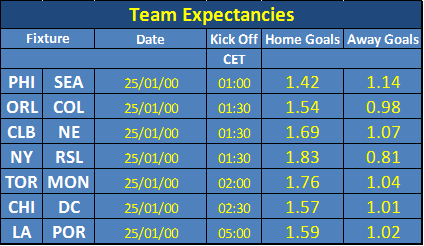 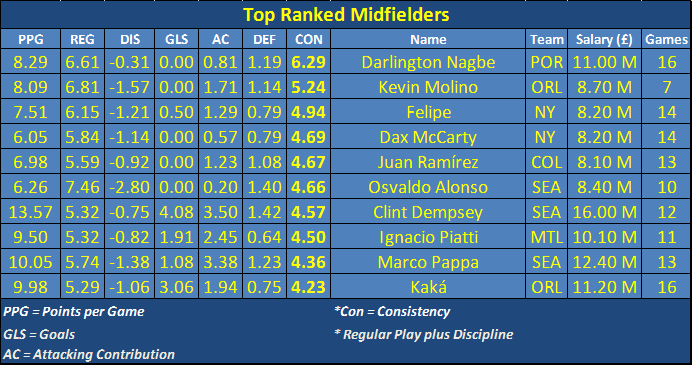 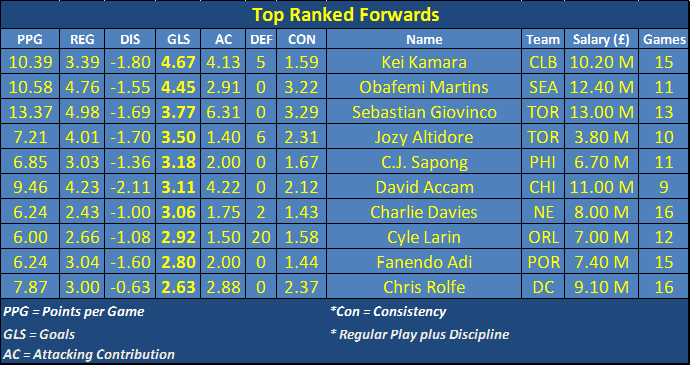 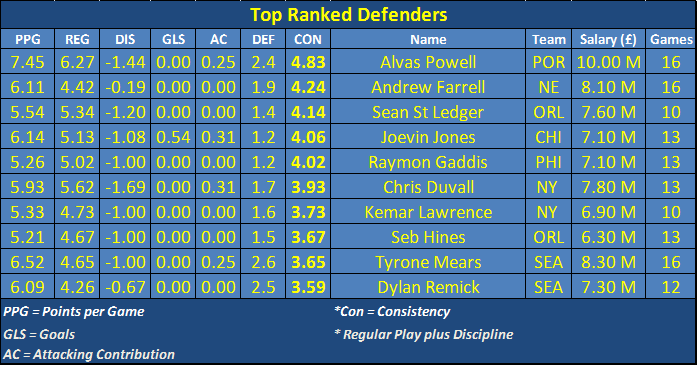 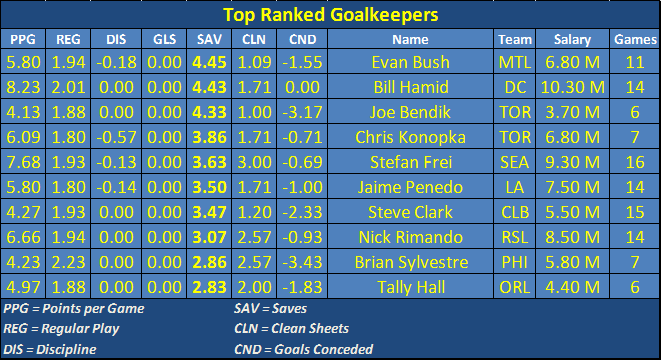 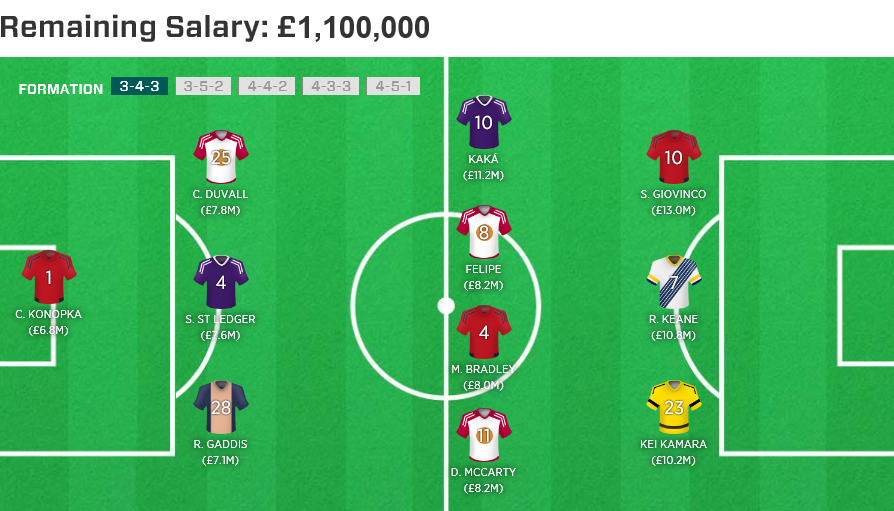 « Don’t swim with the Sharks