Darlington Nagbe is our headline Hotcard pick for this round. He has continued to maintain the good form that earned him Timber’s MVP for the month of April, an award that was fully deserved. His strong dribbling ability is resulting in him accumulating enough points for fouls won to see him topping our midfielders ‘consistency’ table. 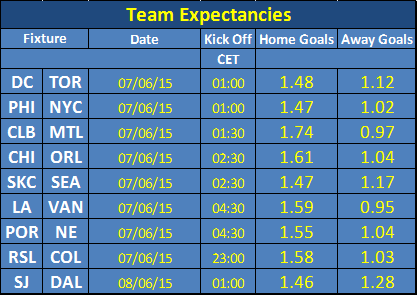 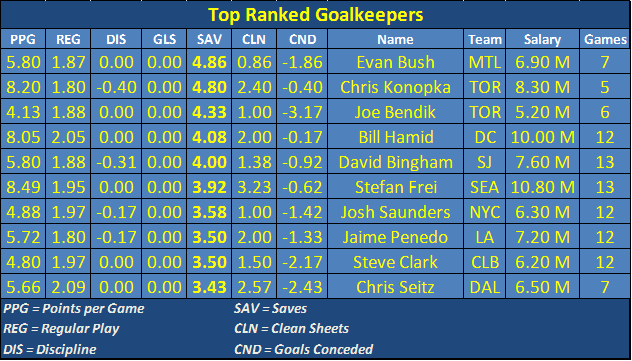 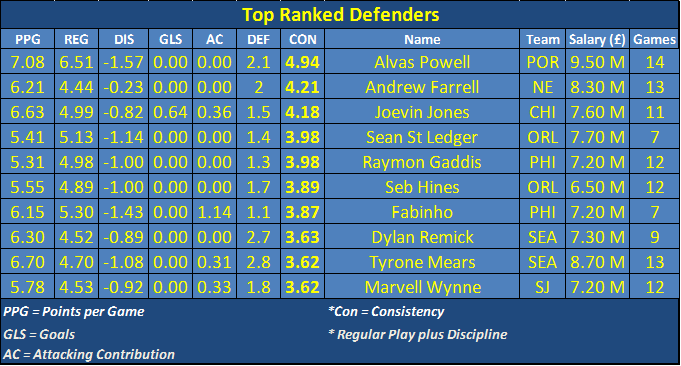 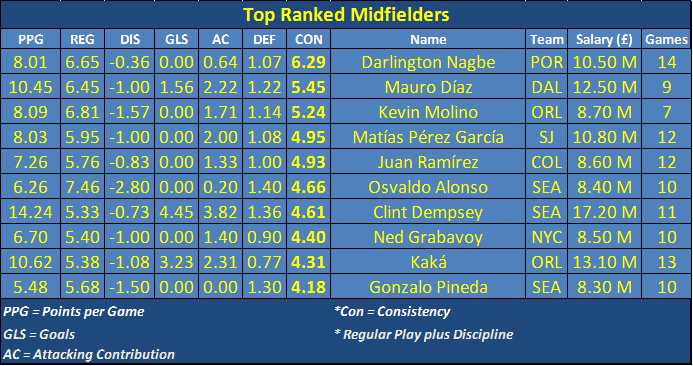 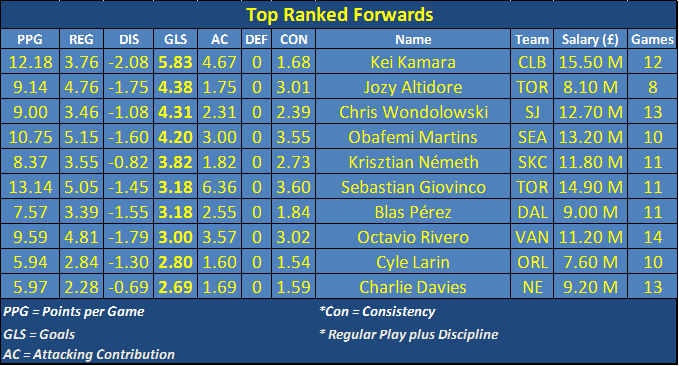 Forwards – San Jose’s Chris Wondolowski recently smashed through the 100 goal MLS barrier and gets the nod up front alongside New England’s Charlie Davies and SKC’s Dom Dwyer who should have recovered from a recent injury and be raring to go here in the likely absence from the starting line up of Krisztian Németh who has some international commitments with the Hungarian national side to attend to.

Midfielders – Darlington Nagbe will be joined in midfield by Argentinian Matías Pérez Garcia. Both players are picking up plenty of points for fouls won due to their impressive dribbling ability and we expect to see Pérez Garcia in the thick of the action for the Earthquakes against Dallas. Seattle’s Gonzalo Pineda and Orlando’s Cristian Higuita fill the other 2 midfield berths.

Defenders – Chicago’s Joevin Jones keeps his place and he’s joined by Philadelphia’s Fabinho who has impressed in the last 2 rounds and Portland’s Alvas Powell who is our highest ranked defender and should have a chance of a clean sheet here.

Goalkeeper – Despite a huge goalkeeping distribution error that gifted Philadelphia a goal in midweek we’re going to go with Crew’s Steve Clark in goal.

The Designated Player – Cash or Glory ? »