Recently we analysed the appointment of José Mourinho by Manchester United and assessed what it could mean for fantasy football teams, so it is time to turn our attention across the city.

The capture of Pep Guardiola is a notable coup for Manchester City, with the former Barcelona and Bayern Munich coach regarded as the best coach in world football right now.

Guardiola and Mourinho have history from when they coached Barcelona and Real Madrid respectively and fireworks are expected in the city, with both teams already making signings.

But who are the new arrivals at the Etihad Stadium – and who else could be joining them soon?

Nolito became City’s second major signing of the summer this week when he penned a four-year deal to join the club, leaving Celta Vigo for a fee believed to be £13.8 million. 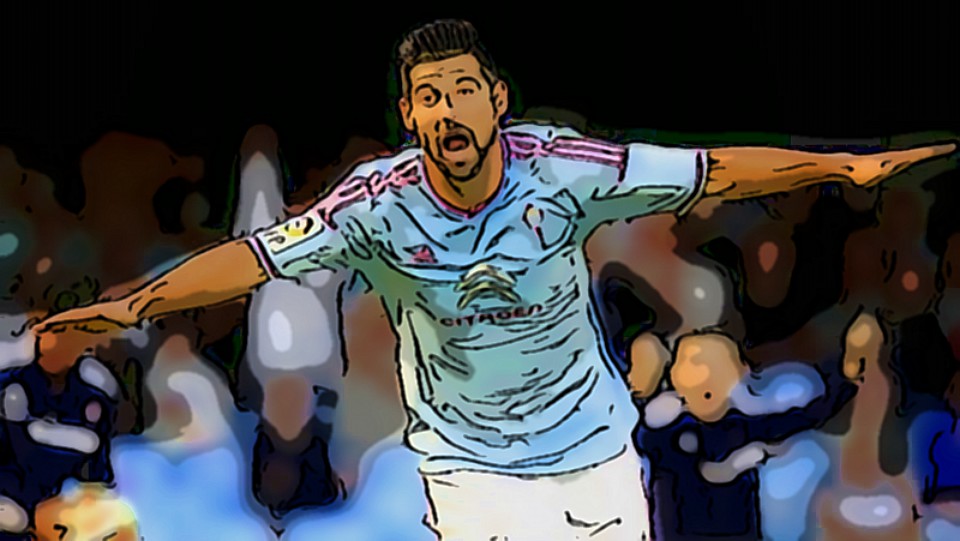 The wide forward, who was recently on international duty with Spain at Euro 2016, had a release clause in his contract and had been linked with a move to La Liga champions Barcelona.

Instead, the 29-year-old has opted to join forces with Guardiola, who he described as “one of the best managers in the world” in an interview with the official Manchester City website.

Nolito started all four games for Spain at Euro 2016, scoring one goal and recording one assist, both of which came in the 3-0 group match victory over Turkey.

The first City arrival of the new Guardiola era was İlkay Gündoğan, with the Borussia Dortmund midfielder moving to the Premier League in a £20 million deal.

Gündoğan will add power and energy to City’s midfield, but a knee injury is set to rule him out of the first few weeks of the season.

The Germany international has been troubled by serious long-term injuries throughout his career, previously missing a year of action as a result of a spinal problem.

City’s next big signing could be Everton’s young defender John Stones, with the club reportedly willing to pay as much as £50 million for the England international.

Despite having a difficult year in the Premier League last season, Stones is regarded as one of the best young defenders in Europe, although he was an unused substitute for England throughout Euro 2016.

Stones has reportedly told Everton he wants to leave and Chelsea had bids of up to £35 million knocked back for the 22-year-old a year ago. He is set to become the most expensive British defender in transfer history if new Everton manager Ronald Koeman cannot persuade him to stay.

Next on the list is young Ukraine forward Oleksandr Zinchenko, with German club Borussia Dortmund reportedly among the elite European clubs rivalling City for the 19-year-old’s signature.

The Ufa player was one of Ukraine’s rare bright sparks in a poor Euro 2016, even though he only started one of their matches in their underwhelming group stage exit.

Zinchenko is Ukraine’s youngest ever goalscorer having scored in a 4-3 win over Romania in May.

Guardiola is reportedly keen to sign a new goalkeeper to put pressure on the City number one, Joe Hart, whose reputation has taken a hit this summer as a result of two high-profile errors at Euro 2016. 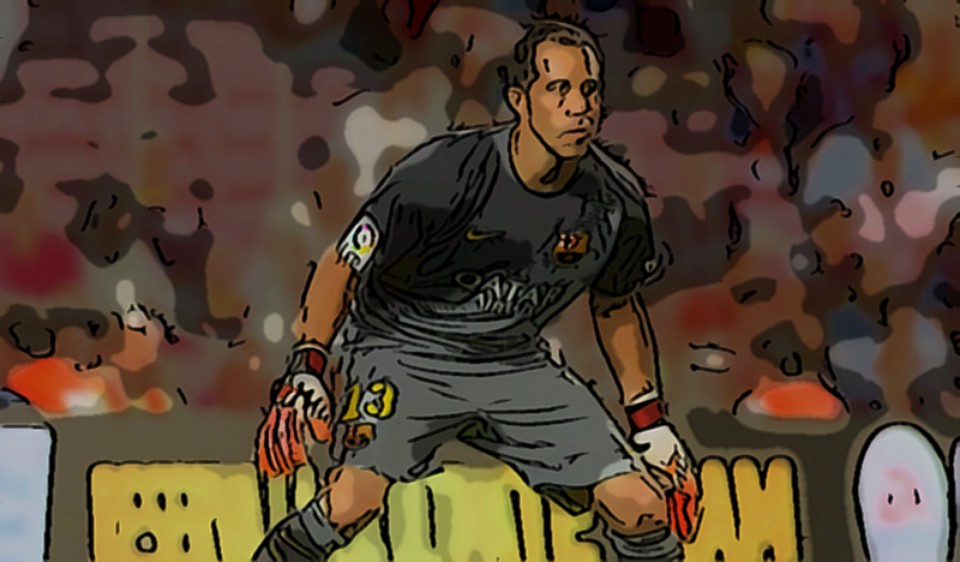 First, Hart let a long-range Gareth Bale free-kick through his hands in the win over Wales, then he failed to stop a weak Kolbeinn Sigþórsson shot in his team’s shock 2-1 last-16 defeat to Iceland.

Claudio Bravo, currently the first-choice at Barcelona, is believed to be Guardiola’s top goalkeeping target, having recently led Chile to the successful defence of their Copa América title.

Perhaps the most intriguing new arrival at the Etihad Stadium for fantasy football players concerns the midfielder Aaron Mooy, who has joined from sister club Melbourne City.

The 25-year-old Australia international has signed a three-year deal having shone as one of the A-League’s best players last season, scoring 11 goals and providing 21 assists as Melbourne City made it to the semi-finals.

Mooy featured for the Socceroos in their 2-1 defeat to England at Sunderland’s Stadium of Light in May, the midfielder managing to impress despite his team suffering a narrow loss.