At the halfway stage of the Premier League season the survival battle looks wide open.

While Aston Villa have been cut off, any club from the bottom six could drop down to the Championship unless they find form in the coming weeks and months.

Here is our Fantasy Football Portal guide to the bottom six clubs and which fantasy players could make the difference for their sides.

Despite swapping Tim Sherwood for Remi Garde, Villa seem destined to finish bottom of the league. They have not won since the opening weekend of the season and struggle at both ends of the pitch, with clean sheets and goals both rare.

With just eight points on the board so far, Villa could even go down with a record low points total. Derby County managed only 11 points when they finished bottom in the 2007-08 season.

However, a stunning goal scored by Carles Gil in Villa’s 3-1 loss at Sunderland recently offered some hope. Gil smashed in a sensational volley after Adama Traore broke at speed and curled a delightful cross into the box – these two creative players could provide a spark for Garde’s men.

Sam Allardyce sparked an immediate revival when he replaced Dick Advocaat in the Stadium of Light dugout, but five successive Premier League defeats in December left the Black Cats back in the bottom three before a 3-1 win against Villa closed the gap on the teams above.

The form of Jermain Defoe looks vital to Sunderland’s hopes of pulling off yet another great escape. The former England international looked sharp in scoring twice against Villa, boosting his tally for the season to six goals. Defoe is a proven goalscorer in the Premier League and fantasy players who back Allardyce to maintain his record of never being relegated from the top flight could do worse than turn to the 33-year-old attacker.

Yann M’Vila has been impressive in the Sunderland midfield and is worth considering, but perhaps flying full-back Patrick Van Aanholt is a better selection. The Dutchman has scored two goals and recorded one assist to earn a WhoScored rating of 7.11.

Despite splashing the cash on a whole host of new signings in the summer, Newcastle are in the bottom three and in serious danger of being relegated to the Championship. The pressure is on former England manager Steve McClaren to get the best out of a squad that looks light on experience and commitment.

A trio of successive 1-0 defeats have left the Magpies in trouble, but there is talent in their squad. Ayoze Perez is a dangerous striker, but four goals and two assists is a low contribution. Moussa Sissoko can look like a world class player on his day, but his WhoScored rating of 7.02 reflects his inconsistency. He has not scored yet this season. 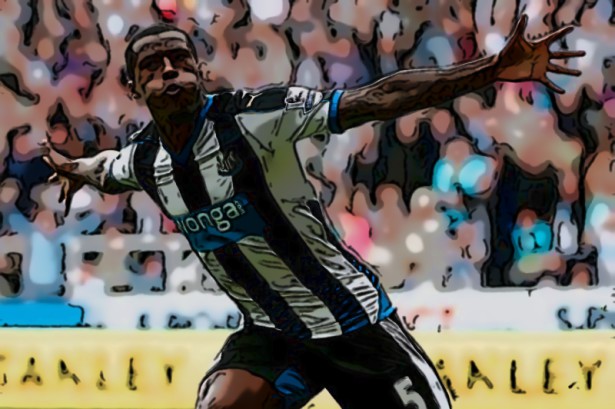 Georginio Wijnaldum is perhaps the best fantasy selection available at Newcastle. The Dutch attacker has scored seven goals this season, although four of those strikes came in one game, against Norwich City at St James Park.

Swansea City have confirmed Alan Curtis will remain in charge until the end of the season after Garry Monk’s sacking resulted in a sharp upturn in form for the South Wales club.

Goals have been a problem for the Swans ever since they sold Wilfried Bony to Manchester City 12 months ago. Bafetimbi Gomis started the season well but has only scored once since August, while Andre Ayew has looked sporadically brilliant, with six goals a decent return for the forward.

The form of Gylfi Sigurdsson has also been a major issue for Swansea. The Icelandic midfielder can usually be relied upon for a few set piece goals, but he has only recorded one assist and three goals so far this season and his low WhoScored rating of 6.60 is concerning.

Bournemouth manager Eddie Howe has done a wonderful job on the south coast, but keeping the club in the Premier League would certainly be his biggest achievement to date.

Fantasy players who gambled on Callum Wilson at the start of the season were richly rewarded when he hit five goals in seven games, before unfortunately suffering a knee injury that ended his season. With Max Gradel and Tyrone Mings also on the sidelines with long-term injuries, Howe’s challenge got even greater.

But despite calls for Bournemouth to revert to a more direct style of play, the Cherries remained true to their philosophy and reaped rewards with wins against Chelsea and Manchester United. 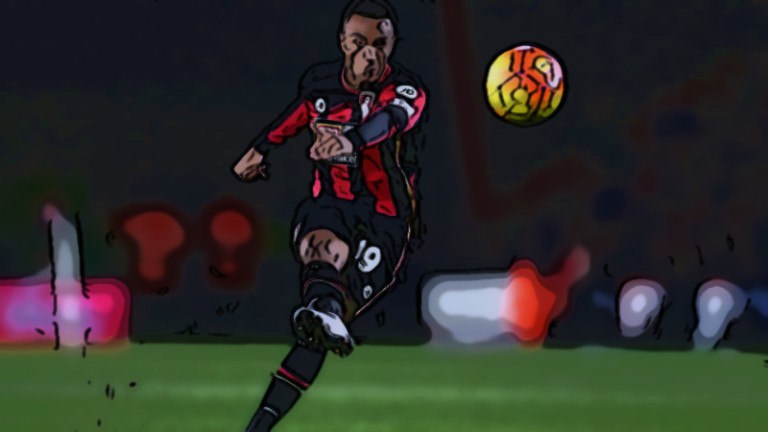 Junior Stanislas has been in fine form of late and if the winger can maintain his impressive performances he will be a top bargain choice for fantasy players in the second half of the season.

Alex Neil’s Norwich started the season poorly but three wins in their last four Premier League matches – including a startling victory at Old Trafford – have given the Canaries fresh hope.

Robbie Brady is the key man for Neil and even though one goal and one assist is not a fantastic record for a creative player, his WhoScored rating of 7.29 reflects his importance to the team. The Ireland international is very dangerous from set pieces and he could collect plenty of fantasy points if Norwich’s recent revival continues in the coming weeks.

Other Norwich players to keep an eye on include Alex Tettey, who has two Premier League goals, and Brady’s countryman Wes Hoolahan, who has contributed six assists and two goals so far.

« How Will Coutinho’s Injury Affect Liverpool?

Is this the right time to fade Mesut Özil and Riyad Mahrez ? »