Can you Beat Jungle Flop Jimmy ?

He might have achieved celebrity status to earn a spot in the jungle but Jimmy Bullard didn’t last long there – just 17 days – and judging by his playing career we’re not convinced that he has the tactical know-how to fare much better at fantasy football. There’s a free tee-shirt up for grabs for all DraftKings UK players who defeat the former Wigan Athletic midfielder in this weekend’s #BeatTheBulldog challenge so this should be easy pickings. The overall contest winner will also receive  a signed Liverpool FC Shirt. 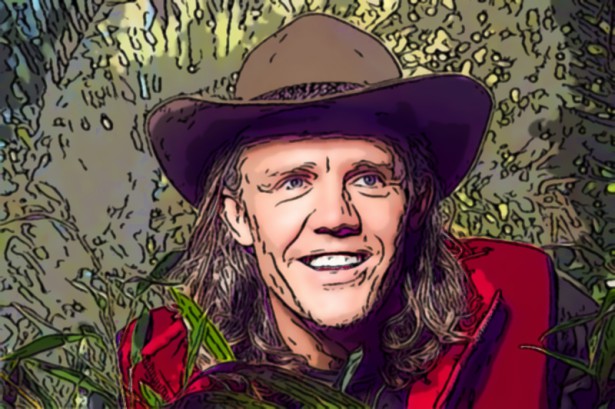 Identifying which teams have the most favourable fixtures is always a great place to start so make sure you check out our game difficulty section which includes goal projections for each Premier League round.

One of the features of the DraftKings fantasy soccer product is their late-swap option which gives you the flexibility to make changes to your line-up after the contest gets under way by swapping players that are involved in later fixtures, in and out.  We’re not expecting the Bulldog to be instigating any late changes with his limited product knowledge, so by including a utility pick from the late game you will afford yourself the opportunity to switch to another player depending on where you are placed on the leaderboard at the time. If you are ahead you can play it safe, whereas if you are playing catch-up you can take a gamble.

The well-travelled Jermain Defoe has had his critics and almost as many clubs as Bullard but he has seized the chance given to him by Sam Allardyce and might just fire the Black Cats to safety. Philippe Coutinho, who should be involved in the late game, looks like an ideal candidate to be deployed as a utility pick – here’s our provisional selections:

In a league of their own »