It promises to be brutal

The first legs of the Champions League semi-finals are on the way, with Manchester City v Real Madrid getting the last-four underway on Tuesday evening.

It is City’s first ever semi-final in the Champions League, whereas Real Madrid are hunting their 11th European Cup title, so the difference in the level of experience between the sides is huge.

Madrid will understandably be favourites to progress to the final despite needing a Cristiano Ronaldo hat-trick to dig them out of a hole against Wolfsburg in the quarter-finals, but can the Premier League side cause an upset?

City’s Manuel Pellegrini, who is being replaced by Pep Guardiola at the end of the season, claims to have had no preference over what team he faced in the semi-finals.

The Chilean said: “It is a difficult draw. It didn’t matter which team we were paired with, I didn’t have a preference. There is no greater motivation. The motivation to play the semi-final is always unbelievable.”

“Real Madrid are always the favourites, it’s always been that way and always will be. It doesn’t bother us.”

City faced Madrid in the group stages of the Champions League in the 2012-13 season – and they did not disgrace themselves against José Mourinho’s side, drawing 1-1 at home and narrowly losing 3-2 in the reverse fixture.

That five-goal thriller at the Santiago Bernabéu was one of Madrid’s great European comebacks, with Karim Benzema and Ronaldo scoring in the last few minutes to give their side victory, having trailed at both 1-0 and 2-1.

Madrid also played City in a pre-season friendly ahead of the current campaign, winning 4-1 in a competition named the Champions Cup in Australia, with Benzema and Ronaldo on target again.

Sergio Agüero had a difficult quarter-final against Paris Saint-Germain, missing a penalty in the second leg at the Etihad Stadium, but the Argentina international striker was back in typically lethal form at the weekend with a 3-0 hat-trick against Chelsea, before scoring his 100th Premier League goal against Newcastle United on Tuesday. He’s in a rich vein of form and has been valued at $6,800 on DraftKings for this one. 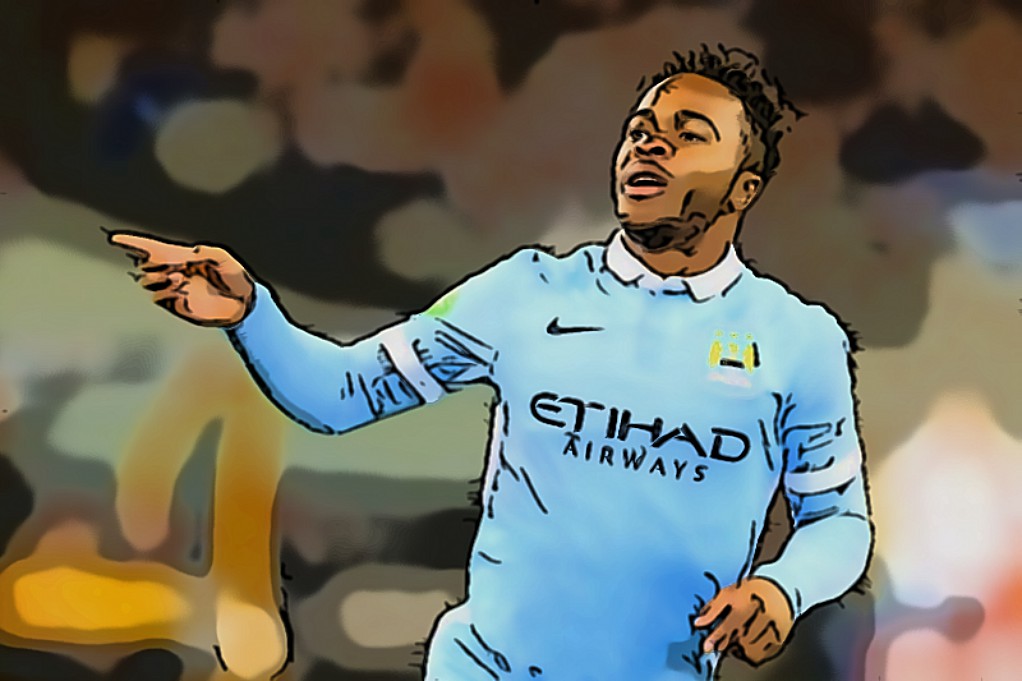 Daily fantasy football players will also be very tempted by Kevin De Bruyne, who has been irresistible since returning from a serious injury, scoring four goals in his last seven games. Yaya Touré may not be fit after missing action with a knee injury, but Raheem Sterling is back.

Players who are backing City to keep a clean sheet could find Joe Hart and Nicolás Otamendi to be wise selections for this game, although Madrid’s superb attack will test City’s back line.

Hart saved a penalty from Zlatan Ibrahimović against PSG in the last round and Otamendi has finally begun to settle into life in the north of England after a poor start to his time at the club, although he has a battle with Eliaquim Mangala to be selected alongside the fit-again City captain Vincent Kompany.

Ronaldo is a budget-busting selection but, no matter how expensive the Portuguese superstar is, many daily fantasy football players will feel they have no choice but to pick him. Ronaldo has scored 16 goals in this year’s Champions League already, stretching his lead from his great rival Lionel Messi as the most prolific player in the history of the competition.

While nobody has scored more than three goals in the Champions League this season for City, Benzema offers high class support to Ronaldo and the Frenchman has added four goals. However, it looks as though he could miss out here due to injury, so monitor team news closely. Gareth Bale, the final member of Madrid’s attacking trio, has not scored in five UCL games this season.

Isco does not always start for Madrid but he has provided three assists in this year’s Champions League, while Sergio Ramos has a useful habit of coming up with a goal in a big moment, although he does also have a tendency to lose his head and get sent off, as he did in Madrid’s recent Clasico victory against Barcelona in La Liga, which may put fantasy football players off.

In-form Sergio Agüero is available at $6,800 on DraftKings UK (vs Real Madrid, $50K Budget) in their UCL contests

Konoplyanka holds all the aces »