Since the article was published Steve Bruce resigned as Hull City manager.

It has been a quiet start to the summer for Hull City, with Steve Bruce recently committing himself to the club after widespread speculation about his future, which has now petered out following the news that Sam Allardyce will take over as England boss.

Bruce wanted assurances about new signings coming into the club, with little transfer activity taking place at Hull since they returned to the Premier League with a 1-0 win over Sheffield Wednesday in the play-off final at Wembley in May.

Without some high-class signings – Hull reportedly want to buy Tottenham midfielder Ryan Mason – it is hard to see the club preserving their top-flight status.

But what do fantasy football managers looking for tips need to know about Hull before the start of the new season?

The three-man defence is enjoying a resurgence in football and Bruce is one of the few English managers to use the system, although he has been flexible enough to play other team shapes too.

Robert Snodgrass’ return to fitness was great news for the Tigers and encouraged Bruce to switch to a 4-2-3-1 to get the best out of the Scotland international towards the end of last season, but it is not impossible that Hull will line up in a 3-5-2 for much of the Premier League campaign.

Snodgrass will cut inside from the flank and he is a major goal threat, while the Tigers’ survival chances heavily rely on the goalscoring form of their star striker Abel Hernández.

Hernández is guaranteed to lead the line for Hull, especially as Bruce is without Chuba Akpom, who returned to Arsenal at the end of his loan spell. 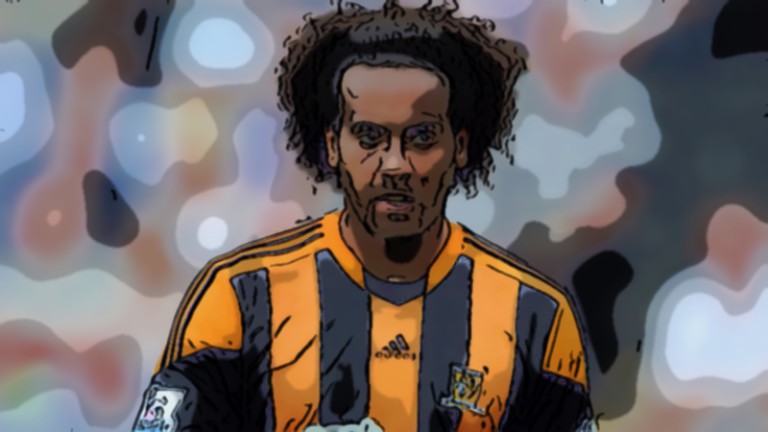 Centre-backs Michael Dawson and Curtis Davies are hugely experienced but the wrong side of 30, while the similarly aged Tom Huddlestone – not to be confused with Taylor Swift’s new boyfriend – remains a key man in midfield.

Snodgrass, fitness permitting, will start the vast majority of Hull’s matches in the Premier League.

Scotland international Allan McGregor is the Hull number one, although he missed the play-offs through injury.

The 34-year-old is a solid presence between the posts, with cover provided by Eldin Jakupović.

Dawson and Davies are certainties to start regardless of the formation, with Moses Odubajo and Andrew Robertson starting wide as either full-backs or wing-backs.

Robertson is particularly dangerous on the attack and the Scot possesses a wicked cross.

Midfield is probably the strongest area of the pitch for Hull, with Mohamed Diamé having been one of the best players in the Championship last year, while Snodgrass’ quality is also proven.

They are likely to be be joined in the Hull side by Jake Livermore, with Huddlestone sitting in front of the back four as a defensive screen. Sam Clucas and Ahmed Elmohamady appear to be battling with each other to start on the right side of the Hull midfield.

The loss of Akpom means Hernández will likely be asked to start alone up front, a role that does not particularly suit the Uruguay international. 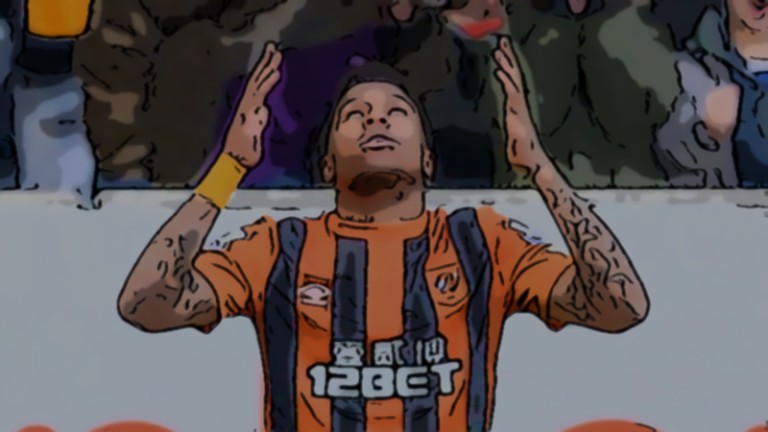 Hernández scored 21 goals in 42 league games for Hull last year, but the 25-year-old endured a long spell without a goal in the middle of the campaign, which the Tigers can ill-afford to be replicated in the Premier League.

Hull’s squad looks thin and with news filtering through suggesting that they have been rocked by a number of injuries already it’s imperative that a few additions are made before the first day of the season in a few week’s time. Adama Diomande is currently the only senior alternative to Hernández up front and there is also a lack of cover at the back, with Joe Dudgeon and Harry Maguire among the few spare defenders in Bruce’s squad.

David Meyler and Shaun Maloney provide experience options in midfield, but neither player has excelled in the Premier League before and look unlikely to do so later in their careers now.

Robertson is a threat from a lot of dead-balls, while Huddlestone will likely take the majority of free-kicks and corners for Hull City.

Maloney and Snodgrass are other set-piece options for Bruce, with both players decent bargain basement options for Premier League fantasy football players who are running out of budget.

Teenage goalkeeper Will Mannion is the only new arrival at Hull so far this season, with the 18-year-old, signed by AFC Wimbledon, unlikely to see a lot of first-team action this season.

Ryan Taylor and Sone Aluko were among the senior players released at the end of their contracts, with neither player likely to be particularly missed by the club.