Burnley are in the Premier League for the third time in eight seasons, with Sean Dyche’s men returning to the top-flight at the first time of asking by winning the Championship.

His well-drilled team may lack a touch of inspiration and they will certainly be among the favourites for relegation, but Dyche should be a cannier coach after suffering relegation last time.

Andre Gray has the potential to frighten Premier League defences with his pace and power but the big news was the loss of key man Joey Barton – who moved to Rangers at the end of his contract – a real blow for Burnley.

Dyche will also be hoping to persuade star defender Michael Keane to stay at the club, with Premier League champions Leicester City reportedly keen on the talented young defender.

Dyche’s preferred formation is a rugged 4-4-2, but he may have to be more flexible in the Premier League, although Gray certainly benefits from the physical presence of Sam Vokes alongside him.

The pair’s partnership is key for Burnley, who must ensure they provide Gray with the searching through-balls he needs to show off his rapid speed, while Vokes thrives on high crosses.

Burnley will be direct at times and they will have to play on the counter-attack. This is a team much more comfortable playing without the ball than with it.

Much depends on Burnley’s activity in the transfer market, but Gray and Vokes are near-certain starters, with Scott Arfield and Ben Mee highly likely to be in the team on the opening day too.

Michael Keane will start alongside Mee at the back if he is still at the club, while local lad Tom Heaton will be in goal after spending the summer on international duty with England at Euro 2016.

Goalkeeper Heaton is the team’s captain and despite reported interest from Everton, he will start between the posts for his boyhood club again this season. 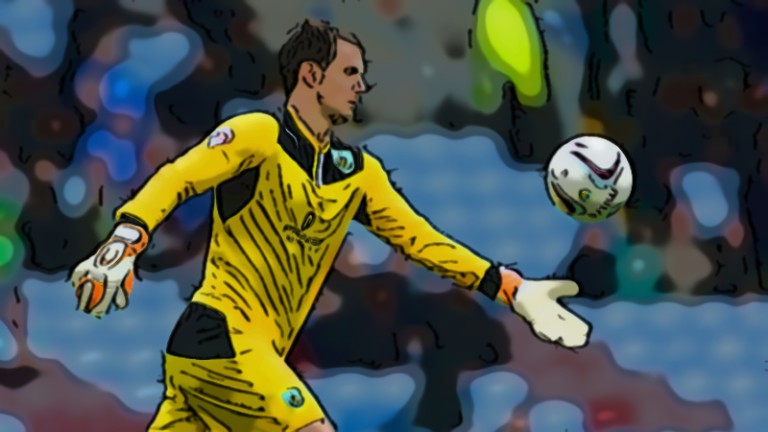 The 30-year-old is now a full England international too, having made his debut at the end of a friendly against Australia in Sunderland shortly before Euro 2016.

He is one of the strongest members of the Burnley squad and will be a reliable presence in goal.

Burnley were very strong at the back last season, with the solidity of their defence contributing to a 23-match unbeaten run that spanned the entire second half of the season.

Width comes from overlapping full-backs Matt Lowton and Stephen Ward, both of whom were very effective in their attacking raids last year, while Mee and Keane formed a rock-solid all-English central pair in the heart of the defence.

Keane is also a huge threat from attacking set-pieces, scoring five goals in 44 games last season and he is certainly one for the notebook, if you are looking for fantasy football tips.

Burney fans will be glad to hear the news that Icelandic international Johann Gudmundsson has signed from Charlton and his leadership skills will be needed to help fill the void left by Barton’s departure. David Jones has been promoted to the Premier League four times without ever marking himself out as a top-flight player, while Dean Marney has similarly come up short at that level.

George Boyd was one of Burnley’s star men in their previous Premier League season, while the team’s other wide midfielder, Scott Arfield, is a regular goal threat. However, Arfield’s decision to declare for Canada could see his season disrupted by regular long trips for international duty.

Gray and Vokes were easily the best strikeforce in the Championship last year, with the Wales international likely to be full of confidence after his team’s exploits at Euro 2016 this summer.

Former non-league player Gray has scored goals at every level he has played at during his career, but the Premier League could prove to be a step too far for the 25-year-old, who cost a club record £6 million a year ago. However, if he is given the right service, Gray’s lightning pace and instinctive finishing could see him cause a few surprises next season.

Goalkeeping cover comes from former England international Paul Robinson, while £3 million January signing James Tarkowski is ready to slot in alongside Mee in the event of Keane’s sale. 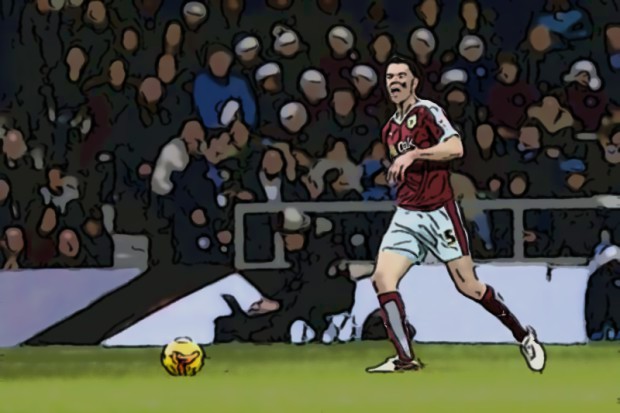 Other defensive options are weak, but one player who could make an impact is talented playmaker Fredrik Ulvestad, who has a canny knack for playing defence-splitting passes.

Dyche has plenty of options up front, but few of them look likely to score Premier League goals. Ashley Barnes contributed reasonably well two years ago, but Lukas Jutkiewicz is deadwood and Chris Long and Rouwen Hennings offered very little at a level below the Premier League.

Set-pieces are another area where Barton will be missed, with the one-cap England man having taken most of Burnley free-kicks, scoring with two efforts last season.

Jones’ corners will look to pick out Keane and Mee, but with Matt Taylor also leaving on a free transfer, there is a vacancy in the squad for a genuine dead-ball specialist. Gray and Vokes have an arrangement that they share penalty duties depending on who wins the spot-kick.

Keeping Keane at the club would be a huge boost, but  there isn’t too much transfer news to report apart from the notable exception of Gudmundsson, so Dyche evidently needs to bring in three or four quality players in the coming weeks to boost his team’s survival bid.

There will be plenty of money to spend – Dyche just needs to find the right players to spend it on.