The mandatory use of 1-11 for starting line-up positions in the Premier League was abolished back in 1993. This may have been a sad day for the purists amongst us but no one can argue the fact that squad number replica shirt sales have now blossomed into a billion pound industry and this growth shows no signs of slowing down. When players wore their traditional numbers of 1-11 the shirt number would be a great indicator of their playing position on the pitch. These have varied over time with the development of more advanced playing styles as well as the demographic nuances associated with them but most people old enough to have witnessed enough football games from this era will have a good idea of which number is applicable to which playing position.

In the standard 442 formation which was highly popular in the British game the number 4 was usually associated with the role of a defensive midfielder (the volante) and aggressive behaviour was often a feature of his play. In a 433 playing style, common in Italian football at the time, the number 4 would often be a deep-lying playmaker (the regista). 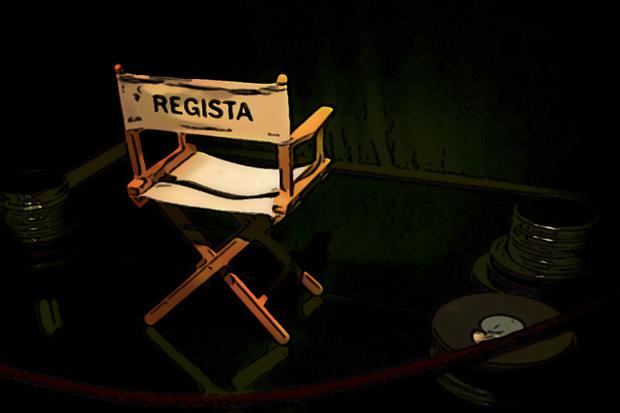 Most traditional fantasy football managers will focus on goals and assists and the prospect of including a player who sits deep and is liable to pick up a high number of cards would be almost unthinkable. However, one of the great things about modern day fantasy football is that they now have dynamic pricing systems meaning players salary values are being adjusted based on recent performances where they look in detail at how a player is measuring up against various criteria, a whole plethora of skill factors from which points can be accumulated. We may never see the likes of Vinnie Jones again due to the stricter refereeing codes that are in place these days and the ever-present television cameras but game developers haven’t overlooked one of the traditional skills that encompass the beautiful game – the role of the aggressor. The question we will try to answer here is whether there are any benefits to going against the crowd and selecting fantasy football players who may be excelling in this skill area.

One player who needs no introduction is Marco Verratti. Anyone who witnessed his performance at Stamford Bridge earlier this year could not fail to have been impressed. Despite the early dismissal of Zlatan Ibrahimovic he went on to run the show for 10-man PSG. Many have dubbed him as the new Pirlo and have classed him as a regista and it’s easy to see why with his insatiable desire to get on the ball. However, there is so much more to his game as he proved in this fixture and he could easily be mistaken for a volante due to his aggressive nature, and willingness to hunt down the ball putting in tackles in the process at every opportunity. He also has dribbling ability which he uses to good effect to create space for himself. 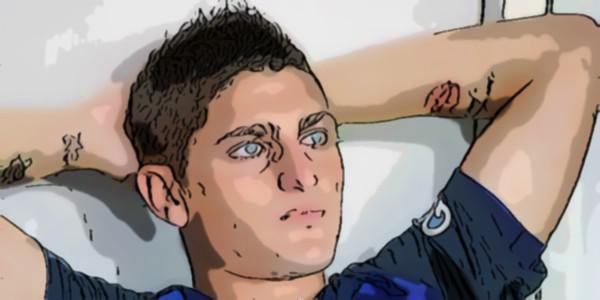 Verratti isn’t without his weaknesses though and even though he’s ranked 12th overall (7.51) by WhoScored in their Ligue 1 ratings table they have been quick to recognise some of the shortcomings in his game. They emphasise that his concentration levels can be low as well as pinpointing problems with ill-discipline. He leads their Ligue 1 aggression table for cards accumulated this season.

With just 2 goals and 5 assists and the negative points that are inevitable for a player who collects so many cards the majority of fantasy managers would avoid him like the plague. However, we like to dissect a player’s scoring into individual sectors and believe that Veratti’s Mondogoal statistics are well worth closer inspection.

The first thing to note is that his points per game for regular play is fractionally higher than his points per game overall. This means that his ill-discipline is being offset by the points he is collecting for goals scored, assists, shots on target and points awarded for keeping the number of goals conceded in a game to a minimum.

Regular play comprises minutes played, passes completed and fouls won. This figure of 8.37 is higher than the total average points per game that are currently being achieved by any of the leading English Premier League defenders or goalkeepers in 2014/15. Even player of the year Eden Hazard, valued at 19.5M, only manages 7.24 PPG for his regular play.

If we look at Verratti’s last 14 Ligue 1 starts his average points per game are 8.69 with a standard deviation of just 3.77. A low standard deviation is a great indicator of reliability. Ironically in the Chelsea game he only picked up 2.64 points. He basically ran himself into the ground and collected a caution while accumulating 5 fouls in the process. However, that was always goings to be a volatile fixture with so much at stake and the PSG card expectancy for this particular match was high.

A basic knowledge of referee statistics could be the pivotal factor in deciding whether Verratti is the consistent performer that warrants inclusion in your team for a Ligue 1 or Global contest. If the referee is lenient and the fixture isn’t too explosive then the risk might well be worth the reward.

Every great team has a great spine and one of the key cogs in that spine is the midfield anchor role. Why should fantasy football be any different?

The classic ‘Number 4’ lives on – Marco Verratti is the real deal!