England travel to Germany for the first of their friendlies in preparation for this summer’s Euro 2016, with Saturday’s game likely to provide clues as to Roy Hodgson’s plans for the tournament.

Injuries to Wayne Rooney, Joe Hart and Raheem Sterling have robbed Hodgson of three of his most important stars for this match, while Leicester City’s Danny Drinkwater and Burnley goalkeeper Tom Heaton are the only uncapped players included in the England squad.

More positive news for Hodgson comes with the return to fitness of Daniel Sturridge, Danny Welbeck, Jordan Henderson and Fraser Forster, who all missed previous squads through injury.

Up front is perhaps where Hodgson has the biggest selection issue for his Euro 2016 squad.

The goalscoring form of Jamie Vardy and Harry Kane this season surely books them a seat on the plane, while captain Rooney is also certain of being taken as long as he can prove his fitness.

Hodgson has indicated he intends to take five forward players to Euro 2016, so that only leaves two places to fill and there are a handful of players who will be hoping to be included. 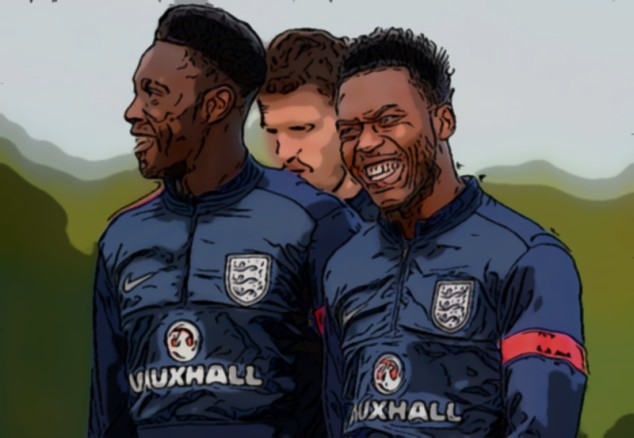 Sturridge and Welbeck have returned to full fitness with perfect timing and both players have been in good goalscoring form since coming back, but Hodgson may judge it to be too much of a risk to take both of the strikers when they have each missed so much action due to injuries this season.

Hodgson says he sees Arsenal’s Theo Walcott as a striker rather than a winger and the versatile forward could be set for more major tournament heartache.

A teenage Walcott was taken to the 2006 World Cup before he even had a Premier League appearance to his name, but was unused by Sven-Göran Eriksson.

Four years later, Walcott was omitted from England’s final squad for the World Cup in Germany, despite playing a key role in qualifying, and he missed the 2014 World Cup through injury. Walcott has lost form and finds himself out of the Arsenal team, so could he be the one to miss out? 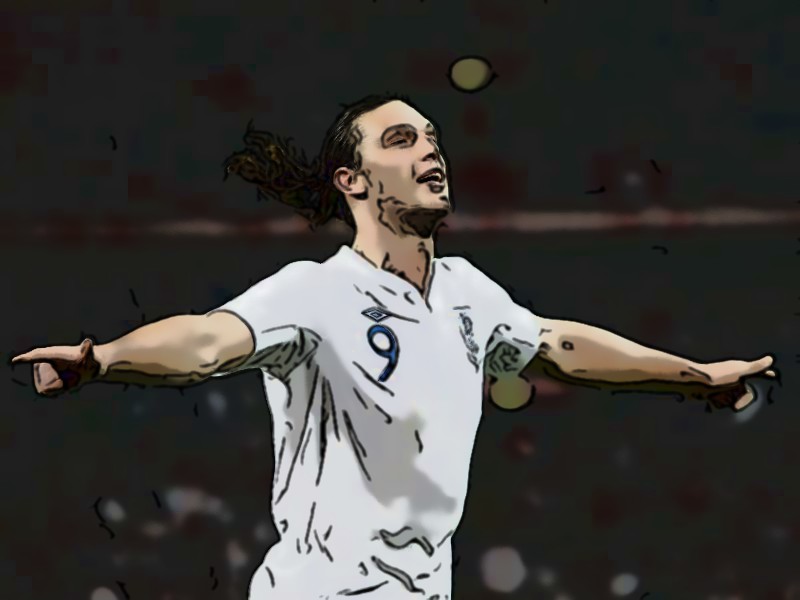 Jermain Defoe’s 12 goals for a poor Sunderland side could yet see him come into contention too, while Andy Carroll is fit and scoring for West Ham United. There are few better Plan Bs available to Hodgson than the aerial power of Carroll when he is fully fit and firing.

Teenage tyro Marcus Rashford may also force his way into the squad if he keeps scoring for Manchester United.

Fantasy football favourites Harry Kane and Dele Alli have forged a great partnership for Tottenham this season and many want to see them given the chance to team up for England too.

The seven goals Alli has provided for Kane this season is more than any other pairing in the Premier League and Alli took to international football like a duck to water with a stunning goal on his full England debut against France in November.

Alli’s continuing development could be bad news for Everton’s Ross Barkley, who has had a good season but has faded in the last few weeks. It is hard to envisage Hodgson starting both players.

With Spurs in full flow in the Premier League it will be tempting for Hodgson to pack his side with players from the title challengers. Alli and Kane have a great chance of starting and they could be joined by versatile Eric Dier, as well as the full-backs Kyle Walker and Danny Rose. It is not inconceivable that Spurs could provide five players for Hodgson’s strongest XI at Euro 2016. 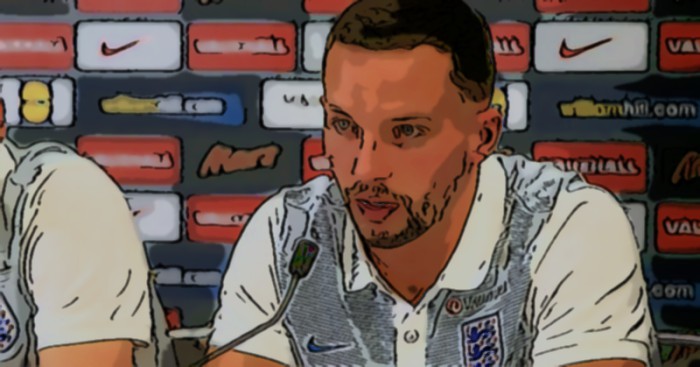 If Hodgson intends to pick players in form, then perhaps uncapped midfielder Drinkwater should also be starting. The energy of Leicester’s midfield heartbeat could be vital in France this summer.

What to expect from Germany

The dropping of Wolfsburg striker Max Kruse from the Germany squad has dominated the build-up to this match, with Joachim Löw dismissing the forward for off-the-field indiscretions. 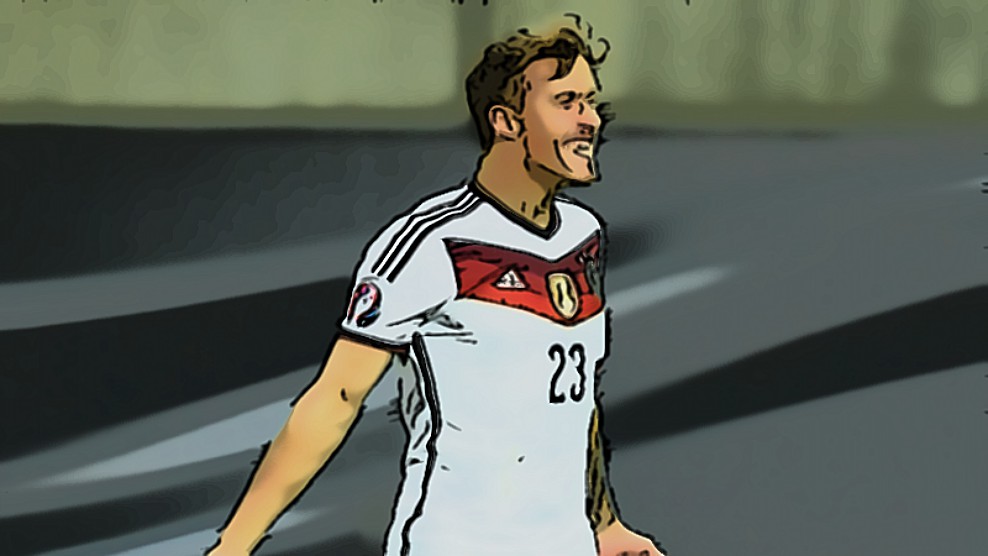 Löw has named a big squad for a double-header of games against England and Italy as he fine-tunes his options for Euro 2016, where his side are certain to be among the favourites.

“The battle for places gets serious now, ” says Löw. “There are eight weeks left until the end of the season and we have chosen a big squad to talk to the players about what is expected.”

Bastian Schweinsteiger, Germany’s captain, has been ruled out of both fixtures as a result of a knee injury, but Löw expects his skipper to be fit enough to take the field at Euro 2016. Mesut Özil and Karim Bellarabi also face a race to be fit for the game at the Olympiastadion in Berlin.

Löw will mark 10 years in charge of Germany at Euro 2016 and during his time in charge the country have reached at least the semi-finals of every World Cup and European Championship.

Germany will be a serious test for England this weekend after Hodgson’s side won all 10 of their games in a very mediocre qualifying group.

How to pick your fantasy football selections