There is a huge amount of choice in seasonal fantasy football, but the most famous game available online is the official Fantasy Premier League game, often referred to as FPL. 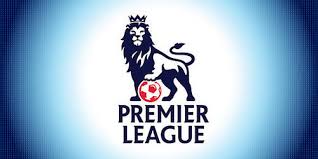 Played by more than 3.5 million people each year, the game offers a £100 million budget to select a squad of 15 players, from which fantasy managers select a team of 11 for each gameweek.

The layout of the official Fantasy Premier League game will be familiar to anyone who has played a seasonal fantasy football game before.

When you sign up, you get the chance to pick your squad – with no more than three players from one team – as well as the opportunity to design a kit for your team, and give it a name too.

You then pick your team of 11 players before each gameweek – or GW – begins, but if any of your stars do not play for whatever reason, a player from your bench will be substituted into the team instead. Bench players do not score points unless they make it into the team, however.

Over the course of the season you get one free transfer per gameweek and you can also freshen up your squad by making more transfers, but these will cost you four points for each change. There are two transfer wildcards to use throughout the season, which give you the chance to make wholesale changes to your team without losing out on any points.

Leagues are the heart of the official Fantasy Premier League game and you can join leagues with your friends, family and work colleagues to compete against them throughout the whole season. 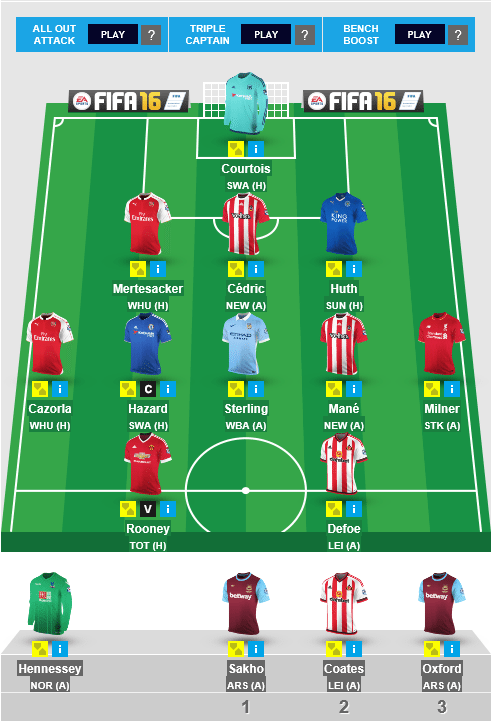 Each squad is made up of 15 players: two goalkeepers, five defenders, five midfielders and three strikers. Players are given a budget of £100 million to spend on their squads, but you cannot pick more than three players from the same Premier League team.

There is lots of flexibility over formations in the official Fantasy Premier League game and as long as players select a goalkeeper, a striker and at least three defenders they can assign footballers to any team shape they like.

As with most fantasy games, there is a captain token to use each gameweek, which doubles the points score of the player it is assigned to. Furthermore, there is a vice-captain chip and if a team’s captain does not play in the gameweek, the vice-captain becomes the captain and scores double.

The deadline for selecting your team for the gameweek is usually a few hours before kick off in the first match and the priority of substitutes can also be set by fantasy players on each GW.

Scoring is easy compared to some fantasy football games. Players earn two points for completing 90 minutes and lose one for a yellow card, two for an own goal and three for a red card.

A goal scored by a forward is worth four points, midfielders who score earn five and a defender gets six points for each goal. In addition there are clean sheet points up for grabs for goalkeepers, defenders and midfielders, while assists earn three points no matter what position a player is in.

Each fixture seems the award of bonus points to three players. The man of the match receives three points, the next best player two, and the third top performing footballer earn a single point.

As well as the captain pick and two wildcards, the official Fantasy Premier League game now has three tokens to be used throughout the season: all out attack, triple captain and bench boost.

Triple captain is perhaps the most exciting of these. When deployed, the player assigned the chip will earn triple points for that particular gameweek. This gives players the chance to rack up massive scores if they choose the right time to use the token. A good time to use this chip might well be on a double gameweek when a player has the opportunity to earn points in two fixtures.

All out attack lets a fantasy manager play a 2-5-3 formation in the next GW, while bench boost means all 15 players named in a squad will be able to contribute points in that particular GW.

The prizes up for grabs in the official Fantasy Premier League game are among some of the best in fantasy football, especially considering it does not cost a single penny to enter a fantasy team.

Finishing top of the 3.5 million players will earn the winner an incredible package including VIP tickets to two Premier League matches, a seven-night holiday in Berlin and trips to some of the biggest and best British tourist attractions, including the National Football Museum in Manchester and The Beatles Story in Liverpool – all expenses paid.

While it is too late to compete for the seasonal prize this year, there are still monthly prizes up for grabs for those who sign up to the site now. The best scoring fantasy player each month wins a tablet computer, as well as a Nike Ordem match ball and a FIFA 16 video game.

A cup competition also begins in mid-season. Each GW sees a player matched with another fantasy manager and the team that scores the most points goes through to the next round.

The victor of the cup competition on the official Fantasy Premier League game wins the same prize package as monthly winners.

Kane to have last word against Citizens »