Gameweek 27 was a tricky weekend for fantasy players, with a handful of Premier League clubs not in action as a result of the Capital One Cup final between Liverpool and Manchester City.

The reduced gameweek provided a chance for clubs that usually miss out on the spotlight to shine, with West Brom and Stoke City both recording solid home wins.

At the top, Leicester City kept up their momentum with a dramatic 1-0 win against Norwich City, Tottenham triumphed 2-1 at home to Swansea City, while Arsenal lost 3-2 at Manchester United.

So who were the standout performers from GW27? Read on to find out.

Adrián gets the nod for the team of the week ahead of the other GW27 goalkeepers who also recorded clean sheets – Artur Boruc, Heurelho Gomes and Kasper Schmeichel. The Spaniard was excellent in West Ham’s 1-0 home victory against relegation-threatened Sunderland.

Pulling off four saves and earning a couple of bonus points, Adrián continues to develop into one of the Premier League’s most reliable goalkeepers.

Injuries to John Terry and Kurt Zouma meant Chelsea have had to move Branislav Ivanović across from his usual right-back role, but the Serbia international remains as reliable as ever after an oddly poor start to the season.

Ivanović headed home Chelsea’s winner in a hard-fought 2-1 victory at Southampton on Saturday as Guus Hiddink continues to lead the defending Premier League champions up the league table.

Another right-back playing out of position in the heart of defence is Bournemouth’s Simon Francis. 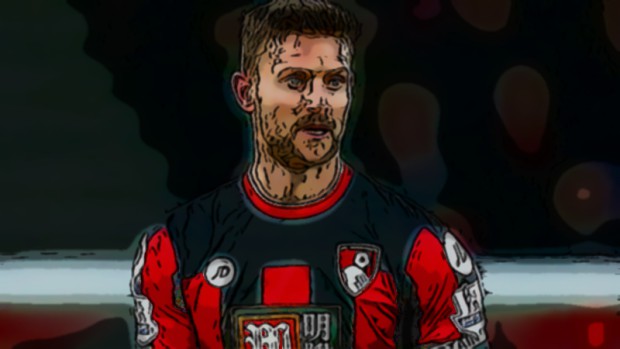 Francis has been a key player for Bournemouth since signing for the club in 2011, making over 150 appearances and helping the Cherries to two promotions from League One to the top flight.

Leicester left it late with Leonardo Ulloa’s goal downing struggling Norwich, but Christian Fuchs was their star man from left-back.

Austria international Fuchs has been one of the signings of the season, providing three assists for a WhoScored rating of 7.45 for his 21 Premier League appearances. Only N’Golo Kanté, Jamie Vardy and Riyad Mahrez are rated more highly for the Foxes than the 29-year-old defender.

Fuchs’ international team-mate Marko Arnautović was terrific in Stoke’s 2-1 home win against Aston Villa in GW27, scoring both goals to take his tally for the season up to nine. 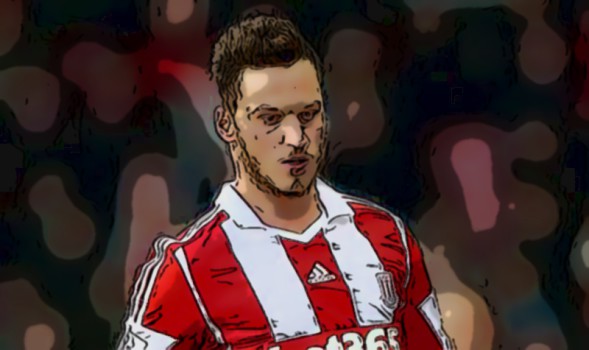 Arnautović understandably took the man of the match award as Stoke moved up to eighth place.

Craig Gardner is often one of the most undervalued players in fantasy football and he showed his quality as West Brom beat Crystal Palace 3-2 at The Hawthorns.

Gardner scored West Brom’s opener and set up Craig Dawson for the second as the Baggies put in a scintillating first-half performance, with the midfielder picking up a couple of bonus points.

Defeat at Old Trafford was a blow to Arsenal’s Premier League title hopes, but Mesut Özil’s performance showed the Germany international produces his best on the big stage.

With his fellow attackers out of form, Özil stepped up to get Arsenal back in the game by setting up Danny Welbeck before hitting his fifth league goal of the season to spark hopes of a comeback.

Özil has now provided an amazing 18 assists in the Premier League this season and the 27-year-old is closing in on Thierry Henry’s record of 20, set during the 2002/03 campaign. 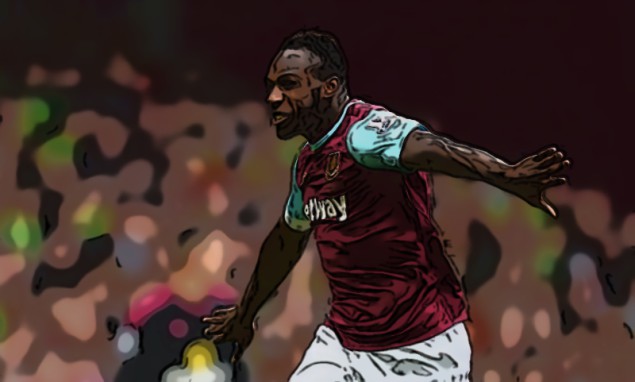 The summer signing from Nottingham Forest has been in fine form in recent weeks, scoring three goals in his last six games in all competitions, to hold on to his place in the Hammers side.

Most fantasy sites have Antonio classified as a midfielder, but even though he played in an advanced right wing role against Sunderland, he’s likely to be deployed at right-back for the visit of Spurs due to Sam Byram’s suspension. He’s valued at £5m on FantasyBet.

Few fantasy players will have had Connor Wickham in their teams in GW27 but the Crystal Palace forward was excellent, scoring twice as Alan Pardew’s side mounted a fightback at The Hawthorns.

It was an unhappy return to Old Trafford for Danny Welbeck, who scored Arsenal’s first goal in a 3-2 defeat that was a damaging blow to the title hopes of Arsène Wenger’s side.

Welbeck has scored in both of his Premier League appearances since returning from a long spell on the sidelines and he will need to continue his goalscoring form if Arsenal are to win their first league title since 2004.

Marcus Rashford was the star performer during GW27 as the teenager hit another brace as the dream start to his Manchester United career continued.

Rashford only made his debut against Midtjylland due to a late injury collected by Anthony Martial, but a brace ensured he kept his place for Arsenal’s Premier League visit on Sunday.

Incredibly, the 18-year-old scored twice again, powering in a first-time shot before ghosting between Laurent Koscielny and Gabriel to glance in a delightful header.

Local hero Rashford also took the man of the match award and deservedly earns his place up front in our team of the week for GW27.

Aaron, you are the weakest link, Goodbye »