Czech Republic have a strong record in this competition, reaching the semi-finals in 2004 and being beaten in the final by Germany in 1996, but their chances of success this summer look slim.

A workmanlike squad appears to be light on top-level talent and, with little recognisable goal threat in attack, the pressure will be on star man Petr Čech to keep plenty of clean sheets in goal.

Drawn alongside the defending champions Spain, as well as Turkey and Croatia, Group D looks to be one of the hardest sections in the draw and Czech Republic could be facing an early exit.

Czech Republic coach Pavel Vrba is expected to match many of his Euro 2016 peers and play a 4-2-3-1 at this summer’s tournament, although the wingers will be pushed high up the pitch. 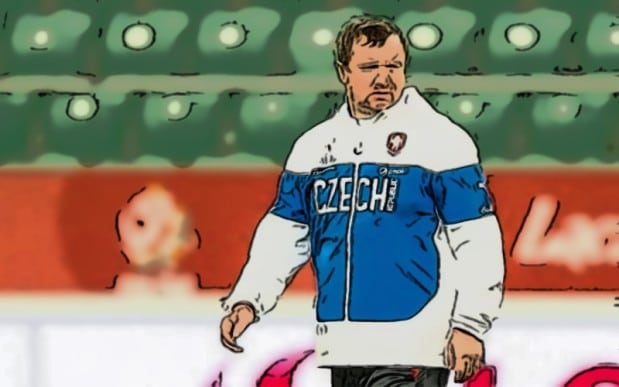 Full-backs on both sides of the field will be given freedom to get forward too and Czech Republic could be a very exciting team to watch, although they lack the A-list talent of the past, with Lukáš Mareček and young forward Patrik Schick surprisingly left out of the squad.

Veteran playmaker Tomáš Rosický remains the focal point of this attacking side, despite his advanced age, and he scored his first international goal in two years against Russia recently. The Czech Republic conceded 14 goals during qualifying and are worryingly leaky at the back.

It is mostly an inexperienced Czech Republic squad that is heading to France this summer, with Čech’s 119 caps making him by far the player with the most international know-how in the squad. 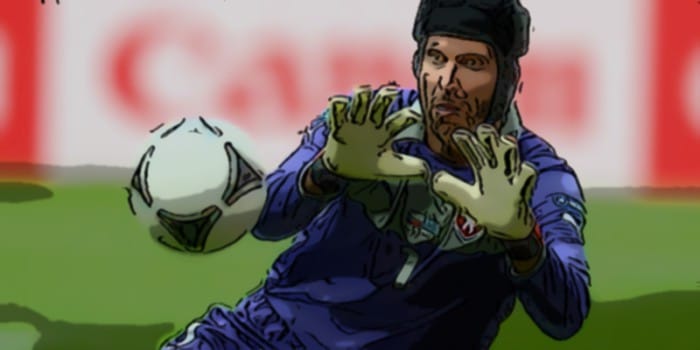 Jaroslav Plašil, Michal Kadlec and Tomáš Sivok all have over 50 caps and should be in the starting line-up for Czech Republic’s first game, which is against Spain on June 13 in Toulouse.

Much will depend on the fitness of Rosický, who has 101 caps for his country but is a fading presence due to his age and fitness. The 35-year-old has struggled badly with injuries in the last few years and is currently a free agent after being released by Arsenal at the end of his contract.

Čech is arguably the one world-class talent Czech Republic have in their squad at the finals this summer and the Arsenal stopper arrives in France on the back of a fine domestic campaign.

The 34-year-old is an icon in his home country and is instantly recognisable due to the black crash helmet he wears during games to protect his head after a nasty injury in a game a few years ago.

Čech’s cover is provided by Basel’s Tomáš Vaclík and Tomáš Koubek of Slovan Liberec, the latter selected mostly for the experience, as the 22-year-old has only two caps for his country to date.

Marek Suchý is a regular starter for his country, but suspension rules him out of the opening game so his place could be taken by centre-backs Michal Kadlec and Tomáš Sivok instead. 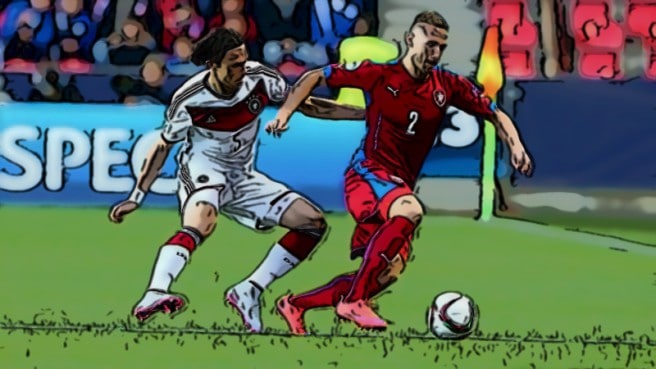 Among Czech Republic’s key players is right-back Pavel Kadeřábek, whose raids down the flank will be a vital part of their attacking, the converted winger providing two goals and two assists in qualifying, with the left-back spot being taken by David Limberský, who plays for Viktoria Plzeň.

Plašil is a certainty for one of the two central midfield roles in front of the defence, but there is a question mark over his partner. Vladimír Darida of Hertha Berlin could drop in alongside Plašil should Rosický be deemed fit enough to take the number 10 position in the side.

David Pavelka of Kasımpaşa is another contender to start in midfield, with the Sparta Praha pair of Bořek Dočkal and Ladislav Krejčí likely to be selected as the wide attackers.

Vrba’s biggest team selection decision is likely to be up front, with three players vying for only one place in the side.

The favourite to play looks to be Bursaspor forward Tomáš Necid, who has 10 goals from 37 international appearances. However, there is pressure from some fans to play David Lafata.

Top goalscorer in the Czech league in four seasons and the division’s record goalscorer in history, Sparta striker Lafata led the line during much of the qualifying campaign but has struggled to score regularly for his country.

Lafata, 34, would be a fine supersub should Necid be selected up front, with Vrba’s other attacking option being Milan Škoda, whose international record stands at a respectable three goals from his eight appearances so far.

Brighton winger Jiří Skalák had a fine season in the Championship and his long-range shooting can be an asset from the bench, while Vrba can also call upon Daniel Kolář and Josef Šural to fill midfield roles in the team.

The versatile Werder Bremen player Theodor Gebre Selassie can operate either at right-back or in central midfield, with other defensive options provided by Sheffield Wednesday’s Daniel Pudil and Roman Hubník (Viktoria Plzeň).

Skalák is one of the best set-piece takers in the Czech Republic squad but he is likely to be on the bench, with the experience of Rosický ensuring he will get first refusal on direct free-kicks.

Another option from set-piece situations is Darida, who has impressed so much for Hoffenheim in recent months that he has even been linked with a potential move to Spanish giants Real Madrid.

Penalties are also likely to be taken by Rosický if he is on the pitch, with his career record from spot-kicks currently standing at six conversions and two misses.