Albania are making their European Championship debut at Euro 2016, with the nation one of the main beneficiaries of the decision to expand the tournament to 24 teams for the first time.

Gianni de Biasi has no star names or recognisable faces to choose from, but Albania have a strong team spirit that means they could surprise a few people in France this summer.

A lack of goals could well be the main problem for Albania, which makes the decision to leave out Albanian Super League top scorer Hamdi Salihi even more of a surprise, with no room in the final 23-man squad for the talented 19-year-old winger Milot Rashica either.

Drawn alongside Switzerland, Romania and hosts France, Albania do not have the toughest section in the draw but it would still be a surprise to see them make it to the knock-out phase.

De Blasi’s favoured formation is 4-3-3, but when Albania are defending this will be much more like 4-5-1 and there is a strong risk that the lone striker can become isolated from his team-mates. 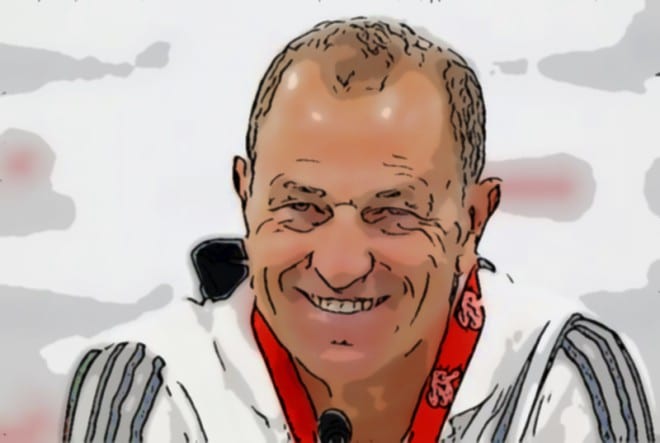 The Italian was close to retirement a few years ago but is now being linked with high-profile jobs again as a result of his excellent work with the Albanian national side.

Albania’s strength is in defence and they are likely to make themselves tough to break down, in the knowledge that one win from three group games could see them go into the next round.

Lorik Cana is perhaps the best-known player in the Albanian squad, with the former Sunderland hardman now on the books of Ligue 1 side Nantes. He is also the country’s record appearance-maker and is a certainty to be in the team for Albania’s first game, against Switzerland in Lens on June 11.

Taulant Xhaka of Basel has been carrying an injury that makes him a doubt, but he is an automatic starter when fit. There is also the intriguing possibility of Xhaka coming up against his younger brother Granit, a new signing at Arsenal, in that match against Switzerland. They will become the first brothers to play against each other at the European Championship, if selected.

Albania’s number one for the tournament will be Etrit Berisha, who started nine Serie A games for Lazio in the just-finished season and has 33 caps for his country so far.

Support for Berisha comes from Alban Hoxha (Partizani) and 38-year-old Orges Shehi (Skënderbeu), with the back-up goalkeepers having just seven international caps between them.

Cana is capable of playing in both midfield and defence, but for the national team he usually lines up in the middle of the back line, where the captain is likely to be joined by Mërgim Mavraj. While Cana is a ball-winner, Mavraj is more of a ball-playing defender who likes to get on the ball. 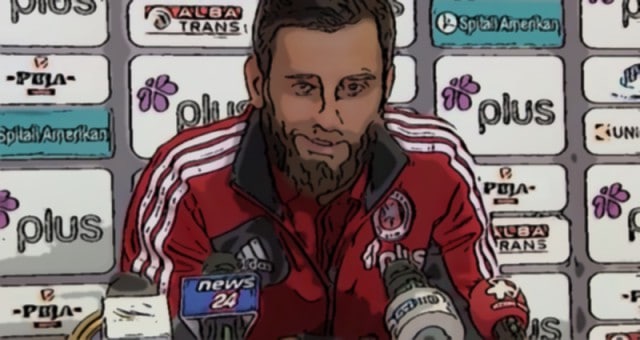 The right-back spot will be filled by the highly-rated Elseid Hysaj of Napoli, with Ansi Agolli, one of the most experienced members of the squad, the likely left-back.

Only five goals were conceded by Albania in qualifying, although they have looked weak from set pieces during their warm-up games for the tournament, which opposing sides could target.

If Albania are to shock Europe and ‘do a Leicester City’, then their energetic midfield will be key.

The plan will be to get the ball wide to wingers Odise Roshi and Ermir Lenjani, a club-mate of Cana’s. Xhaka and Burim Kukeli will anchor the midfield, with Amir Abrashi the furthest forward of the three central midfielders.

Albania typically line up with one striker, Sokol Çikalleshi, who plays for Medipol Başakşehir. A powerful aerial threat, Çikalleshi has only scored twice for his country from 17 caps to date. 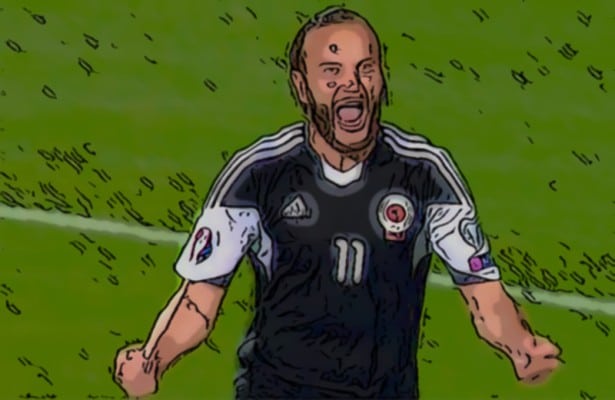 The other forward options in the Albania squad are Bekim Balaj and Armando Sadiku, both of whom are also target man type attackers who thrive off high balls into the box.

Colorado Rapids’ Shkelzen Gashi is a dangerous winger who will compete with Roshi for a place in the side. If he does not get the nod, expect him to be a threat from the bench. Sadiku’s four Albania goals make him the top international goalscorer included in the squad for Euro 2016.

Midfield cover comes from Ergys Kace, who could well start for Albania during the tournament despite doubts over his disciplinary record, with the experienced Andi Lila of Giannina – who has more than 50 caps for his country – another option.

Xhaka is the regular corner taker in the Albania squad, while Cana often chances his arm with free-kicks close to the box. The captain also faces competition from Çikalleshi and Gashi to take his side’s set pieces.

Çikalleshi is perhaps the best penalty taker in the squad, converting eight of the 10 he has taken in his career, while Sadiku is another good option, scoring 11 and missing just two of his spot-kicks.