Day 12 of Euro 2016 sees the final round of group games kick up a gear, with four matches taking place for the first time in the tournament.

World champions Germany and defending European Championship winners Spain are both in action as they seek to top their sections and book an easier second-round tie.

The bunfight for third-places is in effect in both Group C and Group D, with only Ukraine assured of their fate – the next plane home – while even Turkey can still qualify despite their two losses.

With eight teams playing, who are the fantasy football players to pick on Day 12 of Euro 2016?

With Mykhaylo Fomenko’s men out of the competition, rotation in the Ukraine squad is likely and 19-year-old Oleksandr Zinchenko could get a chance to impress against Poland in Marseille. 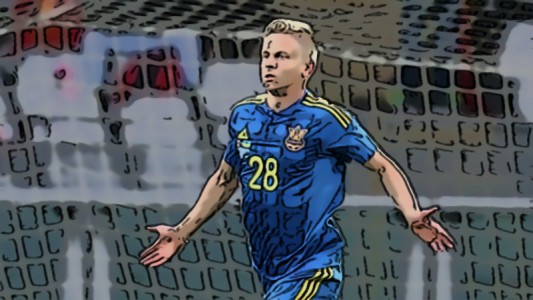 Zinchenko has been tipped as the future of Ukrainian football and the teenager, who plays for Ufa, has been linked with clubs such as Manchester City, so he is certainly one to watch.

Łukasz Fabiański could be one of the top bargains in Euro 2016 fantasy football games this week, with the Swansea City stopper likely to continue in goal for Poland as Wojciech Szczęsny remains on the sidelines.

Poland have kept two clean sheets in two games and Ukraine are yet to score at the finals, so the stage is set for Fabiański to collect a high fantasy football score in this match.

If Northern Ireland are to get a result against the world champions, Steven Davis will have to be at his best. The captain, who also takes most of the team’s set-pieces, was the driving force behind the 2-0 win over Ukraine last time out that boosted Northern Ireland’s chances of qualification.

Davis had a productive goalscoring season for Southampton and he could be deployed in the number 10 role, with licence to get into the penalty area, making him a good budget selection.

Thomas Müller has yet to score in the European Championship – an odd quirk for such a prolific player – and his goalless run in the competition will surely not continue for much longer. 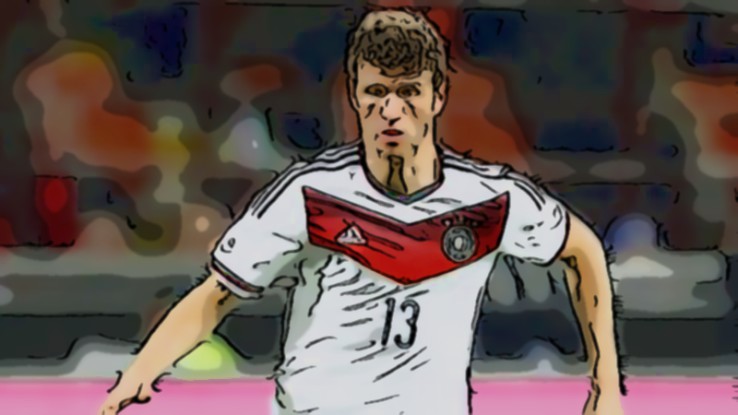 The Bayern Munich forward has had a quiet Euro 2016 so far but will view Northern Ireland as ideal opposition to get up and running at the finals, with his knack for appearing unnoticed in the right place at the right time making him extremely difficult to play against.

With Luka Modrić likely to miss Croatia’s game with Spain due to a groin problem, Ivan Perišić can step up into the spotlight for Ante Čačić’s men against the defending champions in Bordeaux.

Perišić already has one goal at the finals and with striker Mario Mandžukić struggling to find his best form, the Inter midfielder could be Croatia’s primary attacking threat in this game.

With Spain coach Vicente del Bosque likely to rest players as his side are already through, Koke could be among those who are given a chance to shine against Croatia. 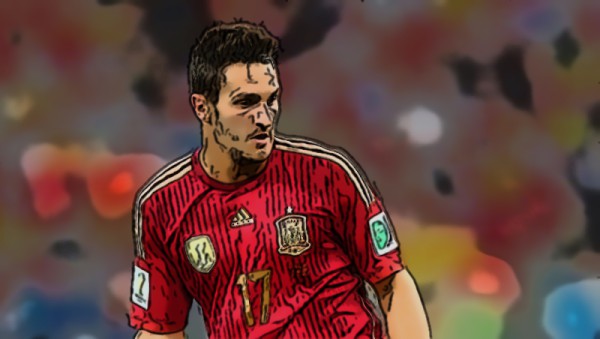 Koke had a phenomenal season for Atlético Madrid and Euro 2016 could be his chance to show he can step into the shoes of Andrés Iniesta when the 32-year-old Barcelona star retires.

In the last of Day 12’s matches, Czech Republic must beat Turkey to have a chance of going into the next round of Euro 2016 and they will be without their leading light, Tomáš Rosický, who will miss the rest of the tournament as a result of a thigh injury.

But Rosický’s absence could open the door for a new star to emerge, with Bořek Dočkal proclaimed fit after missing the Czechs’ first two games of Euro 2016 with an ankle injury. Dočkal is a lively wide player who can also be a massive goal threat for his side.

Turkey could still qualify despite scoring no goals and taking no points from their first two Euro 2016 matches, with star man Arda Turan whistled by his own fans due to his lack of impact.

It has been a very poor tournament for Fatih Terim’s men, with Hakan Çalhanoğlu perhaps the most likely man to inspire an improved performance, with the 22-year-old lethal from free-kicks.