This year’s second semi-final at the Copa América offers up an extremely intriguing match-up between the 2015 champions Chile and the unpredictable Colombia. 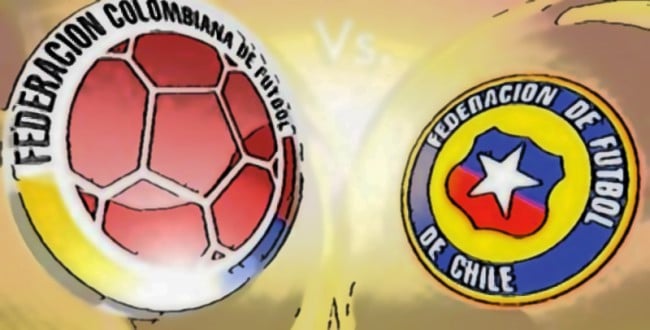 Colombia’s route to the last-four has been a thrilling ride, with wins against United States and Paraguay followed up by a 3-2 loss to Costa Rica when coach José Pékerman named a much-changed side, with qualification for the next round having already been secured.

But Pékerman’s men needed penalties to squeeze through against Peru, with Miguel Trauco and Christian Cueva failing to convert spot-kicks and goalkeeper David Ospina the hero for Colombia,

Chile lost their opening Copa América game, going down 2-1 against the team they beat on penalties in last year’s final, Argentina, but they have since won three games in a row.

Juan Antonio Pizzi’s side sent a message to the rest of the tournament in the quarter-finals, smashing Mexico 7-0 in an unbelievable show of force and attacking quality. Eduardo Vargas scored four goals in that rout and containing the forward will be one of Colombia’s biggest tasks.

The head-to-head record between Colombia and Chile is really close, with 36 historic meetings between the sides ending in 12 draws, while Chile have 14 wins, compared to Colombia’s 10.

However, Colombia are currently on a solid three-game unbeaten run in this fixture, although the most recent two of those matches have both been score draws.

The last time Colombia played Chile in the Copa América was 15 years ago and the result was 2-0 to Colombia, Víctor Aristizábal and Eudalio Arriaga with the goals at the Estadio Metropolitano Roberto Meléndez in Barranquilla.

Prior to Colombia’s current three-game unbeaten run, Chile won this fixture three games in a row.

But the head-to-head can only tell us so much – so who are the fantasy football players to be looking out for in this second Copa América semi-final?

James Rodríguez is the big name in the Colombia side and the Real Madrid midfielder has justified his star billing with his performances at the Copa América. 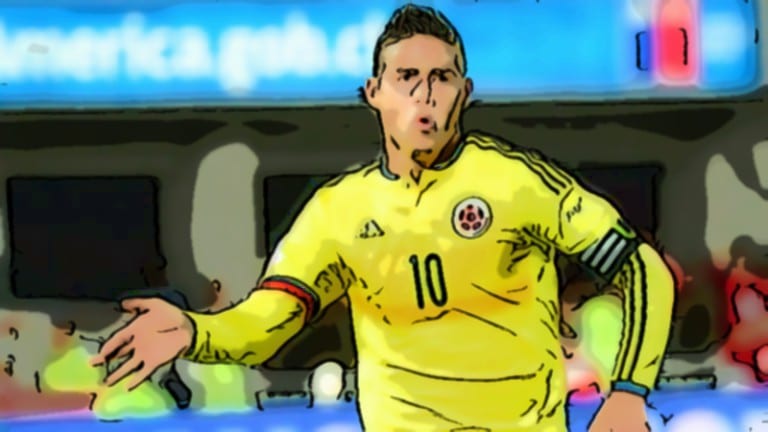 Rodríguez has set up two goals for his side and scored one of his own to ensure he is the top-scoring fantasy points player in the Colombia squad at the tournament so far.

Goalkeeper Ospina has kept two clean sheets in four games so far and on the back of his penalty heroics in the last round against Peru he should be full of confidence of making it three.

Midfielder Edwin Cardona has collected a pair of assists, while defender Frank Fabra is also worth considering for Copa América fantasy football teams as he has one goal at the tournament.

Vargas is perhaps the most obvious player on either side to pick for Copa América fantasy football XIs in this game after his stunning four-goal haul in the last round against Mexico. Vargas is now the top-scoring player at this year’s Copa with six goals and he will be confident of adding to that tally and ensuring he takes the Golden Boot award at the end of the tournament.

A budget-busting fantasy football selection is Alexis Sánchez, but the Arsenal forward has been in good form at the Copa, with three goals and a pair of assists, while Chile’s midfield lynchpin Arturo Vidal has been typically excellent, contributing two assists and a couple of goals to boot.

There have also been a couple of goals from midfield for Edson Puch, who was absolutely brilliant in the quarter-final, while José Fuenzalida has made a goal for Chile and scored one of his own in the competition so far.

Finally, Chile’s captain and goalkeeper Claudio Bravo had little to do in the hammering of Mexico but was able to keep his first clean sheet of the tournament at the weekend and he can collect another one here.