Portugal could become the first big name nation to crash out at the group stage, as they have taken just two points from their two matches at Euro 2016 so far.

Their match against Hungary is arguably the pick of Day 13’s action, with Iceland playing Austria in the other Group F closer.

Group E has thus far been dominated by Italy, with the other teams in the section jostling for position. Republic of Ireland face the Azzurri, while Belgium will seek to claim second place against Sweden on another packed day of sporting drama in France.

Let’s take a look at some players worth considering for your fantasy football teams on Day 13.

Hungary have already exceeded expectations by taking four points from games against Iceland and Austria, with László Kleinheisler one of the unexpected stars of the tournament to date. 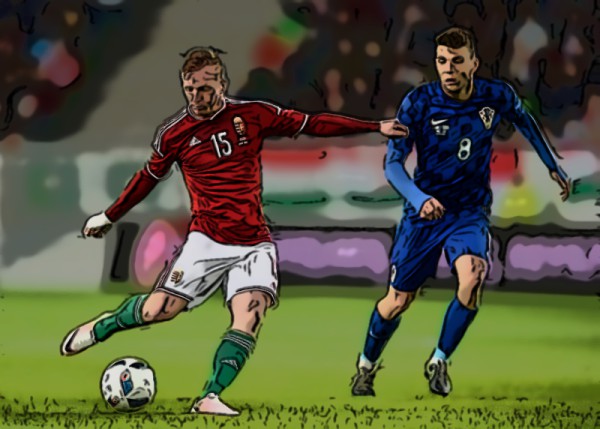 Kleinheisler set up Ádám Szalai for his goal in a 2-0 win over Austria and the 22-year-old Werder Bremen starlet has been at the heart of Hungary’s best play at Euro 2016. If they are to cause a shock result against Portugal, Kleinheisler will likely be their key man once more.

Watching Cristiano Ronaldo was hard on Saturday against Austria, with the Real Madrid star missing a penalty, having a goal chalked off for offside and generally having a total nightmare.

Ronaldo looks desperate to succeed at Euro 2016 and Portugal’s new all-time appearance-maker is arguably trying too hard instead of playing in a more natural, carefree, relaxed manner.

The 31-year-old is running out of time to win an international tournament with his country and only a win against current Group F leaders Hungary will guarantee their place in the next round.

Gylfi Sigurðsson almost made history in Iceland’s last match, a 1-1 draw with Hungary, but Birkir Sævarsson’s late own goal denied his team their first ever win at a major tournament finals.

Sigurðsson’s penalty was taken with the calmness and confidence the football world has come to associate with the Swansea City star, who continues to look like his team’s primary goal threat.

Iceland will qualify for the next round if they beat Austria, but failing to win will leave them reliant on other results in the group – as well as elsewhere.

Austria have been very poor at Euro 2016 so far, failing to meet their high expectations after cruising through the qualifying group, with star man David Alaba a particular disappointment. 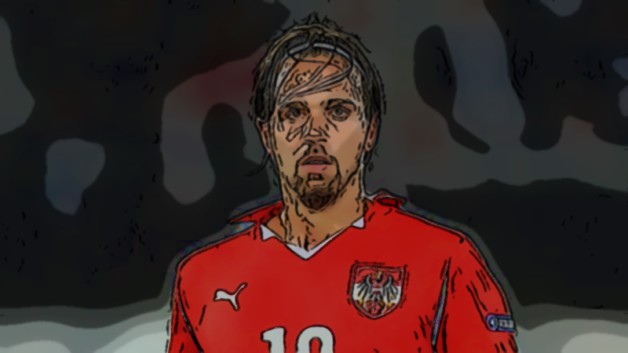 Martin Harnik therefore gets the nod over Alaba for our Austria player to watch, with the direct winger having scored 14 goals in 58 international appearances so far in his career.

Italy are likely to rotate heavily in their final group game against Republic of Ireland, with Antonio Conte’s men already through to the next round of the European Championship.

Napoli’s Lorenzo Insigne could therefore get a chance to press his claims for a starting berth, with the attacker having registered a highly impressive 12 goals and 10 assists in Serie A last season.

Defeat to Belgium left Republic of Ireland staring down the barrel of an early exit from Euro 2016, with Martin O’Neill’s men having just one point from their two games so far.

Italy will be a tough test for the Irish and if they are going to score it looks likely to come from Robbie Brady’s set-pieces, with Shane Long struggling to cause problems in attack.

By his own incredibly high standards, Euro 2016 has been a tournament to forget for free agent Zlatan Ibrahimović, who had been hoping to put himself in the shop window during the event. After scoring 50 goals for Paris Saint-Germain in his farewell season for the Ligue 1 champions, it was hoped the Sweden star would carry his domestic form into the finals, but it has not been the case so far.

However, Ibrahimović has a habit of coming up with a big performance just when his country need one, and they certainly need one now. Only a win against Belgium in their final group game is likely to be enough to ensure Erik Hamrén’s men go through.

Belgium’s slow start at Euro 2016 was forgotten as they blew Ireland away 3-0 last time out, with two sharply-taken finishes by Romelu Lukaku confirming the Everton striker as one of the most exciting young players at the finals.

Stopping Lukaku will be key for Sweden if they are to get a result in this Group F closer, which Belgium only need to draw to claim second place in the section.