England, Slovakia and Wales seek to top Group B

Day 11 sees Group B’s last round of group games take place, with England, Wales and Slovakia battling it out to finish at the head of the section.

All three sides are already likely to go through to the second round, but there will be plenty of jostling for position as top spot should secure an easier tie in the next phase of Euro 2016.

England take on Slovakia in Saint-Ètienne, while Wales go up against Russia – who can also still qualify for the second round – in Toulouse, with both matches kicking off in the evening.

Lots of drama looks to be in store on Day 11, so here is our fantasy football guide to the Monday night action at the European Championship.

It was not especially pretty, but England forced their way to a 2-1 win over rivals Wales to virtually assure their place in the next round – and it was Daniel Sturridge who made the difference. England trailed 1-0 to Gareth Bale’s long-range free-kick at the break, so manager Roy Hodgson threw on Sturridge and fellow striker Jamie Vardy, with both strikers getting on the scoresheet. 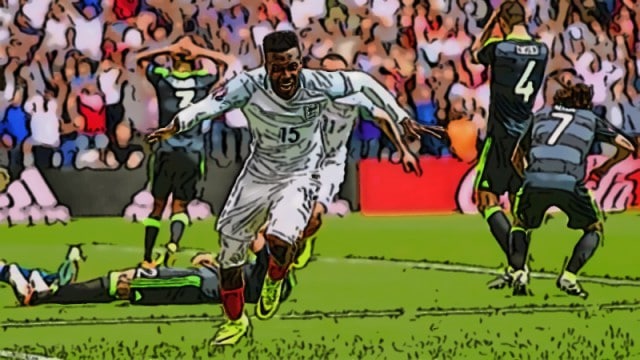 Sturridge and Vardy have surely both earned the right to play from the start against Slovakia, with England aware that a win will confirm top spot, potentially booking a more straightforward clash in the first knock-out round for Hodgson’s men.

Liverpool striker Sturridge has suffered badly with injuries in recent years, but the 26-year-old is finally fit and in form, providing the cross that led to Vardy’s equaliser against Wales, before barging his way into the box to toe-poke a finish inside goalkeeper Wayne Hennessey’s near post.

Marek Hamšík justified his undeniable status as Slovakia’s star player with a superb individual performance as his team beat Russia in the second round of group games, the Napoli playmaker scoring a stunningly audacious goal on his side’s road to victory.

But the job is far from complete for Hamšík, as Slovakia may not qualify unless they beat England. Group B’s permutations are particularly complicated, but a draw for Slovakia would only see them finish in second place – guaranteeing a place in the next round – if Russia can beat Wales.

Hamšík shoulders the weight of the nation as both the team’s main goalscorer and primary creative threat, while he also takes a lot of Slovakia’s set-pieces, but his stunning showing against Russia suggested he is coming of age at Euro 2016. Is he ready to take his side to the next level?

It has been a difficult championships so far for Russia and Artyom Dzyuba, with Leonid Slutski’s men collecting just a single point from their two games at Euro 2016 so far. There was an element of luck about that draw against England too, as Vasili Berezutski’s late header looped in at the death in Marseille last Saturday night. 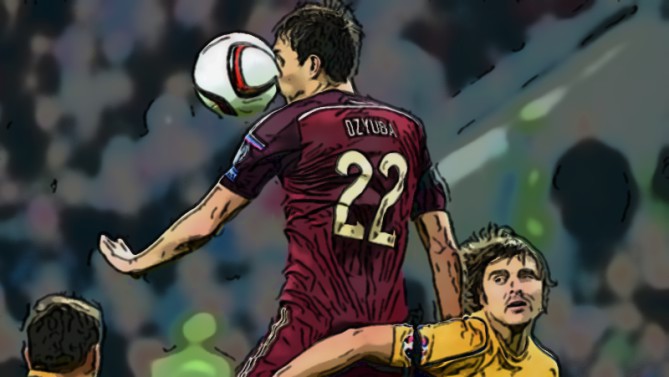 Dzyuba has mostly been starved of service as Russia have struggled to make an impact on the finals, but the striker has performed admirably considering the size of the task he has faced. Only Berezutski and Oleg Shatov can better his WhoScored rating of 7.04 in Russia’s entire squad.

Bale’s reputation was already sky-high before Euro 2016, but it has soared even more in the last week or so after he brilliantly converted two free-kicks in Wales’ opening matches at the event.

The first set-piece, against Slovakia, saw Bale outfox goalkeeper Matúš Kozáčik, before the Real Madrid star beat England stopper Joe Hart with a swirling effort from fully 35 yards that dipped just before it reached the line.

Critics will suggest the goalkeepers should have done better on both occasions, but Bale’s technique of striking the ball produces late, unpredictable movement that makes it hard to judge the flight of the ball. Any free-kick within 40 yards of goal will have Bale’s name on it as Wales face Russia, needing a win to guarantee their place in the second round of the tournament.

Dempsey out to spoil Messi party »