Who are the best midfield options for those 2016/17 English Championship fantasy football teams?

The start of the English Championship season is upon us, with fantasy football games going live this weekend for the beginning of the new campaign.

Last year’s title was won by Burnley, with Middlesbrough and Hull City also gaining promotion to the Premier League, while Newcastle United, Aston Villa and Norwich City dropped out of the top flight and Barnsley, Burton Albion and Wigan Athletic climbed up from League One.

Midfield is arguably the key area of the pitch in fantasy football games, so who are five of the most important players to have on your shortlist for Championship fantasy football action this season?

After bouncing around various clubs without making much impact during the early years of his career, Tom Ince looks happy and settled at Derby County and it showed in his football last season. 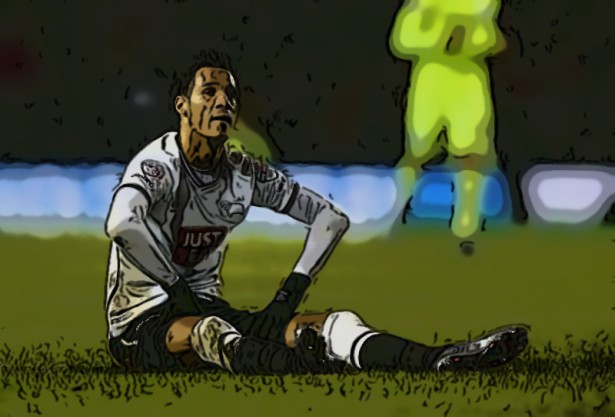 The son of former England captain Paul, Ince directly contributed to 20 goals last year to justify the fee of nearly £5 million Derby paid to sign him from Hull City in the summer of 2015, the winger briefly becoming the club’s record signing before Bradley Johnson arrived afterwards.

Ince’s pace, trickery and willingness to shoot from long range makes him very difficult to defend against, although his critics suggest he can be too predictable.

With Derby again preparing for a tilt at Premier League promotion, Ince looks set to be one of the top-scoring Championship midfielders in terms of both goals and fantasy football points again.

Oliver Norwood was the second highest rated player in the Championship last season according to WhoScored, with a score of 7.45 placing him behind the Brentford wide attacker Alan Judge.

Norwood was one of the players to be on the move this summer, swapping Reading for Brighton and Hove Albion, with his dead-ball expertise likely to give the Seagulls an added dimension in their continued attempts to reach the Premier League for the first time in the club’s history.

A solid set-piece specialist is always a must in fantasy football teams and it is no different in the Championship, so 25-year-old Norwood – who picked up four man of the match awards last year – is certainly worthy of selection this season.

Sheffield Wednesday’s capture of Almen Abdi from Watford has the potential to be one of the most important signings of the transfer window in the Championship. 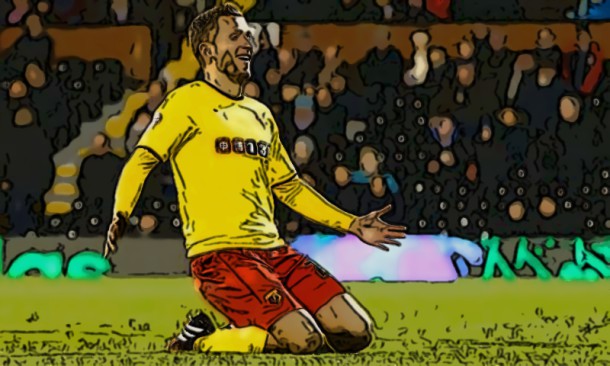 Abdi may have made little impact for the Hornets in the Premier League, but his proven class in the second tier could be just what the Owls need in their pursuit of promotion this season.

Offering creativity combined with a goal threat, Abdi is also a dangerous dead-ball taker and he previously scored 9 and 11 goals in two of his full Championship seasons at Watford.

Now 29, Abdi might need to lead Sheffield Wednesday to promotion to get another crack at proving himself as a Premier League player, so he has plenty to prove this season.

Newcastle United look perfectly placed for an immediate return to the Premier League after last year’s relegation, with Matt Ritchie a solid-looking signing for Rafael Benítez’s side.

Ritchie found himself surplus to requirements at Bournemouth following the £15 million signing of Jordon Ibe from Liverpool, with Newcastle moving quickly to snap up the Scotland international after they sold Andros Townsend to Crystal Palace.

Like Ince, Ritchie is a direct wide attacker with an eye for spectacular finishes from long distance and he seems an ideal replacement for Townsend, who impressed in his brief spell at St James’ Park last season. Ritchie scored 15 goals in the Championship two years ago in Bournemouth’s promotion and Newcastle will be hoping that the 26-year-old can repeat the trick this season.

A slightly wildcard selection for Championship fantasy football teams this season could be the Aston Villa winger Jack Grealish, who has struggled to fulfil his early potential. 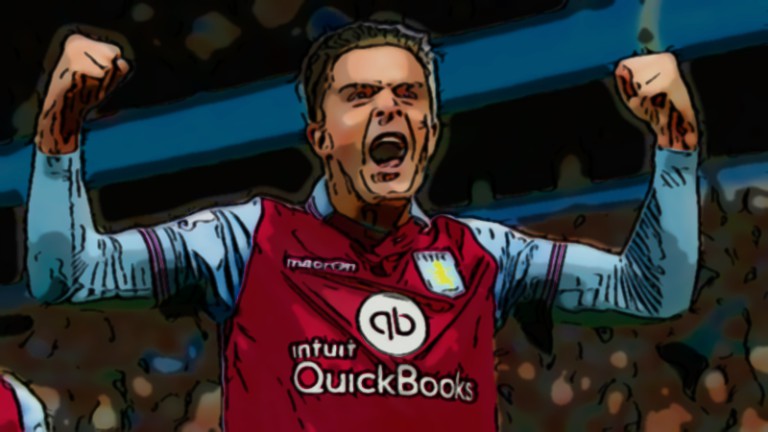 It seems a long time ago that England and Republic of Ireland were duking it out to have Grealish represent them at international level, with the 20-year-old’s career having stagnated since then.

The drop to the Championship could be just what Grealish needs to get back on track, with Roberto Di Matteo likely to give him a star role in the team and enough games to develop.

Grealish should also come into the new season with high confidence levels after being part of the England under-21 side that won the 2016 Toulon Tournament during the summer break.