Who are the best forward options for those 2016/17 English Championship fantasy football teams ?

The new English Championship season gets underway this weekend, with some massive clubs jostling for position as they seek to get promoted to the Premier League.

Newcastle United and Aston Villa are among the favourites for promotion after they dropped out of the top-flight last year, while Sheffield Wednesday and Brighton and Hove Albion will be looking to go one step better than last season’s play-off heartbreak.

Championship fantasy football games are some of the most exciting and unpredictable available, but who are five of the top forwards to look out for in the league this year?

The most prolific striker in the Championship over the last few seasons has been Ross McCormack, who now gets the chance to prove he has the class to be the main forward for a team chasing promotion to the Premier League. 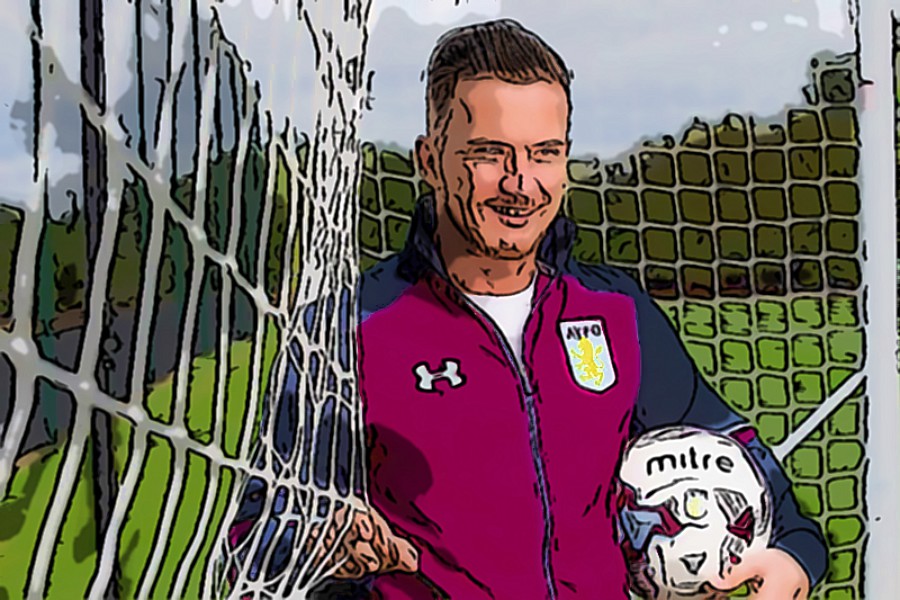 McCormack hit 21 goals for Fulham last year as the London club struggled to make inroads from the bottom half of the league, the Scotland international also providing nine assists for his club.

That persuaded relegated Villa to fork out a whopping £12 million to sign the 29-year-old, equalling the club’s transfer record in the process. McCormack will be looking to break the 20-goal barrier again as Villa look to bounce back in style.

Sheffield Wednesday forward Fernando Forestieri is certainly one of the most talented players in the Championship, but his inconsistency could be off-putting for fantasy football managers.

With 15 goals and six assists last season Forestieri’s numbers were highly impressive last season as a superb run of form in the closing weeks of the campaign saw the Owls finish in the top six.

Forestieri has a new strike partner for the Championship season too after the South Yorkshire outfit snapped up for the former Sunderland forward Steven Fletcher on a free transfer. On paper, Fletcher and Forestieri looks to be arguably the most devastating strike pairing in the whole Championship and they should both rack up plenty of fantasy football points this season.

Jonathan Kodjia has been one of the Championship’s most in-demand strikers this summer, but as things stand he will be lining up for Bristol City again this season after hitting 19 goals in his debut campaign in English football last year. 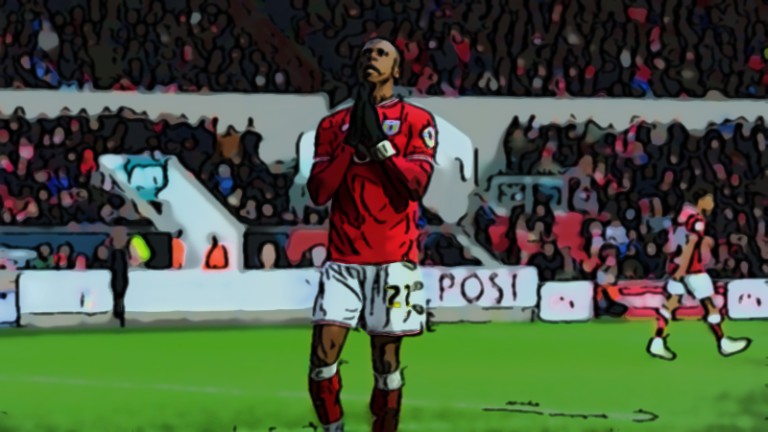 The 26-year-old France-born Ivorian is one of the fastest players in the league so it was no surprise Villa led the chase for him before they had a bid accepted for McCormack, with three assists adding to the excellent effectiveness of the former Angers man last season.

Bristol City will be looking to push on under manager Lee Johnson this year and the form of Kodjia will be vital to their chances, if they can fend off vultures until the closure of the transfer window.

Huddersfield Town forward Nahki Wells is far from the most glamorous striker in the Championship, but he is one of the most effective and usually features in the top goalscorers list come the end of the season.

Last year, Wells managed to strike 15 league goals even as the Terriers languished in mid-table obscurity in the Championship and the Bermuda-born 26-year-old has a goal ratio of around one in every three games for the West Yorkshire club.

More to the point, Wells is likely to be a much more affordable fantasy football option this season than the likes of McCormack and Forestieri, who are likely to be among the most expensive stars.

Having missed the entirety of last season through injury, Britt Assombalonga is fit and raring to go in the new Championship season, with Nottingham Forest among the many big city clubs looking to escape the second tier of English football this season.

Assombalonga has hit 16 goals in 33 games for Forest so far, but it remains to be seen exactly how 14 months out of the game has affected his pace, which is one of the key assets of his game.

Should Assombalonga be able to stay fit and on form this season it is likely he will be one of the league’s most dangerous strikers and he might just be a bargain in Championship fantasy football, especially as that long absence means he could well fly under the radar.