Bayern Munich’s Champions League run ended at the hands of eventual champions Barcelona last season, with a 5-3 aggregate defeat in the semi-final knocking Pep Guardiola’s side out.

The German champions will be expecting to get to at least the final four again this season, although Juventus represent one of the toughest draws available at this stage of the competition.

Guardiola is bidding to become just the third manager in history to win a third European Cup title, following in the footsteps of Bob Paisley and Carlo Ancelotti – who has been lined up to succeed Guardiola at the end of the season. 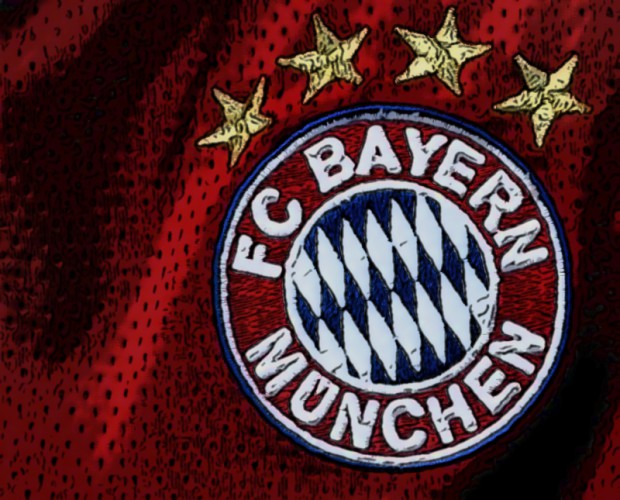 This is Guardiola’s last chance to win the Champions League with Bayern and as his predecessor Jupp Heynckes won the tournament in his final year at the club Guardiola will consider his time in Bavaria a failure unless he can add to the titles he won in 2009 and 2011 at Barcelona.

Bayern have arguably the strongest squad in the tournament and with starlets like Kingsley Coman breaking into the team they have a lot of young talent to select from as well.

It would be a brave person to bet against Guardiola leading Bayern to Champions League glory.

Guardiola is perhaps the most tactically astute manager working in football right now.

While the tiki-taka style he introduced at Barcelona brought countless titles to the Catalan giants, he has shown a lot more flexibility during his two and a half years at Bayern.

Guardiola, more than any other manager, can change the game with a switch of tactics and it is virtually impossible to tell how Bayern are going to play from one game to the next.

If he feels there is a marginal gain to be exploited, Guardiola will do so with a tactical change and one of his favourite tricks is to overload the side of the pitch where his opposite number has made a substitution. He does this because it often takes a player who is new to the action a few minutes to adapt to the pace of the match.

Bayern typically try to dominate possession, but unlike Guardiola’s Barcelona they do not stifle their opponents by denying them the ball, instead they try to kill games by scoring as many goals as possible.

With Juve boasting arguably the meanest defence left in the Champions League, the battle between Bayern’s attack and the Juventus defence promises to be an unmissable encounter.

Bayern’s squad is so rich with talent that daily fantasy football managers will find it tricky to select which players they want from the German giants but Robert Lewandowski has to be considered.

The Poland international striker has developed his game in the last 12 months and is now one of the most thrilling attackers in the game, having scored seven goals in six group matches as Bayern swept through the group stage with ease. Lewandowski earned a WhoScored rating of 7.91 for his performances in the group stage and if Bayern are to break Juve down, he is the likeliest man to score, despite the presence of fellow goal machine Thomas Müller.

Manuel Neuer has been regarded as the world’s best goalkeeper for some time now and the German seems to be getting better every year. Neuer’s ability with the ball at his feet – he could arguably play as an outfielder – is vital to Bayern’s play. Neuer’s reflexes are second to none and he has the indescribable presence of the very greatest goalkeepers that makes it mentally difficult for strikers who come up against him.

Eyebrows were raised when Guardiola made midfielder Thiago his top target on arrival in Bavaria, but the Spaniard has spectacularly justified his manager’s faith. Thiago was magnificent in the group stage, recording four assists in four appearances for a massive WhoScored rating of 9.07. He was named man of the match in three of those games. Thiago makes Bayern tick.

Douglas Costa provides zip and pace to the Bayern attack from the flank. With Franck Ribery and Arjen Robben both coming towards the end of their careers, Costa has made an immediate impact and the 25-year-old is one of the most exciting attackers in world football. The Brazilian scored two goals and recorded two assists in the group stage for a WhoScored rating of 8.03.