Super Tuesday has passed but the onset of March means that MLS clubs are now busy with their final preparations ahead of the new season. The SuperDraft is done and dusted and managers have been wheeling and dealing in the transfer window, fine-tuning their squads prior to this weekend’s big kick-off.

Here is the Fantasy Football Portal guide to 5 key factors that are sure to have a bearing on MLS fantasy football contests throughout the course of this campaign.

There is no other place to start than with Toronto’s magical playmaker Sebastian Giovinco. Don Garber may have overlooked the Italian for his All-Star game line-up, but if anything, it just seemed to spur Giovinco on, as he guided Toronto to the play-offs for the first time in their history. 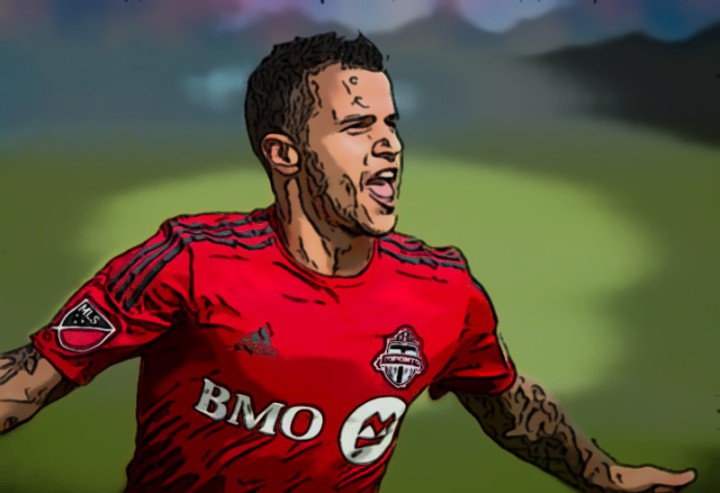 Giovinco could probably have had his own goal of the season competition as well, such was the quality of the strikes he produced, claiming the MLS Golden Boot award in the process after netting 22 goals from 33 appearances including this spectacular effort.

He also topped the assists table with 13, finishing the season as WhoScored’s highest rated player and picked up further MLS accolades, including the Newcomer of the Year and Most Valuable Player (MVP) Awards. He’s likely to be expensive but can you afford to leave him out of your fantasy teams?

During the off-season some game operators will introduce changes to the way in which they score their fantasy soccer contests. DraftKings, on the back of their expansion into the UK market, are a case in point. Not only have they switched to an 11-a-side format, having originally required managers to select just 8 players, but they have also made some subtle changes to the manner in which players accumulate points. Corner kicks, for instance, now feature on their scoring chart, so familiarising yourself with the designated dead ball specialists for each Major League Soccer team becomes  essential. Federico Higuaín, for example, was responsible for 142 corner kicks for a Columbus Crew side that went on to reach the MLS Cup Final, before losing to Portland Timbers. Try to keep track of the set piece takers at each MLS club, factoring in any developments as the season progresses.

It’s not just set-pieces, though, that you need to keep an eye on. Some scoring systems reward certain actions more favourably than others. A great example is crossing statistics on DraftKings, effectively making full-backs much more valuable than centre-backs. Chris Tierney of the New England Revolution is their highest valued defender, having put in 165 crosses last season. Identifying specific individuals that benefit from such scoring criteria due to their playing style can help you stay one step ahead of opposing managers.

Giovinco aside, Andrea Pirlo, Steven Gerrard and Frank Lampard rank among the highest profile names on this season’s Designated Players list. With a full pre-season under their belt, the paying public will expect these names to start justifying their inflated salaries. Some are likely to be a bit hit and miss, so if you can nail one down who delivers week in week out you may just give yourself an edge.

Real Salt Lake have acquired Armenian forward Yura Movsisyan as a designated player. He returns to RSL on loan from FC Spartak Moscow, having made a big contribution for the Utah side in his previous spell at the club from 2007-2009. He could be one to watch.

Spotting an emerging youngster or draft pick that goes on to have a breakthrough year can be rewarding, not only in a financial sense, but also from a bravado point of view – there’s nothing better than telling your friends or work colleagues ‘I told you so!’

This requires a lot of homework, listening to how managers will set their teams up, while looking for clues as to which youngsters will get the chance to shine.

Versatile players are worth monitoring as well since some will be capable of much higher fantasy scores when positioned correctly by their managers.

There’s plenty to digest here but it should be a terrific season with the MLS seemingly going from strength to strength each year!

Trigger-happy Spurs are living the dream »