The first legs of the round of 16 Champions League ties have now all been played, with Real Madrid, Barcelona and PSG among the teams taking control of their fixtures.

While some matches look done and dusted after the first leg, others seem wide open ahead of the second leg – so let’s take a look at four of the upcoming Champions League matches.

A 2-0 win in Rome has put Real Madrid in the box seat in this tie, after Cristiano Ronaldo’s 12th Champions League goal of the season put his side ahead and Jesé added a late second at the Stadio Olimpico.

Zinedine Zidane’s first Champions League game as Real Madrid’s coach went as smoothly as he could hope and the Frenchman may now even be tempted to rest players in the second leg, with his side currently well behind Barcelona in the race for the La Liga title.

Roma coach Luciano Spalletti has a whole host of problems to sort out, not least the future of club captain Francesco Totti, who came on for the closing few minutes of the first leg. Totti’s time at the club seems to be winding down and he would love to start one last Champions League fixture.

Chances of a Roma fightback look remote and the Serie A side will have to keep a clean sheet against Ronaldo, Karim Benzema and Co to have any hope of making it to the quarter-finals.

But finding a way past Real’s defence is also tough. Real Madrid have kept six clean sheets in their seven Champions League games this season.

Wolfsburg’s trip to Gent did not look that appealing on paper, but the game served up a five-goal roller-coaster ride with the Belgian side fighting back from 3-0 down.

A brilliant brace by Julian Draxler put Wolfsburg 2-0 up and when Max Kruse added a volleyed third it looked like game over for Gent, only for Sven Kums and Kalifa Coulibaly to net late goals.

Wolfsburg remain in a dominant position with three away goals and a one-goal cushion, but Gent showed their resilience and in Danijel Milićević they have a serious goal threat from midfield – he has already scored three times in this year’s Champions League.

Dieter Hecking could welcome back Nicklas Bendtner, who was fined and left out of the Wolfsburg squad for the Gent match after posting a picture on his Instagram page in which he was posing next to a Mercedes car. Wolfsburg are owned by rival manufacturer Volkswagen.

Perhaps the most delicately poised tie of the round sees Zenit take on Benfica, needing to overturn the Portuguese side’s 1-0 first leg victory.

André Villas-Boas has had weeks to prepare for this fixture with no distractions due to the Russian league’s winter break, but Zenit were caught cold in Lisbon by a late Jonas strike after Domenico Criscito’s red card. It was Jonas’s 26th goal of a brilliant season for the Brazilian.

Javi García, Criscito, André Almeida and Jardel will all miss the second leg in St Petersburg, where away teams often find the freezing temperatures at Stadion Petrovsky difficult to cope with. 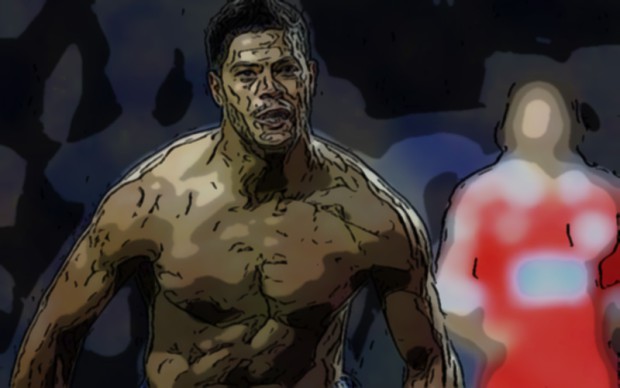 Zenit’s main attacking threat is Hulk, valued at $7,800 on DraftKings, who has eight goals and 12 assists from 16 appearances this season, while Artem Dzyuba hit six goals in the Champions League group stage.

The tie between the English and French champions is beautifully poised after PSG won the first leg 2-1, but the away goal scored by John Obi Mikel could yet prove vital.

Since the arrival of interim coach Guus Hiddink, who replaced José Mourinho, Chelsea’s form has been on an upward curve and they can prioritise the Champions League as they are well off the pace in the Premier League. 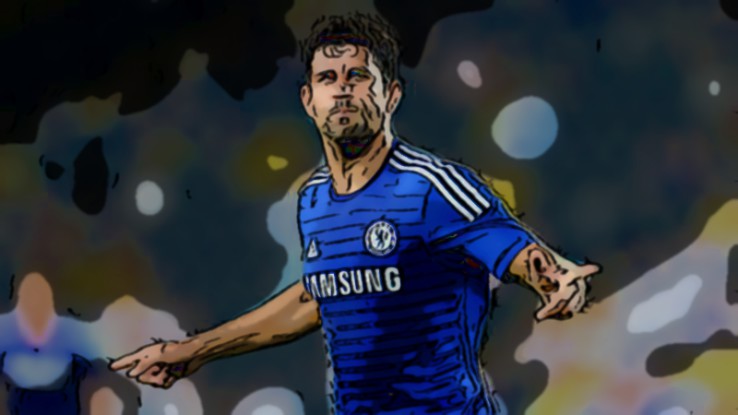 Diego Costa has been in particularly fine form since Hiddink’s appointment, scoring nine goals in 12 matches, but the Blues will have to stop Zlatan Ibrahimović, who has hit 30 goals this season, including a deflected free-kick to open the scoring in the first leg at the Parc des Princes.

The second leg will also see the Stamford Bridge return of the Brazil international David Luiz.

Hulk is available at $7,800 on DraftKings UK (vs Benfica, $50,000 Budget) in their Champions League Contests