The Championship Play-off Final is typically described as the richest game in world football, with around £170 million thought to be up for grabs for Hull City and Sheffield Wednesday.

It will be a Yorkshire derby at Wembley on May 28th, with Hull and Wednesday contesting the final after finishing the regular Championship season in fourth and sixth place respectively.

Hull faced a second leg fightback from Derby County in their semi-final, a 2-0 home defeat eroding their 3-0 lead from the opening game, while progress to the final was more serene for Wednesday, who beat Brighton and Hove Albion 2-0 at home before drawing 1-1 in the away leg.

It is poised to be a fantastic occasion in front of a packed Wembley crowd – but what should fantasy football fans be looking out for in this game?

The Championship’s play-off places were mostly sorted out weeks before the end of the season, which allowed sides like Hull and Wednesday to take their foot off the gas and rest players.

Hull lost just one of their last seven league games – after ironically suffering a 4-0 thrashing at the hands of semi-final opponents Derby – and hammered Rotherham United 5-1 on the final day.

Wednesday were only beaten twice in their final 11 league fixtures, but they finished with a bit of a wobble having won just one of their last six games before entering the play-offs.

During the regular season, both of the games between these two sides ended in a draw. The match at the KC Stadium finished goalless in February, while October’s match at Hillsborough ended 1-1, Abel Hernández cancelling out an opening goal scored by Fernando Forestieri.

Steve Bruce was relieved after his side survived an improved Derby performance to book their place in the Wembley showpiece.

“I won’t try and mask it up any more – we did enough at Derby, where we put in a good performance,” Bruce told BBC Radio Humberside.

“We know we will perform better than that because we can’t be any worse. Let’s make sure now that we try our utmost because we have just seen our Achilles heel.”

Owls manager Carlos Carvalhal insists Wednesday will be underdogs for the game against Hull.

He told the Star: “Hull City have got a good coach and side. They are a very good team and, since the beginning, are more ready than us to achieve promotion.

“We will go in as underdogs but that doesn’t mean we don’t have a chance.”

Abel Hernández is Hull’s main man, the Uruguayan striker hitting 20 goals in the regular season, with only Andre Gray and Ross McCormack finding the net more often for their sides. 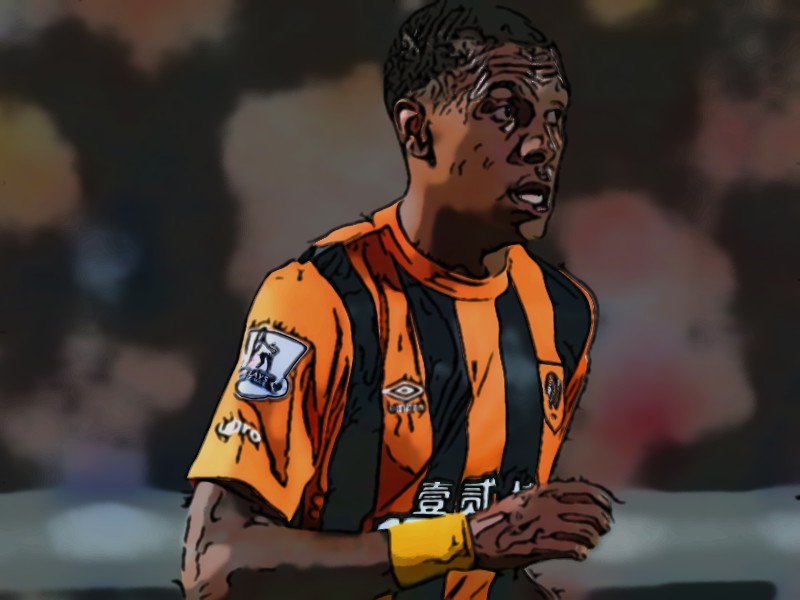 Hernández endured a nine-game run without a goal in the spring but is in fine form again, scoring five goals in his last seven appearances for the Tigers.

Sam Clucas appears to have fallen out of favour with Bruce but his six goals and eight assists were a key facet in Hull’s success this season, while Robert Snodgrass has stood out since returning to fitness, scoring on the last day of the regular league season.

Experienced defender Curtis Davies had a brilliant season, rated 7.43 for his Championship performances by WhoScored, ranking him as the fifth best player in the league, although defensive partner Michael Dawson, who is rated at 7.32, was not too far behind either.

Sheffield Wednesday will look to Fernando Forestieri to provide inspiration, with the attacker scoring 15 goals and providing six assists for his side during the standard league season. 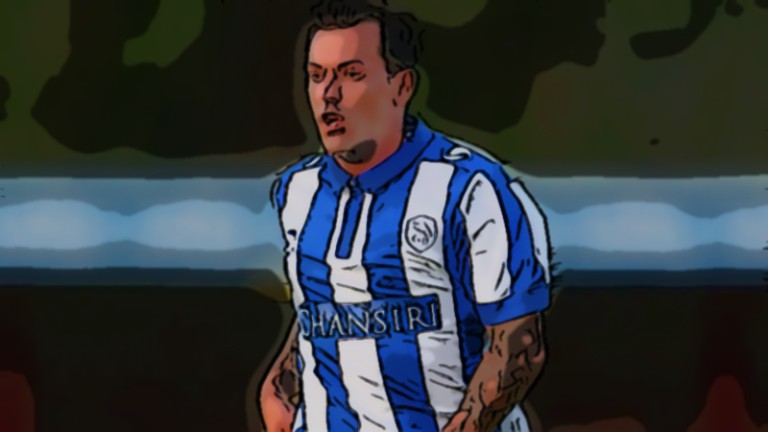 Ross Wallace goes into the Wembley final in brilliant form, having scored in both legs of the semi-final against Brighton, although there was plenty of luck involved in the second of those strikes, a cross that crept into David Stockdale’s far post.

Wallace is also a set piece specialist and he has experience of winning promotion to the Premier League too, having been a part of Burnley’s squad two years ago.

After Forestieri (7.26), WhoScored ranks young defender Tom Lees as Wednesday’s best performer this season, with the 25-year-old centre-back rated at 7.22 for his campaign.

« A Saint, an Angel and a Sinner