Another summer of upheaval at Southampton has seen a change of manager and key players depart, but the club will still be targeting another top-half finish in the Premier League.

Ronald Koeman’s decision to swap the south coast for Merseyside was bad news for Saints fans but it created a vacancy at St Mary’s, resulting in former Lyon and Nice coach Claude Puel being appointed for his first English role.

Southampton have again lost a key player to Liverpool, who paid around £35 million to take Sadio Mané to Anfield, following in the footsteps of the likes of Adam Lallana and Dejan Lovren.

Nathan Redmond and Pierre-Emile Höjbjerg have been signed, but Mané’s sale means there should be plenty of money for Puel to spend before the start of the new Premier League season.

Southampton usually played a 4-2-3-1 formation, but at this very early stage of the Saints’ pre-season campaign it is not clear whether Puel will stick or twist with the team’s shape.

Puel is known for preferring heavy pressing in his team, so the likes of Shane Long – who recently signed a new long-term deal to stay at the club – could fit in very well under his leadership.

The Frenchman has also typically fielded a pair of strikers, which might mean a change of formation is in the offing, although he is flexible enough to keep Southampton’s existing formation.

With few new arrivals at St Mary’s at this stage of the summer, the team is unlikely to change too radically from the line-ups that were often named by previous coach Ronald Koeman.

Virgil van Dijk will continue to operate in one of the central defence roles, with Steven Davis a certainty to play in the heart of the midfield. 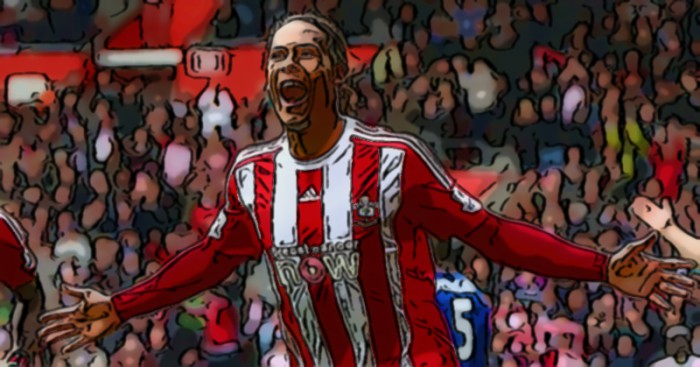 Long’s energy looks likely to see him play a key role for Puel, especially if he wants the Saints to press ferociously from the front as many of his teams have done previously.

There is no debate over the identity of Southampton’s number one goalkeeper, with Fraser Forster enjoying a fantastic run of clean sheets after returning from a long-term injury last season.

Forster – who is pushing hard to replace Joe Hart as England’s first choice stopper – is backed up by 24-year-old Argentine goalkeeper Paulo Gazzaniga.

Van Dijk proved to be one of the best signings of last summer after he was bought from Celtic, with the defender also getting his name on the scoresheet regularly from attacking set-pieces.

Puel can also call upon a pair of Euro 2016 champions, with José Fonte and Cédric Soares playing a key role for Portugal in their surprise success at this year’s tournament in France.

The left-back role is expected to be taken by Ryan Bertrand, who has developed into an England international since moving to Southampton.

Jordy Clasie, James Ward-Prowse and Steven Davis could make up a midfield three, with Dušan Tadić looking likely to play a big role for Puel’s Southampton this season. 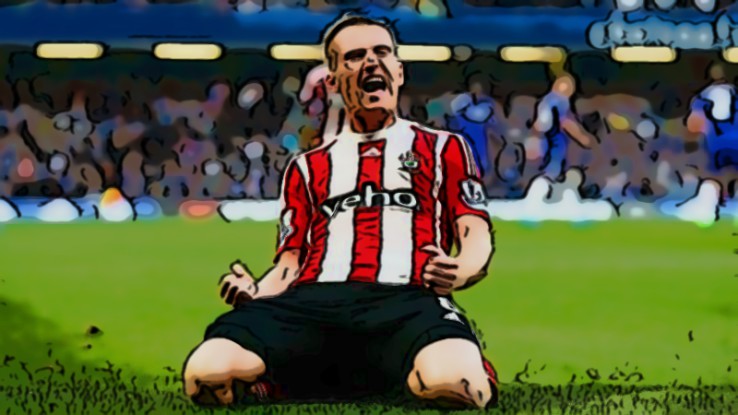 Oriol Romeu is another option available to Puel, with new signing Redmond likely to operate from the right wing, with his pace a key asset for the Saints.

Long looks to be a certainty to start up front, with the Republic of Ireland signing on until 2020 by penning a new deal following the departure of Italy international Graziano Pellè.

Charlie Austin played a bit-part role after his January signing from Queens Park Rangers but the former non-league striker might enjoy more game-time this season, while Austin’s fellow former Burnley attacker Jay Rodriguez is fit and available after a long time on the sidelines, which is certainly refreshing news for the South Coast club.

Rodriguez and Austin could both be used from the bench by Puel, with Sam Gallagher another forward option available to the new man in the dugout. Höjbjerg is a big talent but he is expected to start his St Mary’s career on the bench and he will have to wait for his opportunity to impress.

Defensively, Cuco Martina and Matt Targett provide cover for the full-backs and Puel may wish to bring in a new centre-back as Maya Yoshida and Florin Gardoș do not look Premier League class.

Ward-Prowse looks set to enjoy a breakthrough campaign for the Saints and his set-pieces will be a major part of their attacking play, with the 21-year-old’s delivery from free-kicks and corners reminiscent of David Beckham in the peak of his powers. He is certainly one for the notebook if you are looking for differential fantasy football tips.

It is anyone’s guess who will take penalties for Southampton this season, with the four spot-kicks they were awarded last year converted by four different players. Bertrand, Rodriguez, Tadić and Mané all scored from 12 yards, with Rodriguez also scoring penalties in the cup and in Europe.

Puel is yet to make major moves in the transfer market, with Redmond and Höjbjerg the only two players brought to the club since the end of the last Premier League campaign.

The departures of Pellè and defensive midfielder Victor Wanyama are likely to be keenly felt, but there should be plenty of money available to spend before the closure of the transfer window.

FC Porto striker Moussa Marega is rumoured to be one of Puel’s top transfer targets so keep an eye out for any breaking news there.