Will set-piece execution prove to be a key differential in securing Champions League football?

In the final instalment of our Set Piece Report we focus on the sides that will be battling it out for the title whilst also ensuring that they secure one of those precious Champions League spots as well. Small margins will determine the result of numerous games throughout the season so the importance of dead ball execution should not be under-estimated. 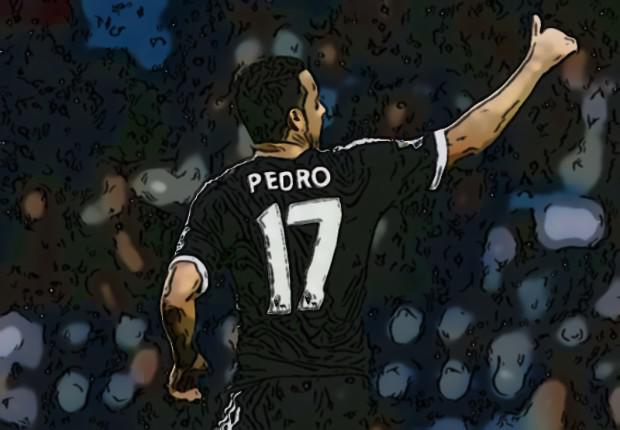 To kick this off we will look at defending Champions Chelsea. Eden Hazard remains their preferred penalty taker and continues to feature on both corners and free kicks along with Oscar and Cesc Fàbregas. However, the signing of Pedro seems to have shaken things up a bit putting additional pressure on both Willian and Oscar who continue to struggle to establish themselves as first team regulars. Pedro took 4 of Chelsea’s 8 corners at West Brom, something that will surely have been noted by many daily fantasy football managers in view of the aerial threat the likes of Terry, Cahill and Ivanovic possess at set-pieces.

David Silva and Jesús Navas are the first choice corner takers at Manchester City with Samir Nasri and Aleksander Kolarov also being used on occasion. City are very strong in the free kick department with Yaya Touré more than capable of getting on the scoresheet along with both Silva and Kolarov. Sergio Agüero is deadly from the spot while Touré is a useful alternative. The Sky Blues continue to be linked with Kevin De Bruyne and the Belgian is another skilful exponent of the dead ball.

Arsene Wenger has so far once again refused to spend big money in the transfer window so it should be a case of déjà vu for Arsenal in the outfield positions. Santi Cazorla, Mesut Özil and Alexis Sánchez will be on the majority of free kicks and corners. Cazorla is Arsenal’s number one penalty taker with Olivier Giroud and Mikel Arteta able deputies. Theo Walcott and Alex Oxlade-Chamberlain may be used sparingly in some dead ball situations as well. 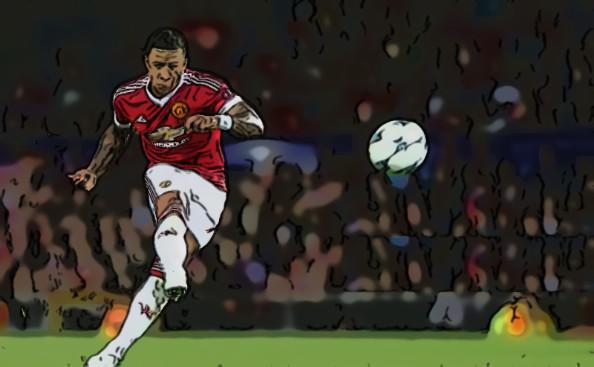 The arrival of Memphis Depay has certainly shaken up dead ball operations at Manchester United. The Dutchman has wasted no time in establishing himself as United’s preferred corner kick taker and we’re not expecting to see Phil Jones sending in any deliveries this time round. Juan Mata will take his share of set-pieces from right areas of the playing field while Wayne Rooney and Ashley Young may chip in from time to time if Memphis is not utilised. Louis van Gaal seems to operate a one miss and you’re gone policy when it comes to penalty takers so don’t expect to see Chicarito taking another one in the foreseeable future after fluffing his lines in Brugge. That privilege should remain with Juan Mata – until he misses!

We’re going to give Brendan Rodgers the benefit of the doubt and excuse him from all blame for allowing Benteke to take a Liverpool corner at the Emirates. Instead expect to see Jordan Henderson, James Milner, Coutinho and Adam Lallana on the majority of their corners. Bearing in mind what happened with Balotelli and Henderson last season we’re expecting to see Benteke confirmed as Liverpool’s first choice penalty taker. Henderson should feature on free kicks though along with Coutinho, Milner and maybe even Benteke himself.

Earlier this week Ben McAleer produced a WhoScored Team Focus article highlighting what can be expected at Tottenham this season. The majority of their summer transfer business centred around strengthening a backline that shipped far too many goals last season. It’s worth noting that they conceded the same number of goals as Burnley who were relegated! None of their defensive recruits are expected to shake things up in the set-piece department and neither Clinton N’Jie or Heung-Min Son who Spurs are rumoured to be chasing have any real dead ball pedigree with their key strengths likely to be in counter-attacking situations where they can exploit their pace. So it is as we were which means Christian Eriksen will be the main focal point taking the majoriy of free kicks and corners. Erik Lamela will also be utilised along with Ben Davies, Kyle Walker, Harry Kane and Tom Carroll. Andros Townsend offers a threat if he can get back to full fitness and is likely to be second choice penalty taker behind Harry Kane as well.

We’ve now highlighted all the players that are expected to have their share of set-piece responsibility throughout the course of the season – English Premier League managers and daily fantasy managers alike will be hoping that their choices can deliver in key situations to earn those precious extra points!