Serie A has not always been known for its goalscoring, with the league perhaps unfairly judged around the world as being overly defensive and tactical.

But this season has been different, with plenty of goals in most games and the top teams all boasting a supreme goalscorer who can be relied upon to find the net on a regular basis.

Here is the Fantasy Football Portal guide to five of the top strikers currently playing in Serie A.

Gonzalo Higuaín is Serie A’s top scorer by far this season, with his goals firing Napoli to a surprise challenge for the Scudetto. 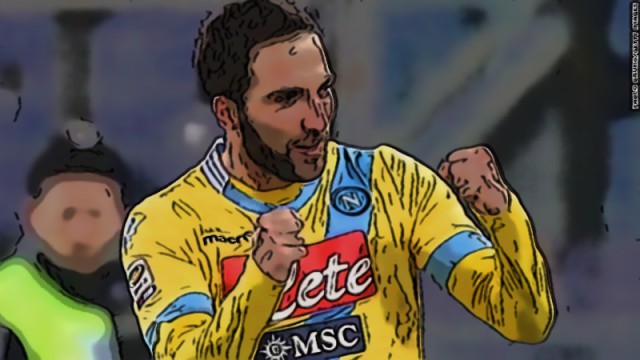 After 26 games of the season, Higuaín has scored 24 goals, a ratio rarely achieved in Serie A.

Higuaín’s WhoScored rating for the league season to date is a massive 7.73, the highest score in the league, while he has also provided a couple of assists for his colleagues.

Napoli have been overtaken by Juventus at the top of Serie A, but if Higuaín can keep up his current form – the Ciucciarelli have a great chance of winning their first league title since 1990.

Paulo Dybala did not have the best start to the season, but he has found form in the last couple of months to fire Juventus right into the heart of the Serie A title race.

Dybala’s 13 goals and eight assists mark him out as one of the league’s outstanding all-round talents, and at the age of 22 the Argentina international forward is only going to get even better.

Juventus fans feared the worst after the departure of Carlos Tévez, but his compatriot has settled in perfectly as Massimiliano Allegri seeks to lead the Old Lady to their fifth successive league title.

Dybala will have the chance to showcase his talent against Bayern Munich in the Champions League and he looks handily priced at 6.1M on Fanaments.

AC Milan have struggled for much of the season, but the form of Carlos Bacca has been a rare bright spot for the Rossoneri and their under-fire manager Siniša Mihajlović. 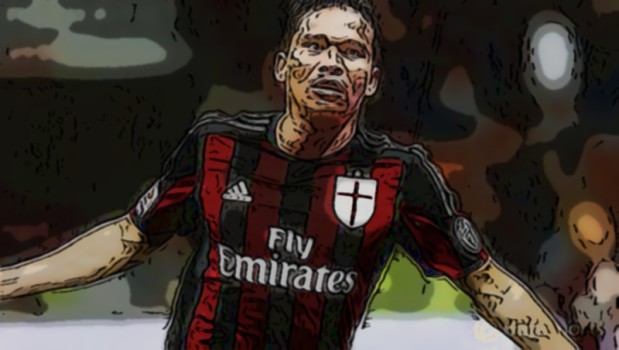 Colombia international Bacca has hit 13 goals in Serie A so far this season to haul his side back into contention for a Champions League qualification place.

Bacca is one of the most in-form strikers in the league, having scored five goals in his last six matches as Milan have put together a decent unbeaten run of eight matches to climb the table.

While Higuaín has been hammering in the goals for Napoli, the team’s strings are pulled by the versatile attacker Lorenzo Insigne, who has hit double figures for both goals and assists already.

Insigne’s 11 goals and 10 assists in 24 Serie A starts give him a WhoScored rating of 7.48, with five of those assists coming in consecutive matches.

The 24-year-old Italy international usually operates from the left flank but he is capable of playing anywhere off the front, providing support to Higuaín that is difficult for opponents to mark tightly.

Insigne has been named man of the match five times already this season – just one behind his headline-grabbing teammate Higuaín – and the pair will continue to be vital for Napoli.

Our final striker to watch in Serie A daily fantasy football this season is Genoa star Leonardo Pavoletti, whose 10 league goals have helped his team to steer clear of the relegation zone. 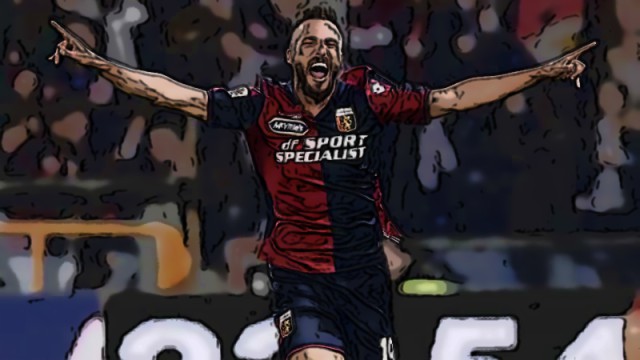 A slight concern for fantasy football players could be Pavoletti’s disciplinary record, as the striker was sent off in Genoa’s 2-1 home loss to relegation rivals Carpi in November, while he has also been booked three times in the league this season.

However, Pavoletti’s best period of form came when he returned from suspension, the 27-year-old returning to hit six goals in four matches, including a pair of doubles in Serie A.

Pavoletti is particularly strong in the air and his goals will be vital if Genoa are to survive.

Payet v Bale – have the Hammers hit the Jackpot? »