Toronto FC’s Sebastian Giovinco is our headline pick for Week 14. The Italian playmaker is currently the league leader for shots per game (4.7) and his dribbling ability sees him picking up plenty of points for fouls won. Giovinco poses a real threat from dead-ball situations and this fixture against San Jose looks to have afforded him the ideal opportunity to build on the 5 goals and 4 assists that he has accumulated so far in this MLS campaign. 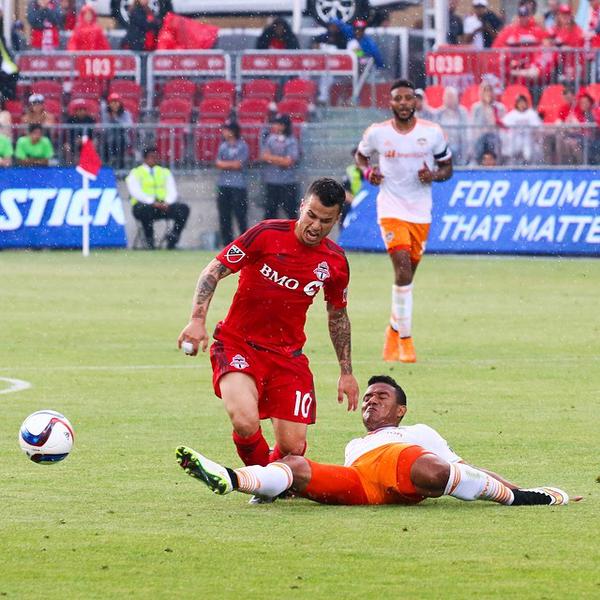 Forwards – Sebastian Giovinco will be joined by Cyle Larin, a rookie who has been banging in the goals for the Orlando. Vancouver’s Uruguayan forward Orlando Rivero, who has notched up 6 goals already and is a real aerial threat, completes our attack.

Midfielders – Darlington Nagbe continues to head up our midfielder consistency rankings and in the likely absence of Diego Valeri will again be expected to take a grip on proceedings against the Rapids. Seattle’s Osvaldo Alonso should be in the thick of the action against New York and will be joined in our 4-man midfield by Orlando’s combative Cristain Higuita and Colorado’s Juan Ramirez.

Defenders – Chicago’s versatile Joevin Jones has been catching the eye lately and really enjoys bombing forward. He’s joined in defence by Dylan Remick, who should be fresh here after sitting out Seattle’s midweek game and Red Bull’s Chris Duvall.

Goalkeeper – We’re taking a  chance on Galaxy’s Jaime Penedo in goal against a Revolution side that misses 2 key midfielders through suspension. 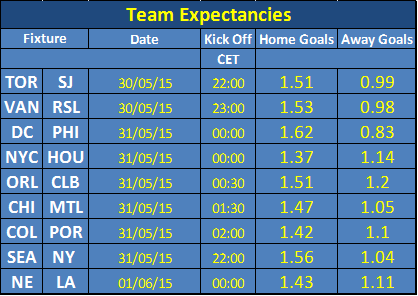 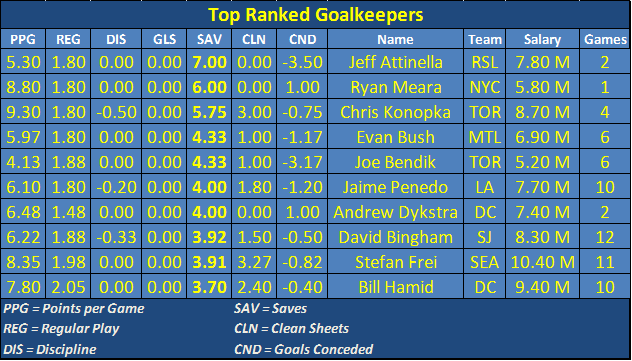 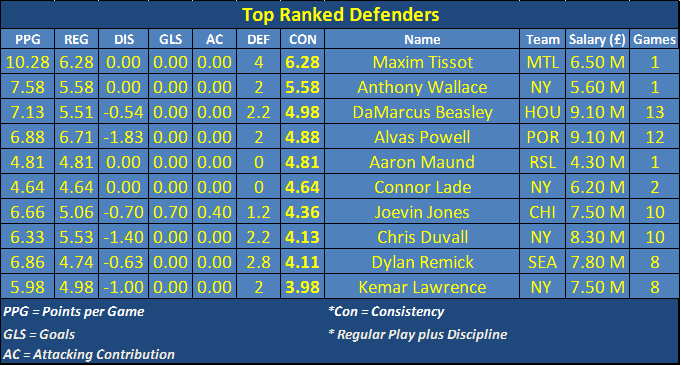 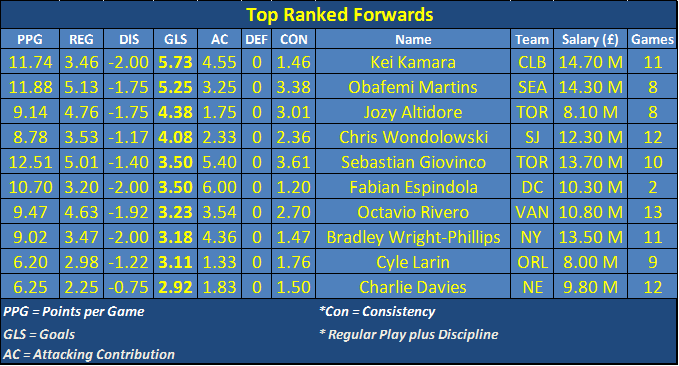 « Team of the Year