Shakhtar Donetsk would have been fairly happy with a 2-1 lead from the first leg of their Europa League semi-final against Sevilla, but Kévin Gameiro’s late penalty gives the defending champions the edge. 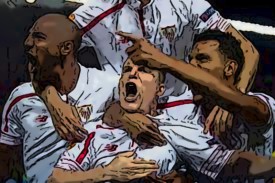 Sevilla remain on track for a third straight Europa League title after their 2-2 draw in Lviv, but the Ukrainian outfit – who are led by experienced coach Mircea Lucescu – cannot be written off.

Michael Krohn-Dehli’s serious knee injury – the Dane is set to miss seven months of action as he needs surgery – marred the game but Sevilla recovered to maintain their status as favourites.

A pair of away goals puts the La Liga side in control of the semi-final but there is still all to play for in the second leg on Thursday, but what should fantasy football players be looking out for?

Sevilla’s manager Unai Emery said after the match that he believes the first leg draw shows how closely matched his side are to Shakhtar.

“Both teams looked decent and used their chances, so I think the return leg will be quite difficult – both for Shakhtar and Sevilla,” the Turk noted.

“I said before the game: the odds are equal – 50 to 50, with today’s result only confirming the equality of the two teams.”

Lucescu was frustrated with his side giving away their lead at the end of the first leg in Lviv.

“We had a significant advantage in the first half, putting the opponents under great pressure, creating numerous scoring chances and carrying out counterattacks. But, unfortunately, we lacked that killer pass,” he said.

“The lack of experience had its effect. They say that Shakhtar are an experienced team… But let’s not forget that Sevilla is involved in a different league, often playing against Real Madrid, Barcelona, Atlético.”

Sevilla are famously strong in front of their own fans, but Emery’s side have been slipping up at Ramón Sánchez Pizjuán Stadium in the last few weeks.

A surprise league defeat to Real Sociedad was followed by a 2-1 loss to Athletic Bilbao in the last round of the Europa League – Sevilla won on penalties to go through to the semi-final – before a 1-1 draw at home to Deportivo La Coruña.

Sevilla got back on track with a 2-0 victory against Real Betis, but it is unusual for them to have only won one of their last four home games.

Shakhtar know they will need to score goals in Sevilla to go through to the final and Lucescu’s men have found the net at least twice in all but one of their last six Europa League matches.

Their last three away games have all ended in a draw but they are unbeaten in six on the road, going back to a 4-1 loss at Dnipro – who Sevilla beat in last year’s Europa League final – in March.

Shakhtar have also won the away leg of their last three Europa League ties this season.

Gameiro’s penalty in the closing minutes at Arena Lviv not only gave his side control of this semi-final, it took his tally to five goals in this season’s Europa League. 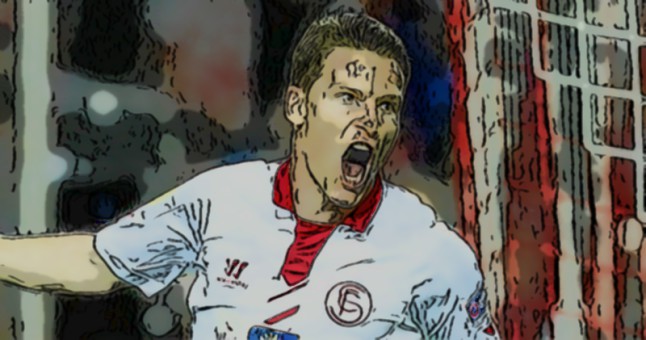 But if Gameiro , who is valued at $6,500 on DraftKings, does not score, Sevilla may worry about where their goals will come from. Vitolo opened the scoring in the first leg and may be worth considering for fantasy football players.

Éver Banega is arguably Sevilla’s key player but he has no goals and only one assist in this year’s Europa League, while Ukraine international winger Yevhen Konoplyanka is a huge threat too but is yet to show his best football in this season’s competition.

A goal and an assist in the first leg put Marlos firmly on the radar of daily fantasy football players and the Brazilian has a WhoScored rating of 7.38 for his performances in the competition. 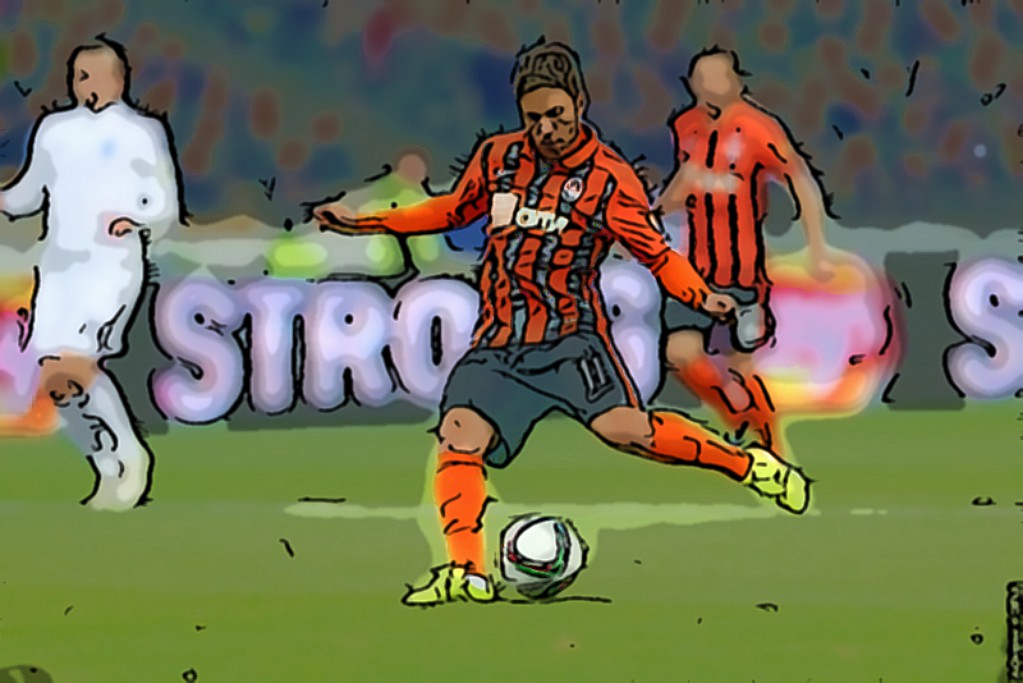 Despite playing seven games in the tournament and reaching the semi-finals, no Shakhtar player has scored more than twice in the Europa League.

Marlos, Eduardo da Silva, Facundo Ferreyra and 20-year-old prodigy Viktor Kovalenko – who has been linked with a move to Sevilla – are all tied on two goals.

Right-back Darijo Srna is one of the tie’s most experienced players and he has been excellent for his side during their run to the last four, earning a WhoScored rating of 7.65.

Kévin Gameiro is available at $6,500 on DraftKings UK (vs Shakhtar, $50K Budget) in their Europa League contests