The new La Liga season starts next weekend and fantasy football players will be researching the league’s big names and lesser-known stars as they prepare to select their teams.

So, who do you choose? Well, if you’re looking for fantasy football tips for the new season here are five La Liga players who should be in your notebook.

Perhaps not the most imaginative of tips to get us started, but Luis Suárez is simply too good to ignore and even though he will cost a huge amount of money he is a must-pick in fantasy games.

As Barcelona won the league by a single point last year, Suárez struck 40 goals from just 35 games for his side to finish well clear in the top goalscorer charts, while he was also able to contribute a very useful 16 assists for his team, claiming eight man of the match awards too.

Those staggering numbers meant that Suárez earned a WhoScored rating of 8.01 for his league performances last year and, at the age of 29, there is a chance he could be even better this year.

The cutting edge of the fabled MSN strikeforce that also involved Lionel Messi and Neymar, Suárez is likely to thrive under the responsibility of being seen as the premier goalscorer in the league, let alone in the team.

Do not bet against him scoring even more than last year’s superb total of 40 this time out.

It has been a quiet summer on the transfer front at Real Madrid – with no new Galacticos arriving to the squad despite reported interest in Paul Pogba – and coach Zinedine Zidane looks set to promote from within in a bid to boost his squad.

A player likely to be a beneficiary of that new focus on youth is Marco Asensio, who had an excellent season out on loan at Espanyol last year.

Asensio recorded 10 assists in the league for Espanyol, with only six players, all of them from the big three, able to better that total, while he also contributed a decent tally of four goals.

The 20-year-old’s goalscoring ability was certainly on show in the Super Cup win over Sevilla recently, Asensio letting fly from range and picking out the top corner to put his team on track for a 3-2 win, although Madrid needed a period of extra-time to seal the victory.

Zidane now plans to keep Asensio in his first-team squad and he could be a good cheap option when selected, which is likely to be against the minnows of the league, probably in home games.

There are some excellent goalkeepers in La Liga, but it is hard to see beyond the brilliant Jan Oblak for a fantasy football selection this season. 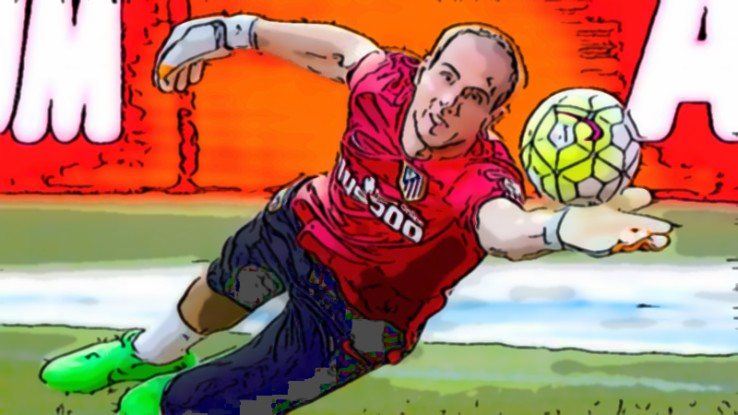 The Atlético Madrid goalkeeper is just 23 but has proven himself to be one of the most talented stoppers in Europe, although he is protected by an extremely tight defence too.

Oblak’s contribution of 24 clean sheets last season was by far more than anyone else in the league, with Atlético conceding only 18 times in La Liga.

The big names might hog the spotlight in La Liga, but further down the table there are a lot of unheralded players doing a fantastic job for their teams too.

Among them is Lucas Pérez of Deportivo La Coruña, who hit 17 goals in La Liga last season despite his club finishing just 15th, only three points above the drop zone.

Without the goals – and eight assists – provided by Pérez it is likely that Deportivo would have been relegated and the 27-year-old will again shoulder both the goalscoring and creative responsibility for his team in the new La Liga season.

Our final pick for a La Liga player to consider for daily fantasy football teams this season is Fabián Orellana, who looks set for another high-quality season with Celta Vigo. 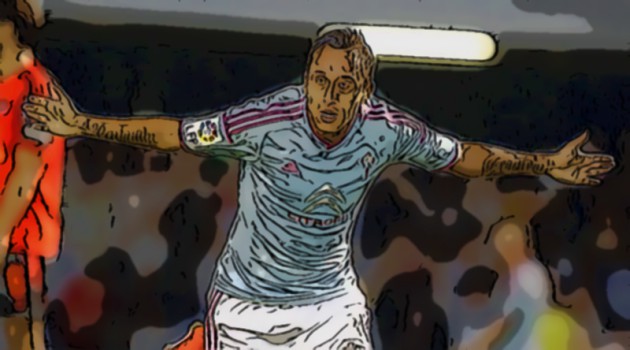 There will be extra pressure on Orellana this season, due to the fact that his fellow attacker Nolito has been sold to Manchester City, but the Chilean star usually thrives in these conditions.

Last year, Orellana recorded seven goals and seven assists as his side finished sixth in La Liga, earning a place in the group stage of the Europa League for this season.

This time out the 30-year-old will be looking for double figures in both goals and assists.

If you’re looking for more general tips to help you with those La Liga fantasy football line-ups remember to check out our FREE eBook ‘Your #1 Guide to Becoming a Successful Fantasy Football Manager‘.

It’s a marathon, not a sprint »