West Ham United say goodbye to the Boleyn Ground on Tuesday night as they host Manchester United in their final home match before the club’s summer move to London’s Olympic Stadium. 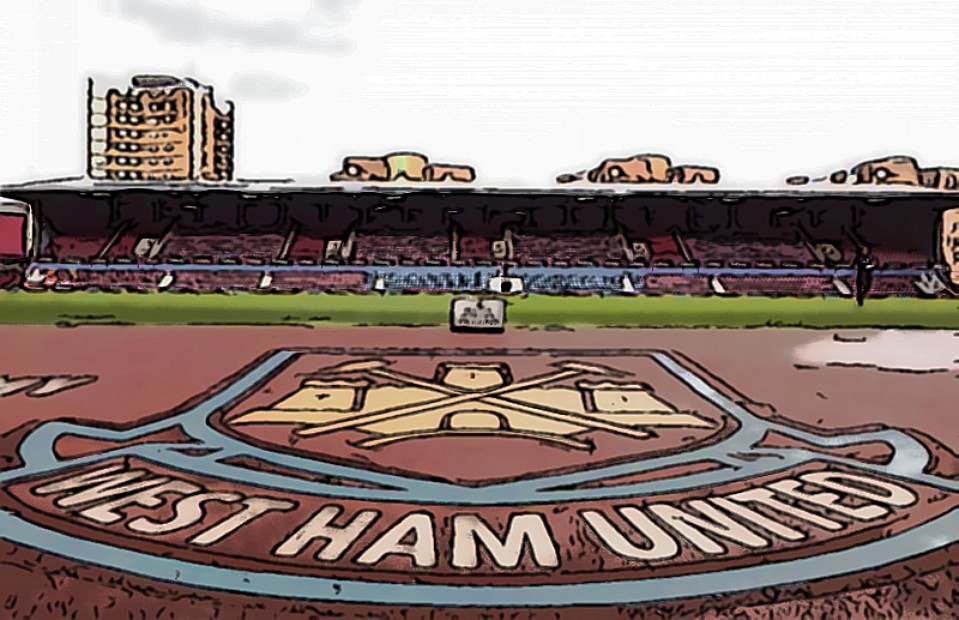 But while it promises to be an emotional event for Hammers fans, there is still plenty at stake as the Premier League season enters its final stretch.

United know that two wins from their last two matches will see them leapfrog their rivals Manchester City and snatch the last Champions League qualification place, which seemed out of their reach just a few weeks ago.

Slaven Bilić’s side also retain hopes of qualifying for Europe next season, although a dip in form has come at the wrong time for the club.

Bilić told the West Ham website that the match against United promises to be a “mega-big” night.

“It’s a big game for a couple of reasons and one of them is that this is the last game ever at Upton Park. Then, if you add to that it’s a very important game for us and for Manchester United, as both teams need to win the game, it makes it mega-big!” he said.

“It will be a game of emotions and you can’t stop it. It’s impossible to tell the players, the staff and spectators that it’s a normal game, but it’s not a normal game. It’s a special one and a once-in-a-lifetime kind of game.”

West Ham buckled under the pressure in their last home game at the Boleyn on Saturday, where they were well beaten 4-1 by Swansea City, which ended a 10-match unbeaten run in the league. 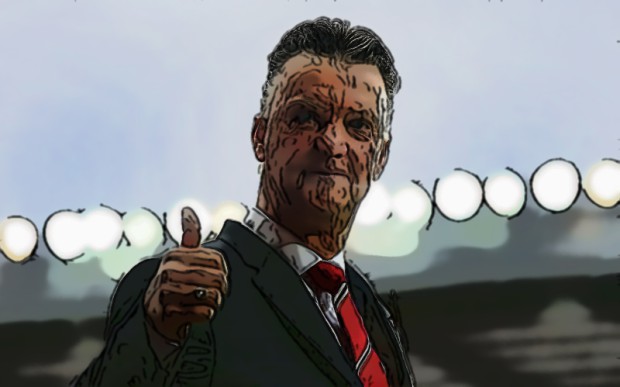 Louis van Gaal is widely expected to be replaced as Manchester United’s manager in the summer, but the Dutchman could yet lead his side to the top four and victory in the FA Cup final. Van Gaal says he will consult his fatigue specialist before deciding on his team for the West Ham game.

“The day after recovery, we have to travel already. So I have to decide then on the data of my fatigue specialist, who I am taking with me. It is always like that. It can happen that I leave players at home too,” van Gaal told ManUtd.com.

“We have to play against an opponent who says goodbye to the stadium so they don’t want to lose in their own stadium.”

West Ham will also be out for revenge against van Gaal’s men after they were beaten 2-1 by United in a quarter-final replay in this season’s FA Cup after a 1-1 draw at Old Trafford.

Why the Boleyn matters

Moving to the Olympic Stadium will likely push West Ham on to a whole new level financially – they have already sold all of the 50,000 season tickets that were made available for next season – but the club’s fans will be upset to see their side leave their traditional home.

The Hammers have played at the Boleyn since 1904, with the club winning its first ever game on the ground, 3-0 against local rivals Millwall.

Huge restoration work was needed when the Boleyn Ground was hit by bombs during World War II, while further regeneration of the stadium was carried out in the early 1990s to bring it into the modern era.

West Ham surveys show 90 per cent of the club’s fans are in favour of moving from the old stadium, but it will still be emotional as supporters say farewell, after 112 years, to the place where legends such as Trevor Brooking, Geoff Hurst, Martin Peters and Bobby Moore used to play.

Anthony Martial faces a late fitness test on a tight hamstring, which could free up a place for Jesse Lingard to return to the United attack alongside Wayne Rooney, Juan Mata and Marcus Rashford.

Daley Blind and Rashford were rested in United’s 1-0 win at struggling Norwich City on Saturday but they could be brought back into the side by van Gaal for the game at Upton Park. Bastian Schweinsteiger and Matteo Darmian are injured, Marouane Fellaini is suspended and the match is likely to come too soon for recovering England defensive pair Phil Jones and Luke Shaw.

West Ham will continue with Republic of Ireland stopper Darren Randolph in goal as Adrián has been ruled out for the rest of the season, while Andy Carroll will be hoping to impress ahead of Roy Hodgson’s England squad announcement for this summer’s Euro 2016 tournament.

Dimitri Payet currently has nine goals and 10 assists in the Premier League this season and the Frenchman will be aiming to reach double figures in both statistics before the campaign’s end.

« A Question of Professionalism