Liverpool and Sevilla will travel to Basel in Switzerland on May 18 to contest the Europa League final, with a place in next season’s Champions League up for grabs to the winner. 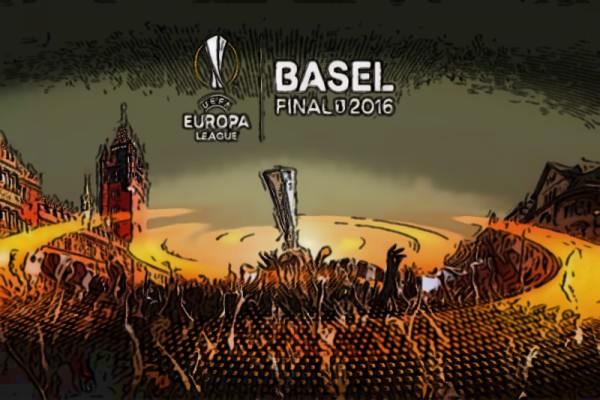 Jürgen Klopp’s side beat Villarreal in the semi-final to book their place in the St. Jakob-Park showpiece, while Sevilla brushed Shakhtar Donetsk aside comfortably in their last-four tie.

Liverpool go into the final as narrow favourites, even though Sevilla have won the tournament a record four times and are seeking a third successive Europa League title under Unai Emery.

But what should Europa League fantasy football players be looking for when picking their teams?

Three in a row for Sevilla?

Sevilla are seeking to make history by winning the Europa League three years in a row, but Emery’s men have had a difficult domestic campaign, lying in seventh place in La Liga. 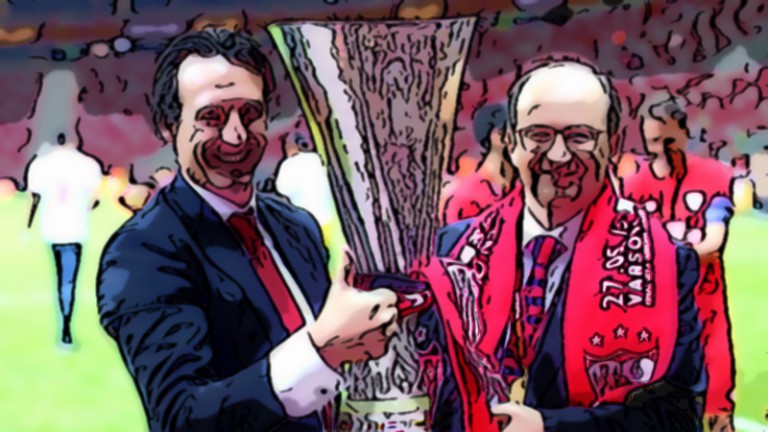 Klopp’s Reds have also found it tough to balance a European run with league success, sitting eighth in the Premier League with just two games to play.

Liverpool have never faced Sevilla in a competitive match before, with the Spanish outfit reaching the final of the tournament for the fifth time in 10 years. Every time they have reached the final, they have won.

But the Reds have only lost one of their last 14 Europa League ties and they have plenty of European experience of their own, lifting the UEFA Cup in 2001 and triumphing against AC Milan in the 2005 Champions League final in Istanbul after one of football’s most dramatic comebacks.

Liverpool have already contested a final this season, losing out on penalties against Manchester City in the League Cup as a result of the spot-kick heroics of goalkeeper Willy Caballero. Emre Can was the only one of Liverpool’s four penalty takers to score, with Lucas Leiva, Philippe Coutinho and Adam Lallana all missing from the spot at Wembley.

Emery believes his side will face a “very demanding and beautiful final” against Liverpool in Basel.

“[Liverpool] will be looking to make history and [seek passage] to the Champions League,” the Turk said, according to Marca.

“All the players who come to Sevilla come not for personal goals but to accomplish something together. To label us favourites we have to analyse many things. It’s difficult to say because we are fair and objective.” 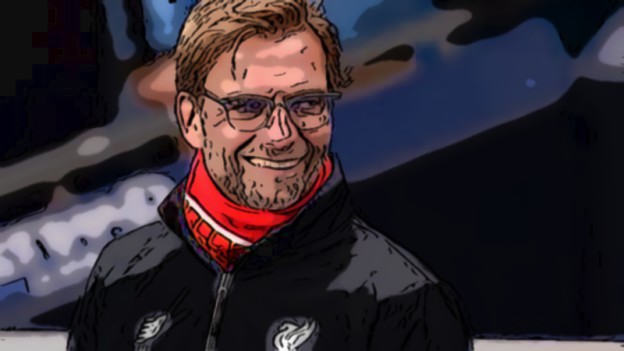 Despite appearing to rest certain players with the Europa League final in mind in Sunday’s 2-0 Premier League win against Watford, Klopp insists none of his players are guaranteed a start.

“Of course there are places available,” Klopp told the Liverpool Echo. “Who knows who is going to be in the line-up next Wednesday? I have no idea.

“Hopefully we will have more players coming back and then we will have a really difficult choice to make. But I haven’t thought for one second yet about the line-up for Sevilla.”

Roberto Firmino has been Liverpool’s best player under Klopp, with the Brazilian attacker involved in 17 Premier League goals (10 goals, seven assists), including scoring a goal against Watford.

It has been another injury-affected season for England international striker Daniel Sturridge, who has still managed to score 12 goals in 23 appearances. Sturridge and Klopp have had a sometimes uneasy relationship, with the German occasionally critical of the forward’s workrate, but after six goals in his last 10 games Sturridge appears to be winning his manager round.

Liverpool’s top scorer in Europe this season is actually Adam Lallana, who has scored three goals in the Europa League, including finding the net in the semi-final win against Villarreal at Anfield. James Milner is also worth considering, as he has two goals and three assists in the tournament.

Sevilla’s key player is striker Kévin Gameiro, who has hit seven goals on the Spanish outfit’s run to the Europa League final, including scoring in both legs of the semi-final success against Shakhtar.

With 24 goals in 44 games for Sevilla this season, fantasy football players must at least consider selecting Gameiro, who has scored in five successive appearances for his club, in their teams.

Yevhen Konoplyanka is also worth shortlisting as he has scored seven goals this season, although he has not yet opened his Europa League account for Sevilla. The Ukraine international winger played in last year’s final for Dnipro and will want to make amends for the loss his side suffered.

Midfielder Éver Banega makes Sevilla tick, with seven goals and three assists this season, while defenders Mariano and Benoît Trémoulinas both love to get forward from their full-back positions, with Mariano scoring a wondergoal to open his Sevilla account in the second leg of the semi-final.

The Race for the Golden Boot »