Euro 2016 hosts France will play Portugal in the final of the tournament after both teams won their semi-finals 2-0 against world champions Germany and surprise package Wales respectively.

France go into Sunday’s showpiece at the Stade de France as the strong favourites to triumph, but Cristiano Ronaldo is a proven match-winner who could well swing it for his side.

The semi-finals were both engrossing affairs, but who were the stand-out players during that round of the tournament? Here’s the Fantasy Football Portal team of the semi-final round.

Hugo Lloris was brilliantly protected by the France defence as they beat Germany 2-0, but when he was called upon he produced some sublime goalkeeping.

The Tottenham stopper, France’s captain at the tournament, now has three clean sheets at Euro 2016, but his shut-out against the world champions was by far the most hard-earned of the trio.

Pepe’s injury opened up a place in the Portugal back line for the semi-final, with 34-year-old Bruno Alves getting the nod over his fellow veteran centre-back Ricardo Carvalho.

With Wales below their best, Alves had a relatively quiet evening in Marseille, but he used all of his experience to ensure Wales star man Gareth Bale had a negligible impact on the game. France will likely provide a sterner test of Alves’ abilities in the final if Pepe remains unfit, however.

New Barcelona signing Samuel Umtiti continued to excel during the semi-finals, protecting Lloris almost impeccably and justifying his selection in the France team over Adil Rami, who was banned for the 5-2 win over Iceland in the quarter-finals.

Umtiti is just 22 years old and he made his international debut in that quarter-final, but he has shown great defensive instincts to help his side to reach the final of the tournament.

The second Portugal defender in this week’s Fantasy Spotlight is Raphaël Guerreiro, the left-back who has vied with Eliseu for the full-back role throughout the finals.

Guerreiro was particularly impressive against Wales, providing the deep cross that Ronaldo powerfully headed in to give his side the lead in Lyon.

Alongside Umtiti in the heart of the France defence was Laurent Koscielny, who has burnished his reputation as one of Europe’s best defenders with some fine displays at Euro 2016.

Koscielny had a couple of hairy moments in Marseille but the Arsenal man was mostly excellent as he contributed to a supreme defensive performance by France against Joachim Löw’s men.

The only losing player in Fantasy Spotlight this week is Toni Kroos, who can count himself very unlucky to be heading home after he performed another midfield masterclass against France.

Real Madrid star Kroos barely wasted a pass in the semi-final, but a lack of cutting edge ahead of him, with Thomas Müller in particularly poor form, meant his side ended up being well beaten.

Newcastle United fans may be wondering where this Moussa Sissoko has been, with the midfielder putting in a hugely energetic performance in the semi-final against Germany. 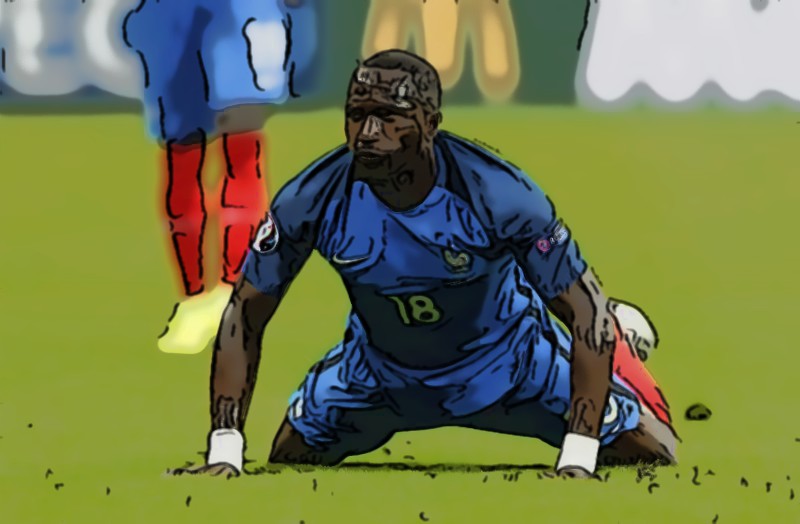 Sissoko was a surprise selection over the likes of Hatem Ben Arfa when Didier Deschamps named his final squad, but the powerful midfielder has justified his place in style at the Euros.

Sissoko’s colleague Paul Pogba has had a mixed campaign during the European Championship, but the Juventus star played a key role in France’s crucial second goal in the win over Germany.

A defensive error handed Pogba possession in the German penalty area and he took full advantage, teasing Joshua Kimmich before beating the young defender and delivering a fine cross that goalkeeper Manuel Neuer could only drop at the feet of Antoine Griezmann for an easy finish.

Nani – who moved from Fenerbahçe to Valencia during the tournament – continued his fine Euro 2016 by scoring another goal against Wales, showing excellent reactions to turn in a loose ball.

Ronaldo’s shot was mishit in between two Wales defenders and Nani was on to it in a flash to divert the ball past the helpless Wayne Hennessey to double Portugal’s lead in Lyon.

Griezmann has been the best player of the tournament by a long distance and his second brace of the finals sent his side through to the final. 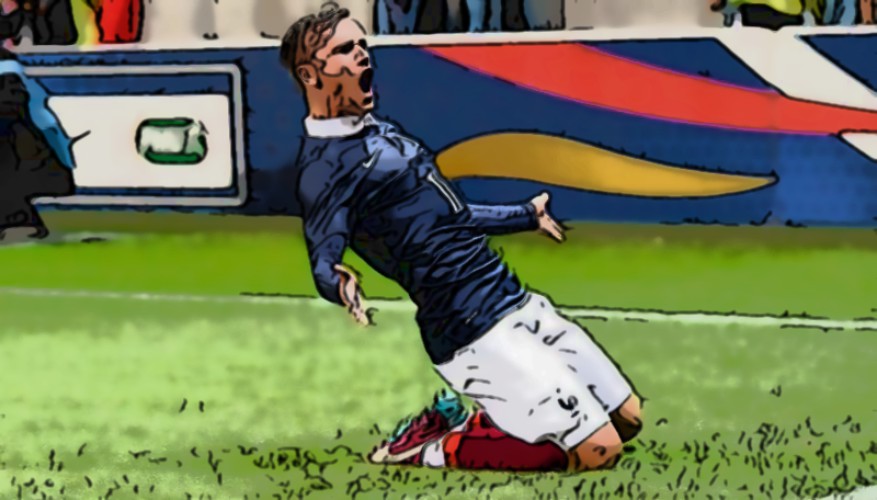 It took real nerve to score a penalty after missing from the spot in the Champions League final recently, but the Atlético Madrid striker beat Neuer with a powerful shot from 12 yards. He then added the second after the interval, prodding home after Neuer’s mistake from Pogba’s cross.

Ronaldo’s nightmare against Austria was forgotten as he proved to be the difference in Portugal’s semi-final against Wales.

Few players in the world could have scored the opener, with Ronaldo hanging in the air to power in an unstoppable header. There may have been luck involved in his assist for Nani’s crucial second, but Ronaldo is the likeliest man to stop France from lifting the trophy in Paris on Sunday.