The standout performers from Gameweek 37

The penultimate gameweek of the season provided opportunities for big points, with a handful of teams in action twice during GW37.

Sunderland won twice, against Chelsea and Everton, to seal survival in the Premier League for another year, meaning Newcastle United and Norwich City drop to the Championship.

But which players impressed enough during the double gameweek to earn a place in this week’s Fantasy Spotlight team of the week?

It has been yet another great escape for Sunderland, whose entire back line could conceivably have been selected in this week’s Fantasy Spotlight. 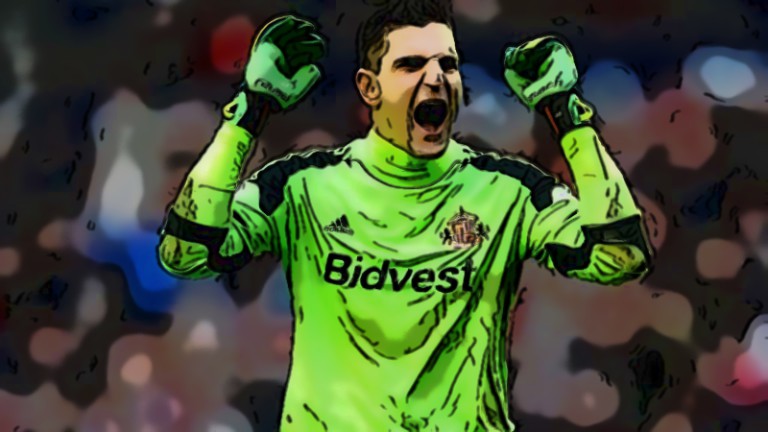 Vito Mannone gets the nod in goal after he made six saves in a dramatic 3-2 comeback against Chelsea on Saturday, before keeping a clean sheet in Wednesday’s 3-0 victory over Everton.

Sam Allardyce will now be hoping to take Sunderland on to another level in the coming season.

Allardyce’s most important January signing was possibly Lamine Koné, but it was the giant defender;s play in attack that earns him a place in our team of the week for GW37.

Koné was the man on the spot to score two close-range finishes in the victory against Everton at the Stadium of Light that confirmed it will be top-flight football for the Black Cats next season. It is now four clean sheets in seven games for Sunderland, while Koné was GW37’s top scorer.

Alberto Moreno continues to shine under the leadership of Jürgen Klopp, with the left-back picking up an assist in Liverpool’s 2-0 win against Watford at Anfield on Sunday. 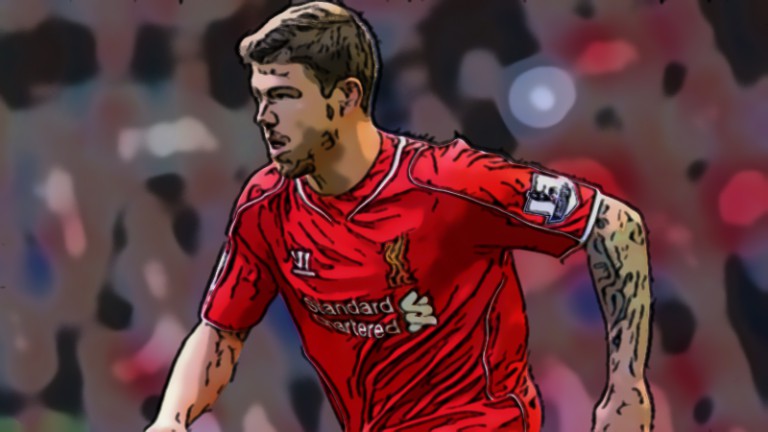 Moreno now has four goals and seven assists in what has been a fine campaign for the Spaniard, who still has the Europa League final against Sevilla in Basel to look forward to as well.

There was more than an element of luck in Patrick van Aanholt’s opening goal for Sunderland against Everton on Wednesday, with the left-back’s free-kick deceiving the hapless Joel Robles in the Toffees’ goal.

Van Aanholt also picked up an assist in the 3-2 success against Chelsea and the Dutchman now has six goals and four assists this season, a superb return.

A 1-0 defeat at home to Manchester United left Norwich City on the brink and their relegation was confirmed on Wednesday, despite a fine 4-2 victory against Watford at Carrow Road.

Nathan Redmond was terrific in the latter match, scoring a goal and making two more, and the speedy winger has perhaps done just enough to earn himself a summer move to a Premier League club, with his pace a serious asset on the break in particular.

Prodigiously talented Juan Mata finally seems to be finding a place at Old Trafford, having excelled for Manchester United during their double gameweek.

Mata scored United’s winner at Carrow Road on Saturday, then picked up an assist as his side went down 3-2 at West Ham in the emotional final game at the Boleyn Ground on Tuesday.

However, speculation that José Mourinho will replace Louis van Gaal in the summer is bad news for Mata, who was sold to United by the Portuguese during his time in charge of Chelsea.

After a quiet period, André Ayew is ending the season on a high and he keeps his Fantasy Spotlight place in GW37. 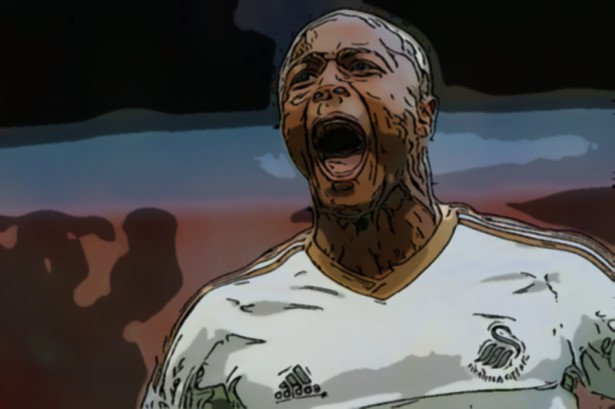 Swansea City continue to thrive under Francesco Guidolin, with a superb 4-1 win at West Ham on Saturday – Ayew scored one and made another – lifting them to 11th in the Premier League table.

While the likes of Jamie Vady, Riyad Mahrez and N’Golo Kanté understandably grab the headlines for Leicester City, the unheralded midfielder Andy King, also has a story well worth telling.

King has now won League One, the Championship and the Premier League with Leicester and the Wales international scored during the Foxes’ 3-1 win against Everton on Saturday that preceded them lifting the trophy in glorious scenes at the King Power Stadium.

He has been at Leicester for a decade and will also travel with Wales to Euro 2016 this summer.

Southampton are ending the season in fine form, with a 2-1 win at Tottenham on Sunday one of their best results of the season.

The driving force of their midfield was the Northern Ireland international Steven Davis, who scored both Saints goals to win the man of the match award, taking his tally for the campaign to four.

Crystal Palace players are fighting for the right to play in the FA Cup final against Manchester United, with Dwight Gayle making a strong case to be selected up front for Alan Pardew’s side.

Gayle, the most natural finisher at the club, hit a brace as Palace beat Stoke City 2-1 on Saturday.

A double from Dieumerci Mbokani was not enough to save Norwich, with relegation confirmed despite their 4-2 win against out-of-form Watford.

Mbokani has struggled at times this season but seven goals is a decent return for a striker who has been in and out of Alex Neil’s side for much of the campaign.

« The Race for the Golden Boot